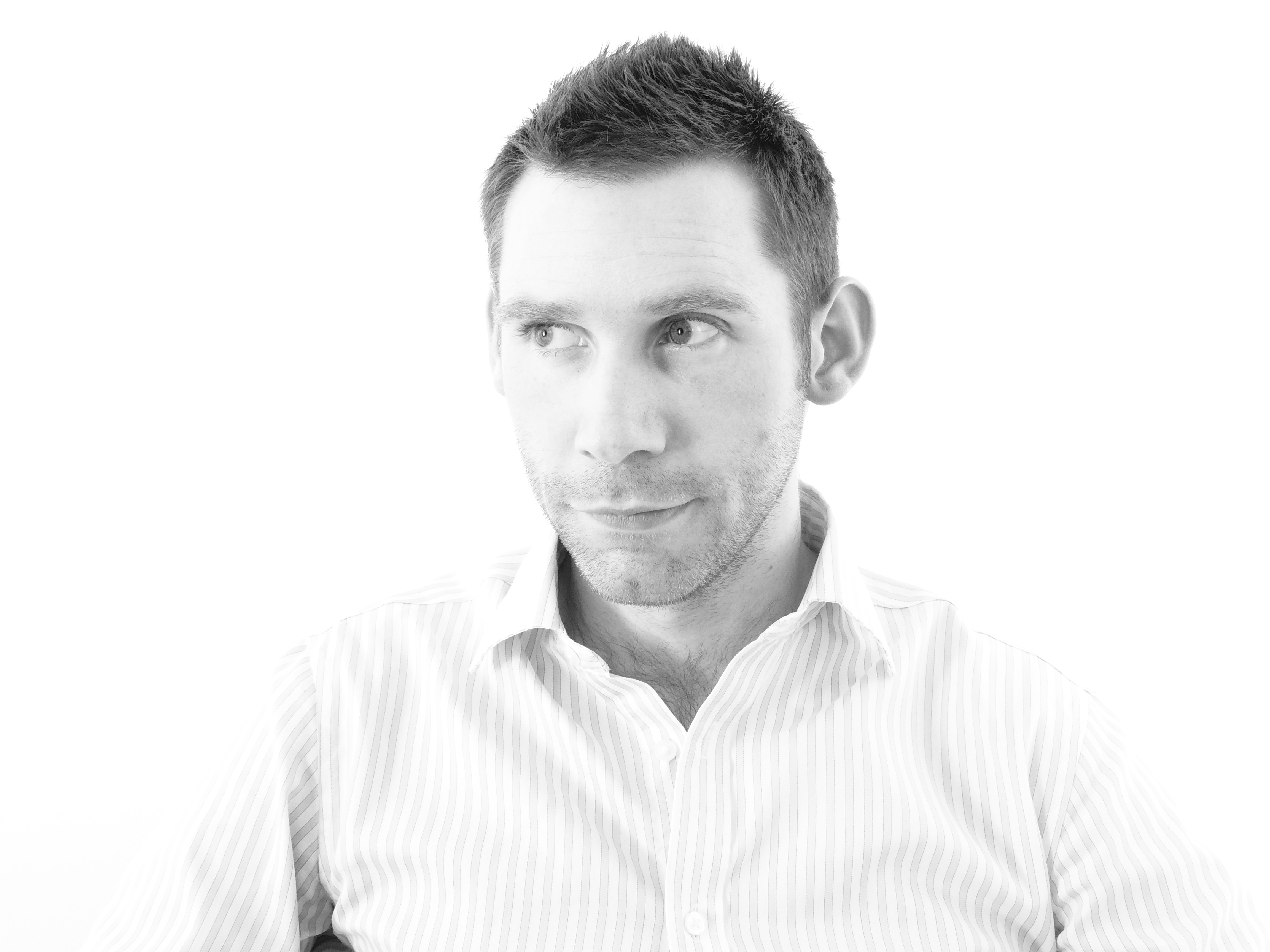 I have always been aware of Roundhay Park, in fact, my first memory is of the words “Michael Jackson Roundhay Park 1988” which was carved by a crazed fan into one of the wooden café tables, I must have only been six years old at the time, but that memory has always stuck. I might just add, I wasn’t actually at the concert at the age of six, I was tall for my age but that would have been pushing it! I must have gone with my parents in the weeks following “MJ’s” big appearance.

Anyway, since then, I have returned to the park on a number of occasions (That sound quite sinister) to walk the dog (That sounds even worse!). No honestly, the park does offer first class dog walking facilities.

I was always happy with what the park had to offer; wide open spaces, well maintained grass and above all else, a feeling that this park was being used, but little did I know that I was merely scratching at its surface! (Not literally, that could have been classed as petty vandalism).

Whilst doing a bit of landscape design work, I was fortunate enough to spend a morning in the park, and it was at this time that I realised what I had been missing out on. Having been shown through the park by a knowledgeable local, I stopped in amazement as I laid eyes on the Alhambra Garden which is tucked away in a small corner of the park, partially flanked by tall manicured hedges. When I say I couldn’t believe it, I mean it. Maybe it was because the sun was shining and the air was warm, but I felt like I had been transported to a garden in the grounds of a 16th century villa on the shores of Lake Como. Obviously I hadn’t, but that’s what it felt like. I had to stop myself from greeting people in Italian, actually, on one occasion, if I had, I would have got away with it, as I saw someone from my local pizzeria and I think he would have appreciated my attempt at Euro integration.

Once inside the boundary hedges, one by one your senses become activated; the vibrant colours come first with the unmistakable sound of water on water from the dancing fountains snapping at its heals and then finally, the scent of a thousand flower heads fill the nostrils and reminds you of the intensity of nature’s perfume.

For those of you who are wondering if I activated the last sense, taste, well I did, but that was with a generous helping of carrot cake in the garden café, first class!

As with all successful gardens, a rich palette of textures which complement each other seamlessly, offer the visitor a truly calming experience. For me, as I’m a die-hard paving fan, the combination of terracotta tiles and traditional Spanish ceramic tile tacos, really stood out and provided a subtle stage on which the planting could really shine. And then of course, we have the water. A long thin channel which stretches the length of the garden creates an amazing centrepiece and with the water being circulated by the many fountains, you get a sense that the garden is constantly evolving.

Deceptively, the Alhambra Garden echoes all the design features of a 13th century palace, but it is only a mere 14 years old. The garden was added to the park in 1999 and has been designed to replicate the gardens at the Alhambra Palace in Granada, Spain. This is where the more observant of you will point out my lack of culture and laugh at the fact that I thought the garden reminded me of Italy!! Well it did ok!

Of course, the Alhambra Garden makes up just a tiny proportion of Roundhay Park and to talk about every section would take far too long for this post. So I urge you to take a visit if you’re in the area and furthermore, I would definitely recommend that yo