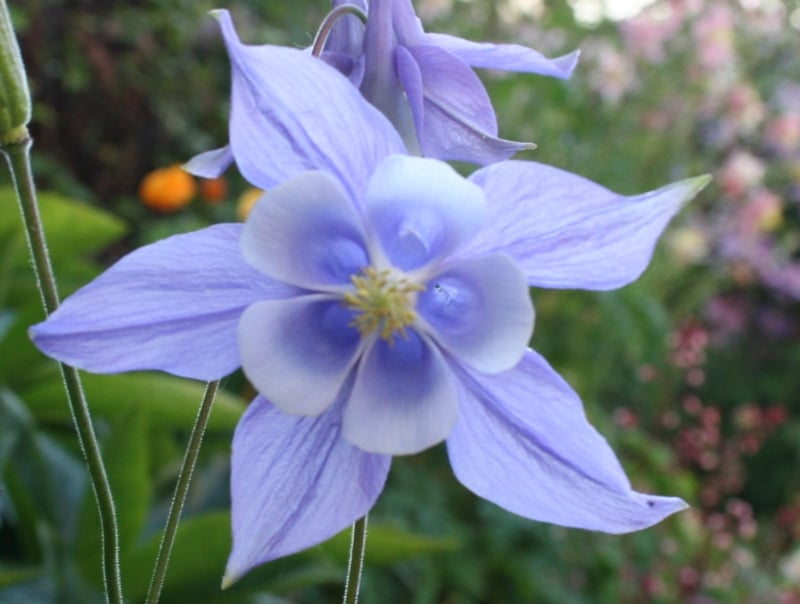 Hi all, I noticed earlier today that both of my bilberries are in flower!  They were only planted (in large tubs of ericaceous compost) last Autumn but flowered in about May/June this year (no fruit set).  They both look very healthy but are obviously a bit confused!

A trowel in the hand is worth a thousand lost under a bush.
0