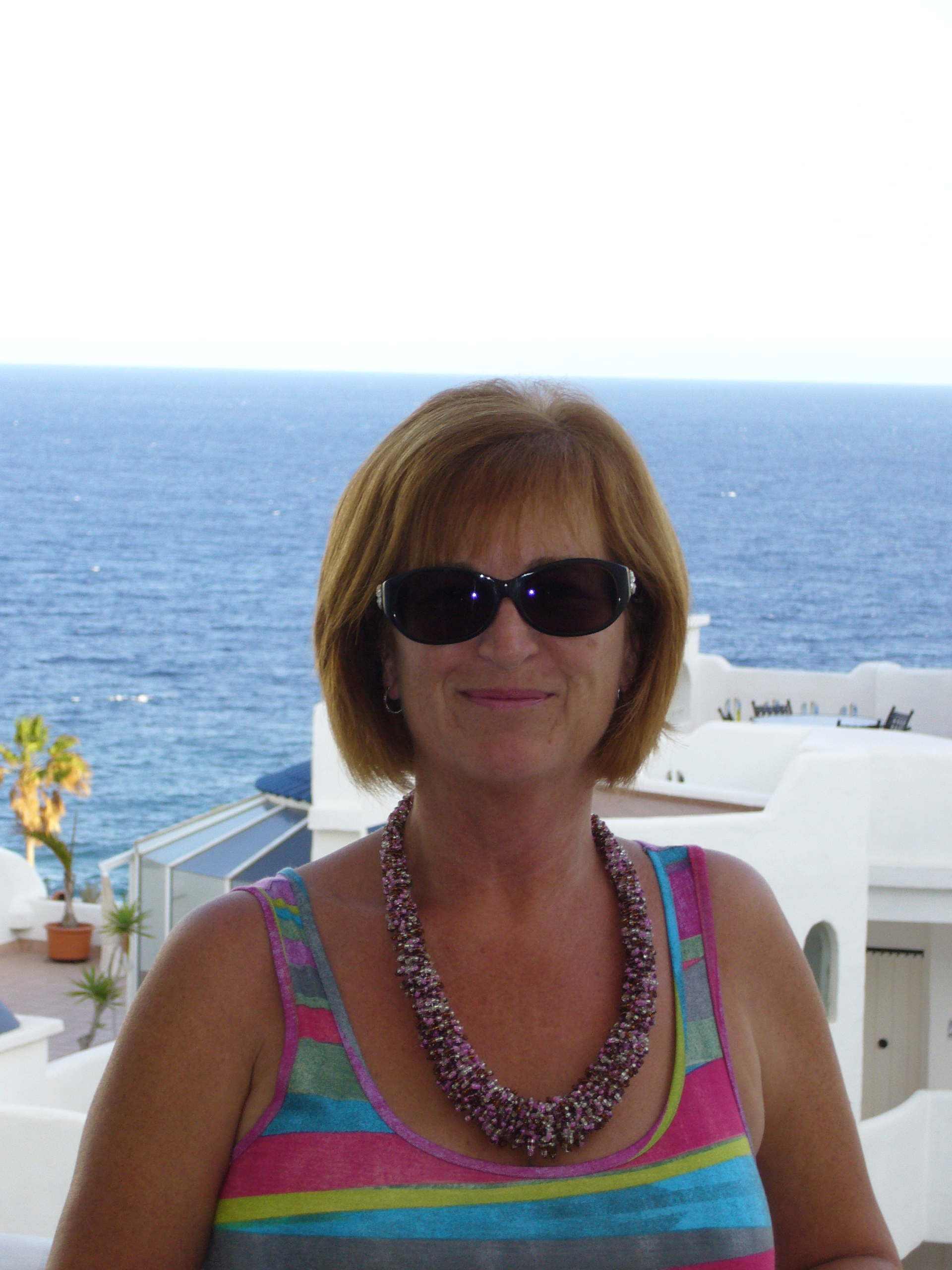 My mother-in-law gave me some sowed Brugmansia seeds that she got in Florida. I live in South Devon and I'm wondering if these semi-tropical plants would survive here. Also, I have read they are deadly poisonous so should I even consider growing them? I don't have any kids or pets, but I do see hedgehogs in the garden.

Any help/advice would be very welcome.