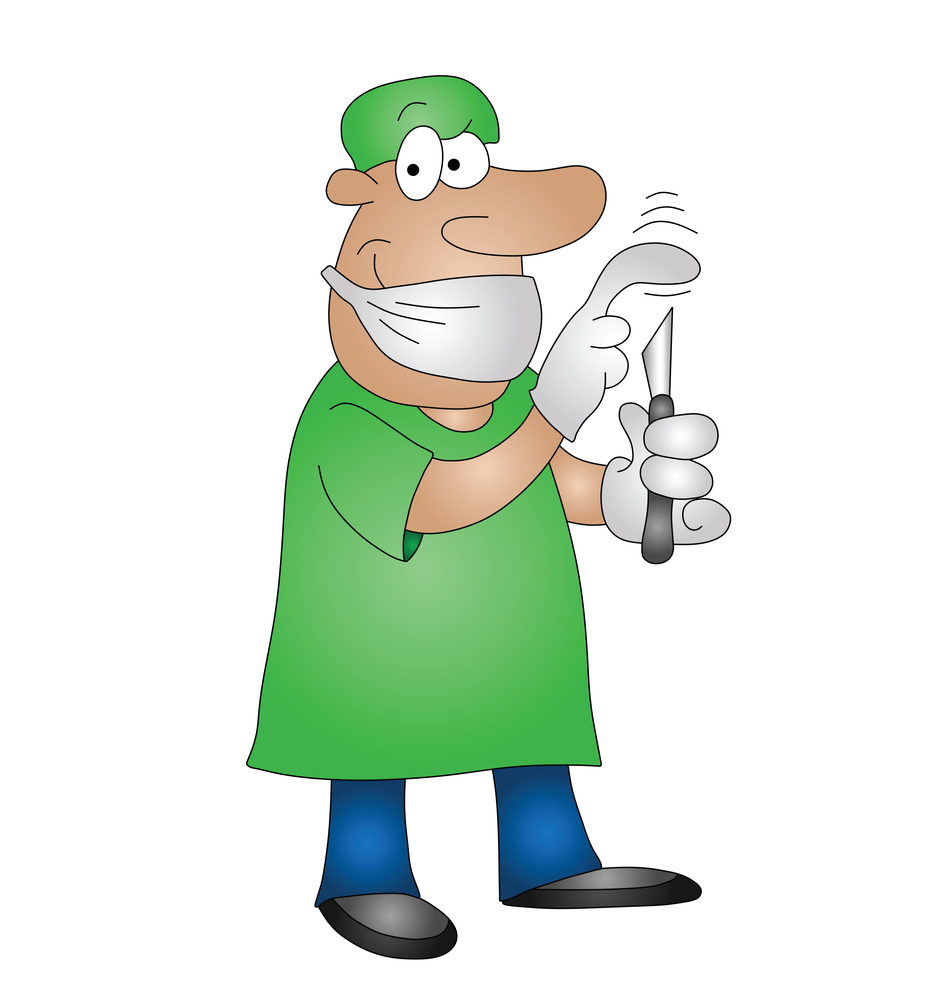 I have just had new neighbours move into next door.they had 1 labby which was fine untill they bought another so as to breed from them.Now they bark all day and most of the night.I love dogs and have a dalmatian myself that has never barked as from a pup.But now my peice and tranquility have been shattered.