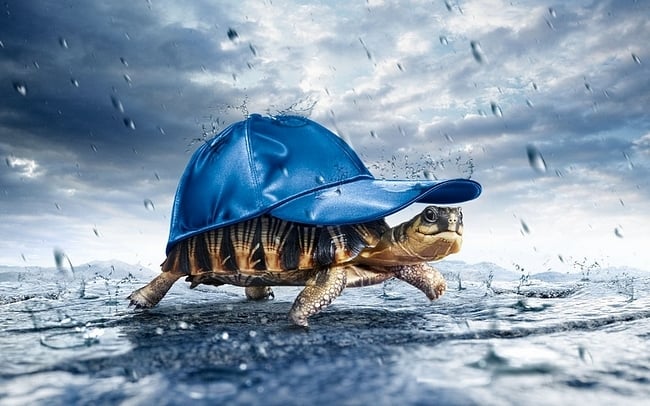 I had a bunch of flowers with a Lily in.  Scent was so powerful, I decided to put it in a single vase outside.

Went out shortly afterwards and it had been invaded by stripey flies, which I thought were Hornets but my other half said they are Hover Flies.

I have decided to call them HOOVER flies, because on  a real close up, it looks as though the pollen is being sucked up....!!

Does anyone know what these things are really called ?