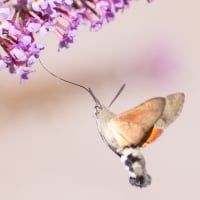 NormandyLiz Seine Maritime, FrancePosts: 90
24 January in Fruit & veg
Sorry, me again... I hope you don't mind me bombarding you with questions.

It looks like we are heading towards 3 apple trees. Based on what we like eating, on what is available locally as I'm struggling to find an online nursery that delivers, and on what I also know local growers have (e.g. my market permaculture grower), this is the current list:

My reading is that these will work together for pollination, but please correct me if I'm wrong. There are a couple of apple trees over the road but I have no idea what they are so I'll have to work on the basis of no other apples nearby.