sophie.h Posts: 13
19 January edited 19 January in Plants
This is my first foray into gardening, so please excuse me for being a bit dim! I've moved into a rented house with some outdoor space, and the previous tenants left a couple of pots. I think the plants are a strawberry and some kind of lavender? I'm hoping someone can identify them, tell me whether they're salvageable, and possibly give me some care tips. 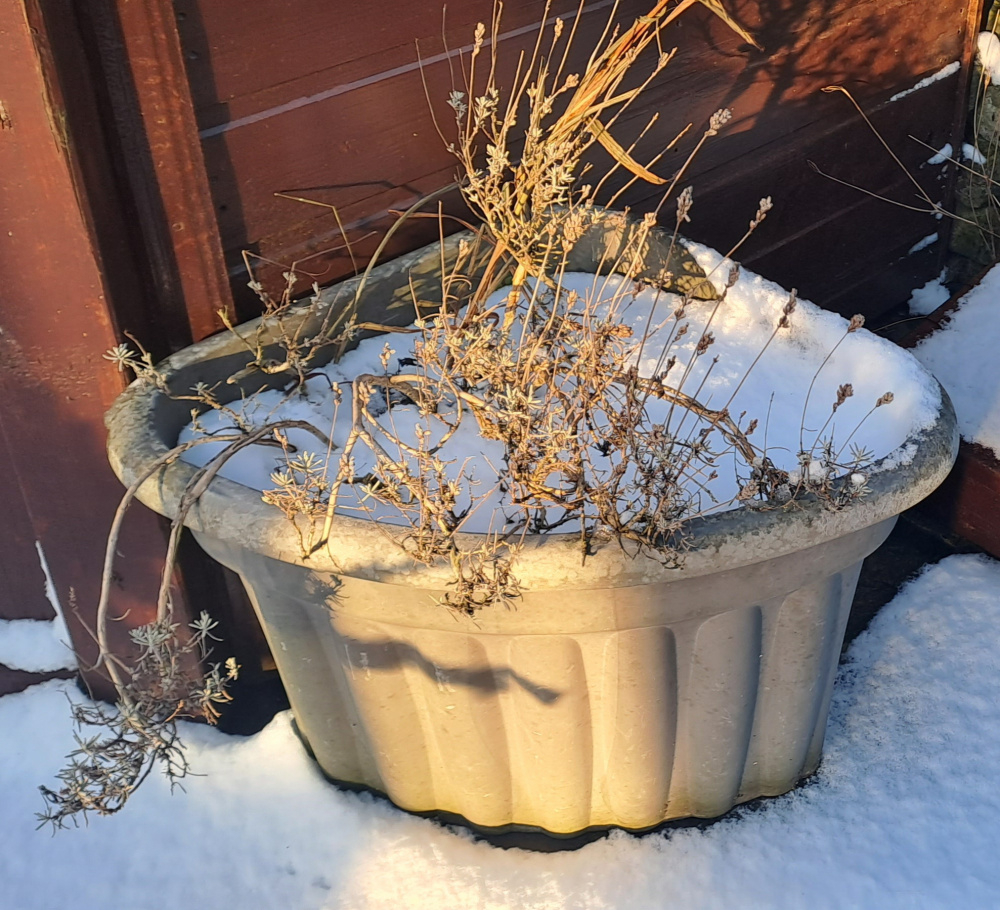 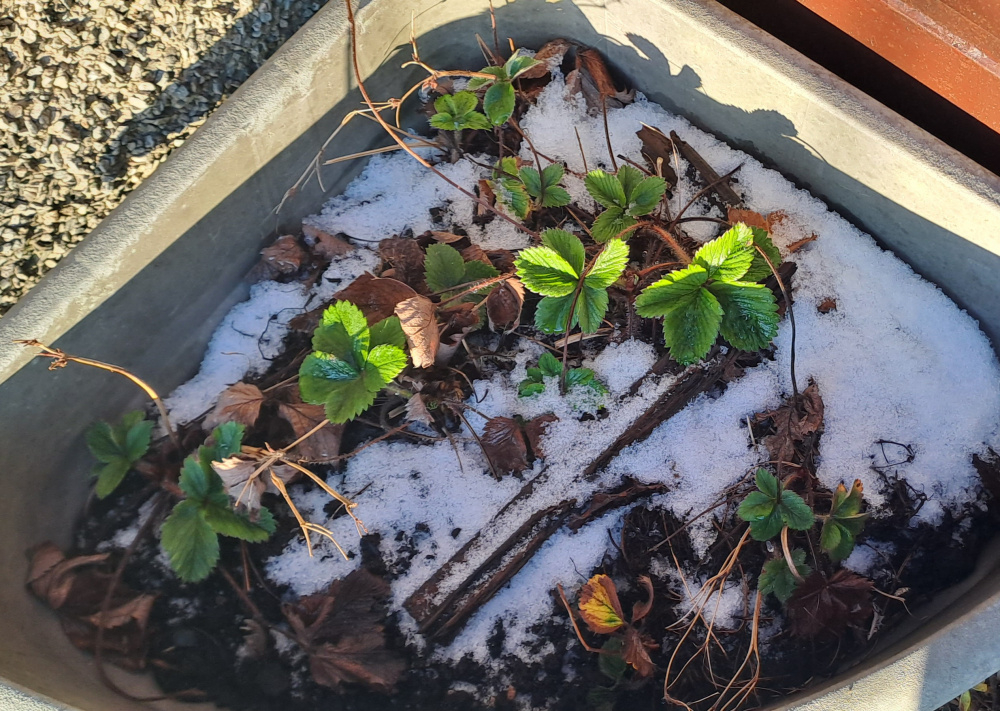