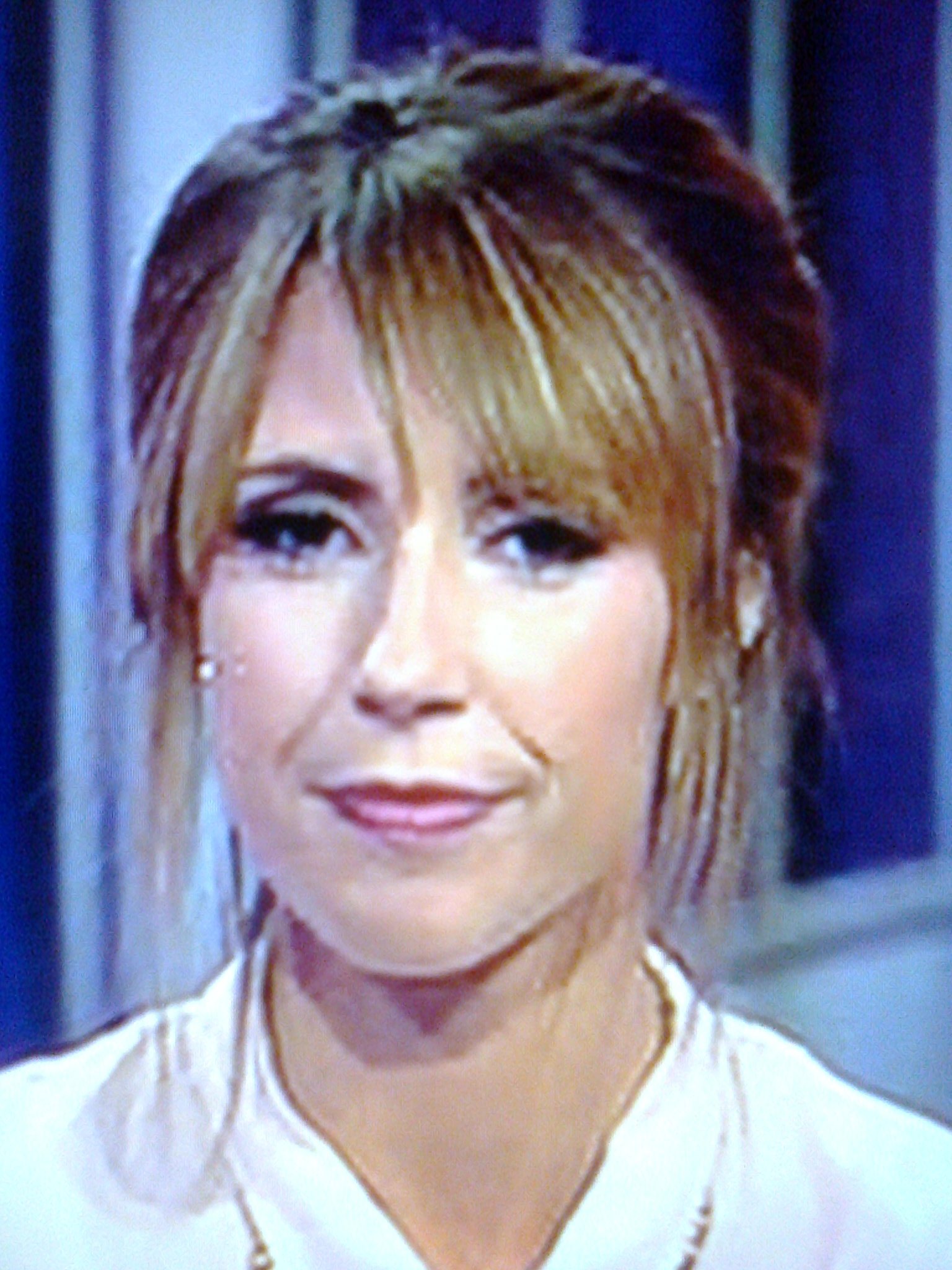 young codger Posts: 507
19 January in The potting shed
When I cook a beef steak for example, I seal/brown  it first in a hot frying pan. I then wrap the steak in foil and give it about 5 minutes on gas 7 in the oven top shelf. I then turn the gas down to setting S (slow) for the remaining 1hr 50min. The steak is always tender regardless of the cut.

But what about this pork joint? I want to try the same procedure, but for a longer period. I am guessing 4hrs or 5hrs max. Remember that in foil the heat builds & increases.

Also, although fresh not frozen, is it a good idea take it out of the fridge about  an hr before cooking,

What do our kitcken wizzards think? 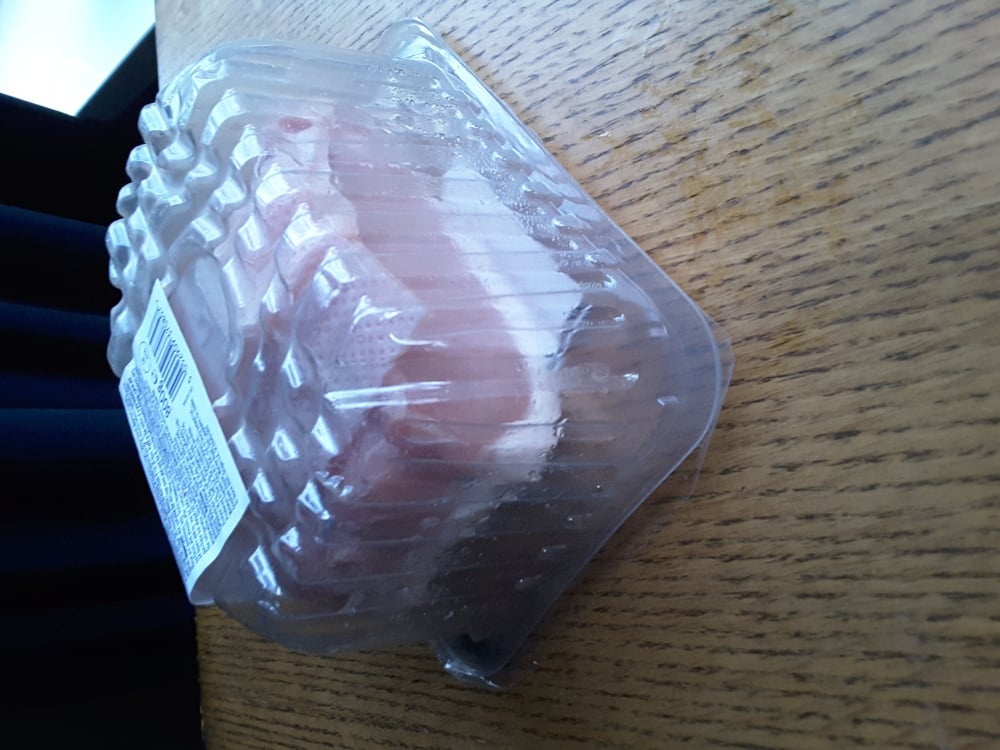 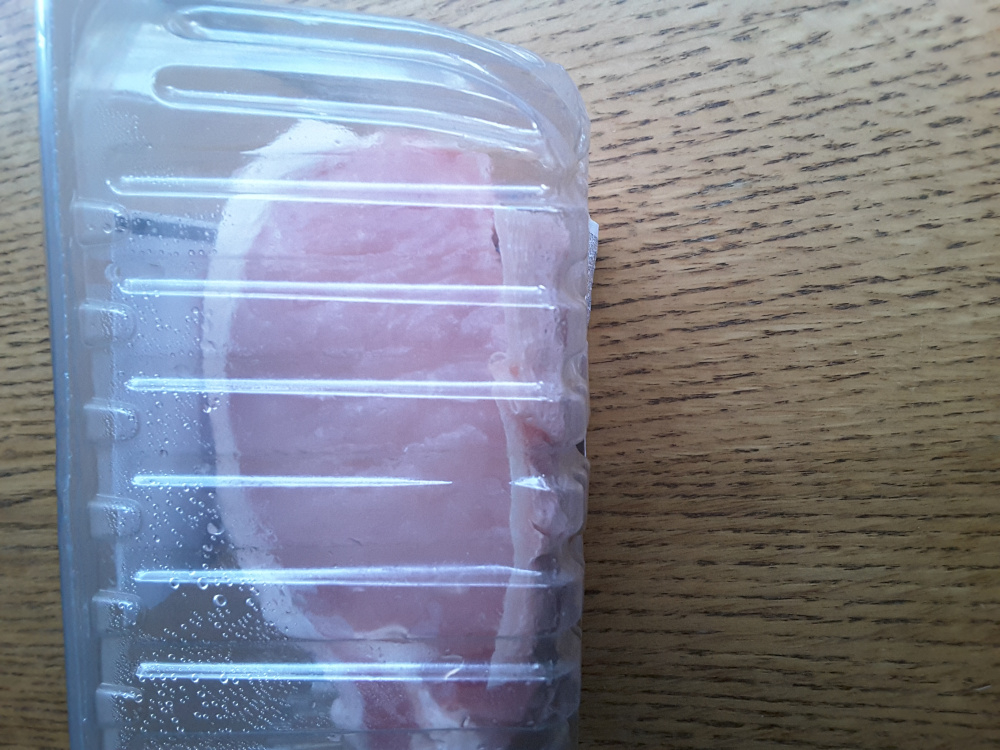 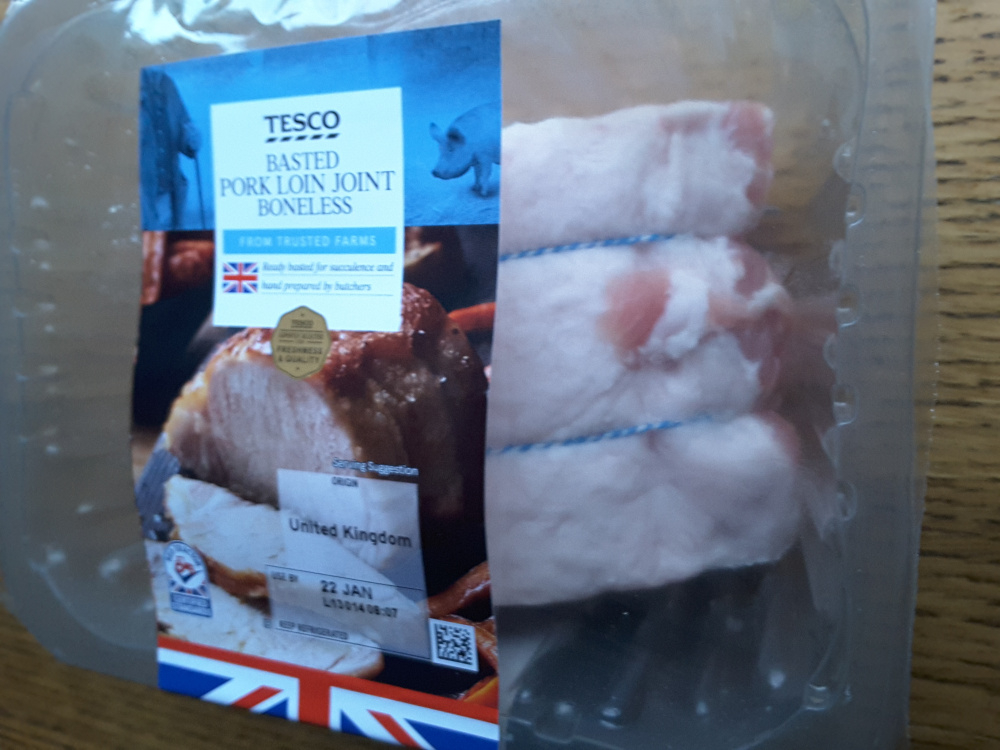 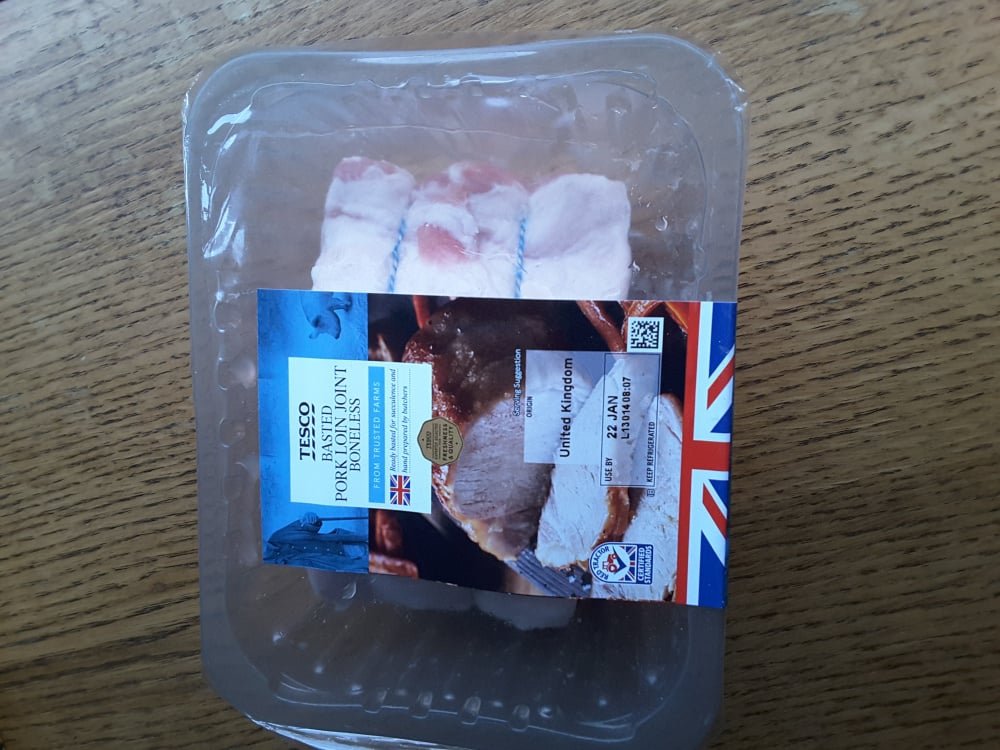