ninawarminger Posts: 4
14 January in Problem solving
Hi i bought a lovely tall phormium in the summer and it looked great until just before xmas. It is in a south facing garden, in Wiltshire, we did have the hard frosts and some snow pre xmas, the phormium seemed to not like it once the weather warmed and defrosted. We have since had alot of wet weather. 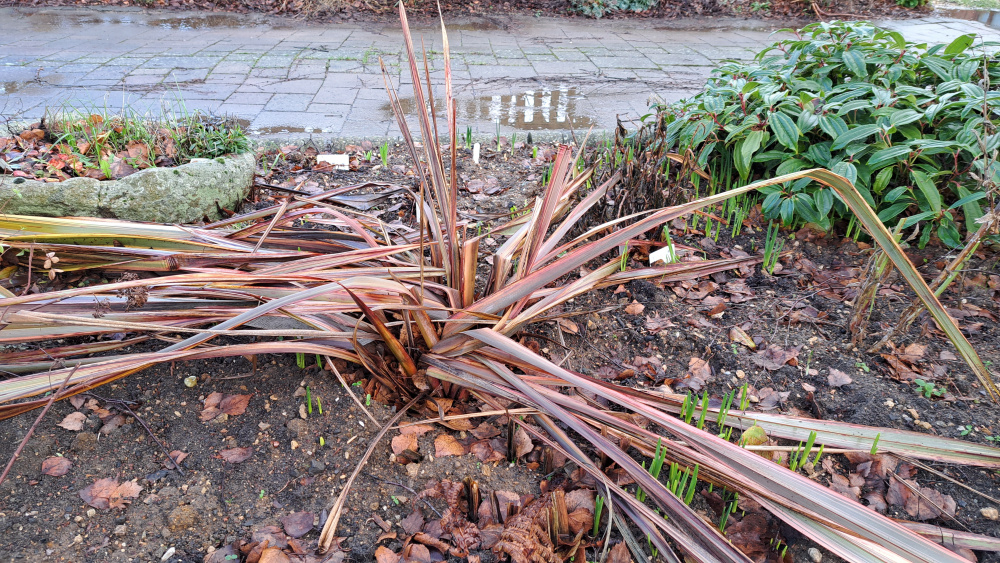 Can anyone advise what i need to do to save this plant please? Rhank you 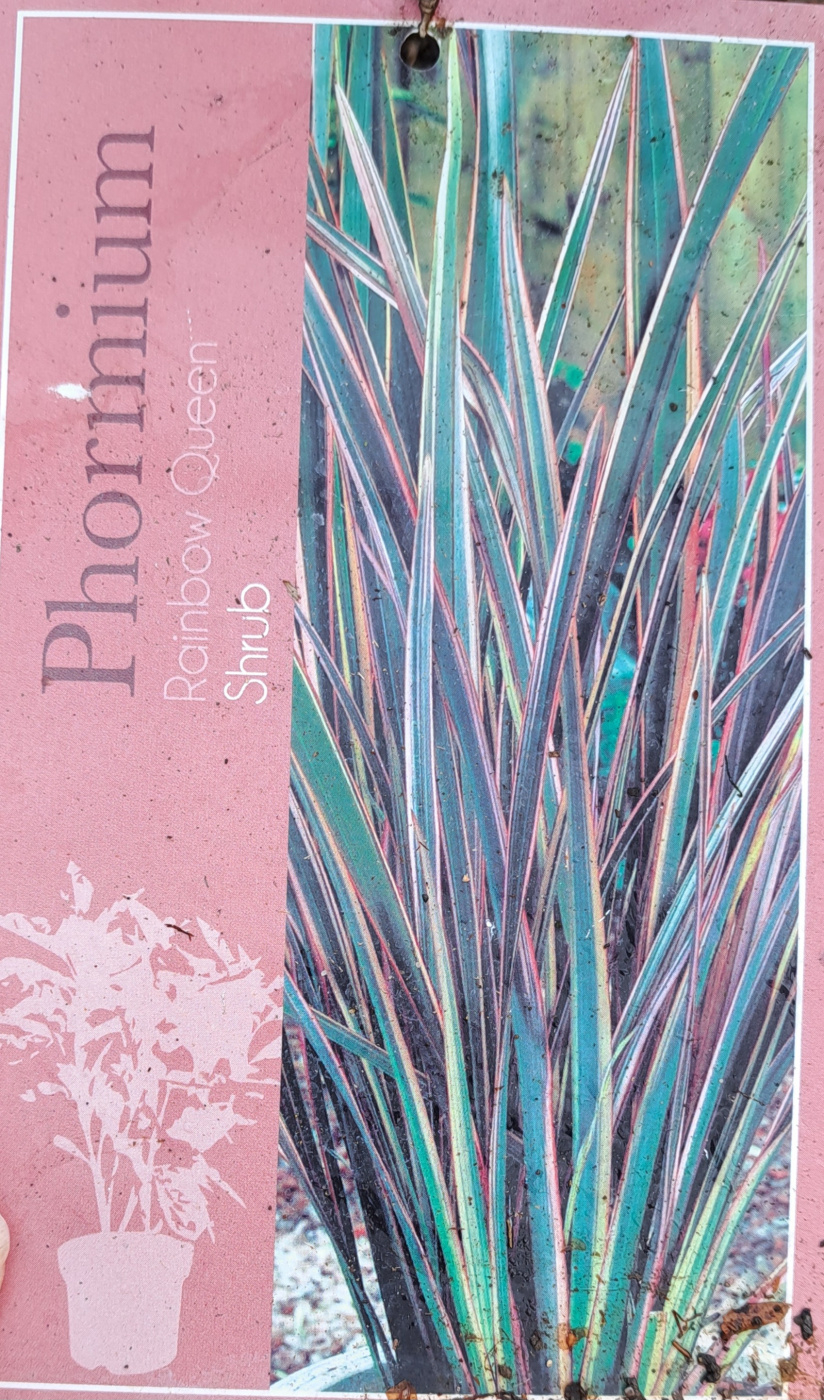