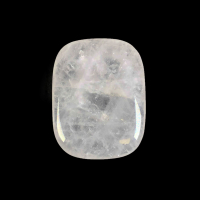 Quartz London Posts: 3
9 January in Problem solving
A friend has a privet hedge that has dead sections with green growing at the top. I know privet can regrow but wonder what is the best approach with this plant. It was watered through the summer but perhaps not enough - as the yellowing leaves suggest. It has been deluged with rain for the past two months. It is a rental property. I hope the section of hedge is not dead. What would you advise re pruning?  All the other privet hedges on the street and the area seem fine. I'm not sure why this section is struggling.
Thanks for your help. 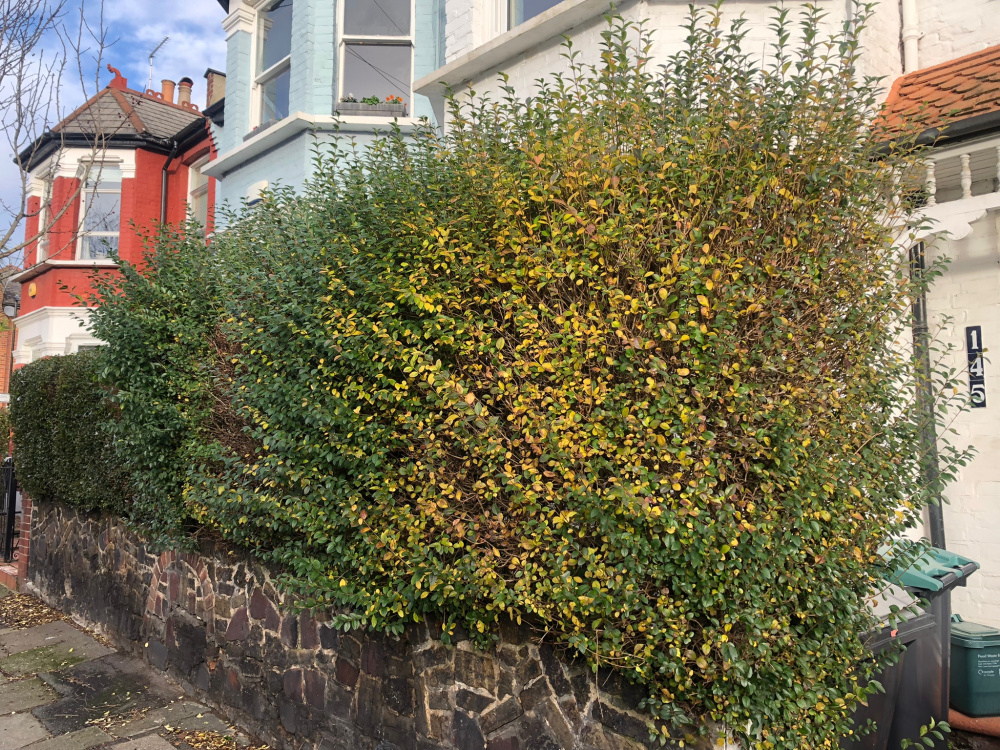 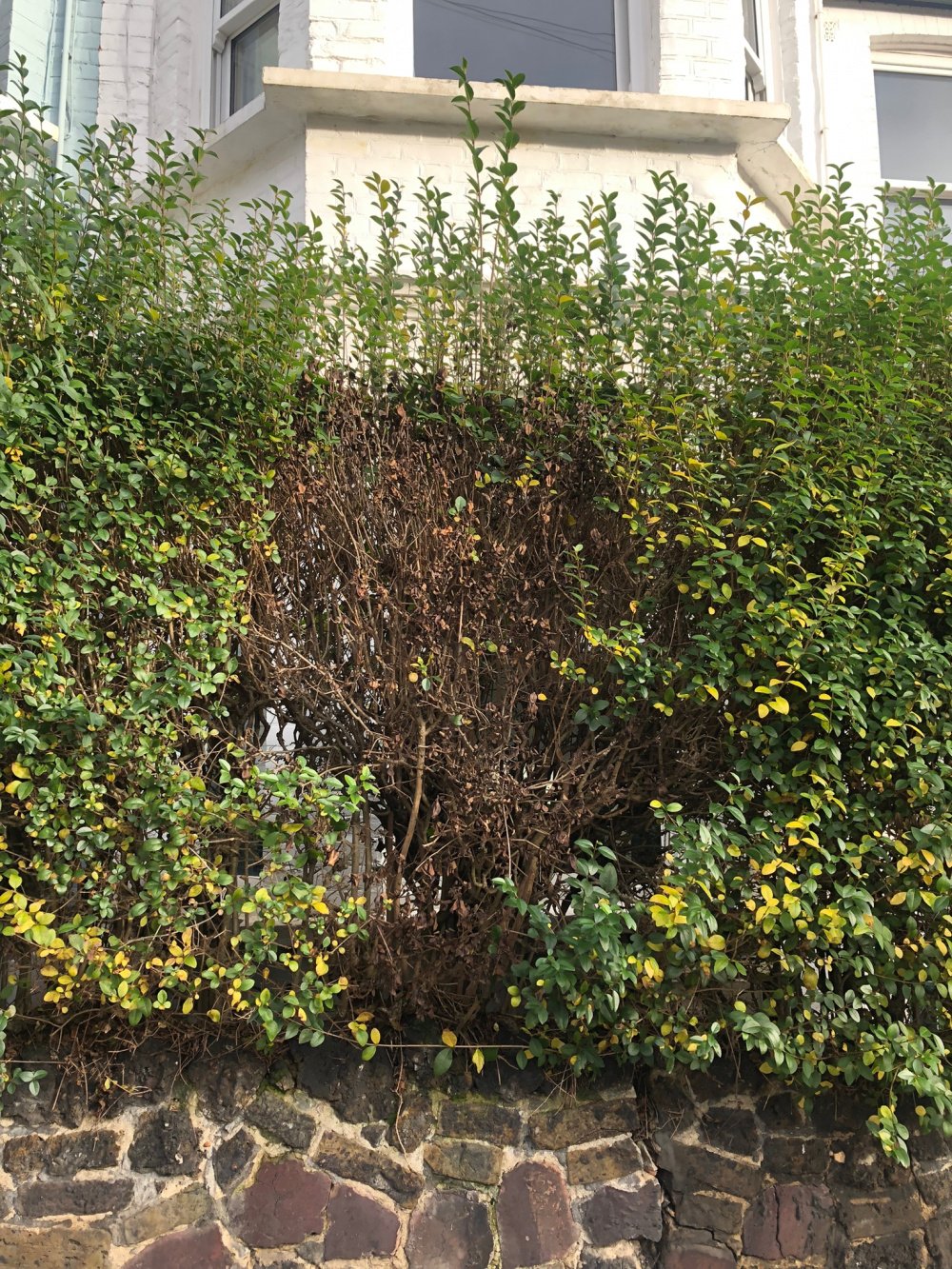