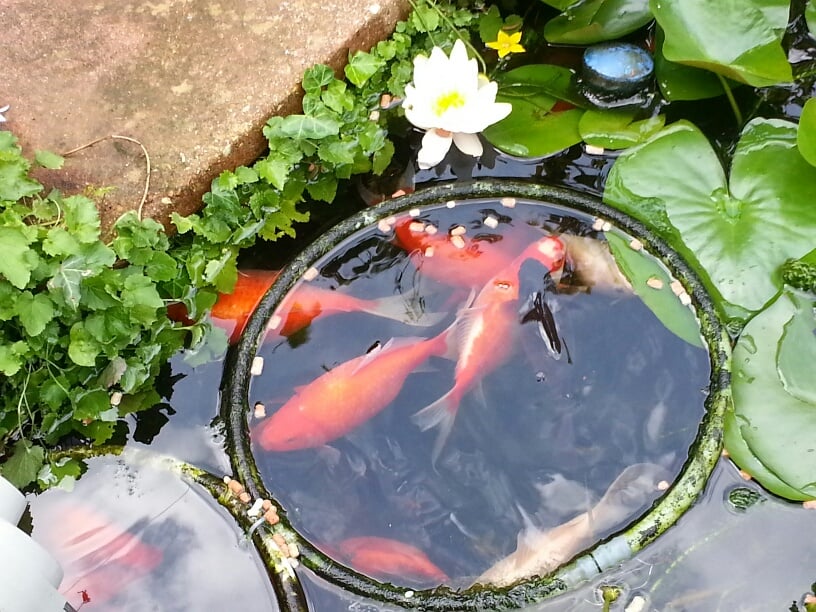 Pondman01 Posts: 73
2 January in Plants
Hi just wondering is there a good way to grow sweetpeas
In the past I have just put them into the compost.  And they have grown . But I see that some leave in water over night. Or nick them with a knife. I have started some of now . But did not get many coming up. They were in the greenhouse.
0
«12»