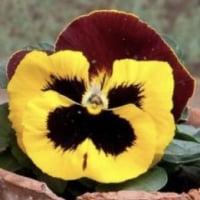 May the women of the world, be they in Afghanistan, Iran, or any country that claims to “respect their rights” break free from the bullying and misogny that is their daily lot and may the world become a calmer, more peaceful place to live in.