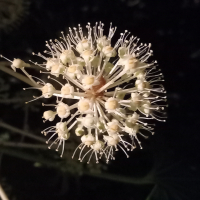 jackie.b.4773Thd_sh Posts: 5
December 2022 in Plants
Hi woke up to see my yucca completely bent over in the extreme cold and snow. It doesn't seem to have come out of the ground, but the stem is completely  rigid. Is this just due to the very cold weather, or the weight of snow, will it be retreivable? Any suggestions  would be appreciated. Thanks 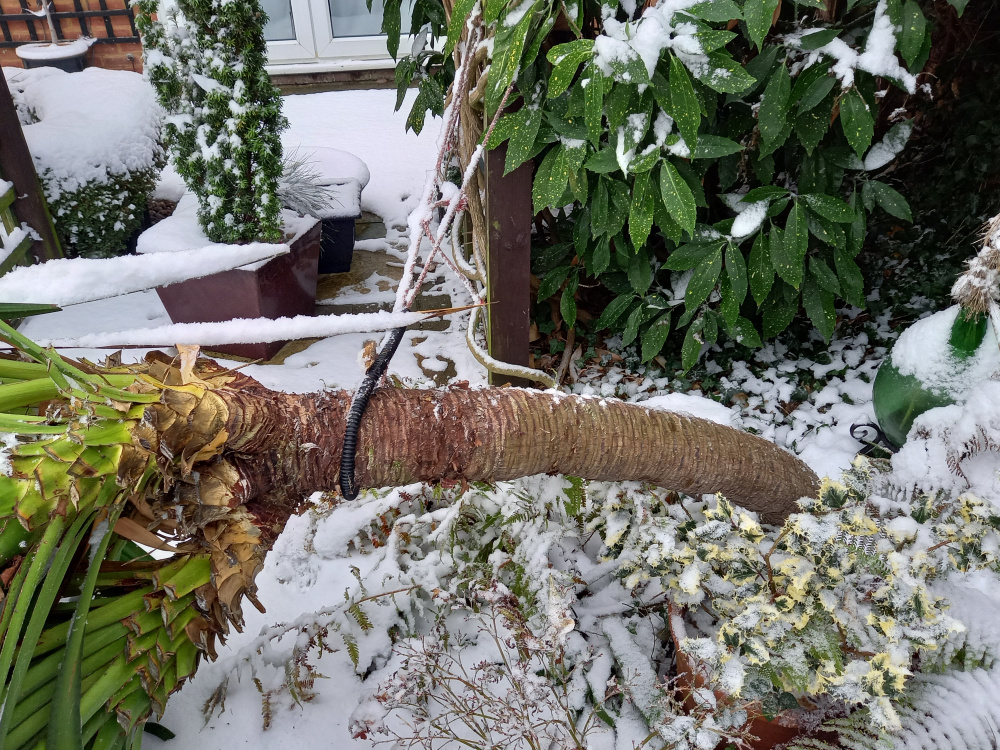 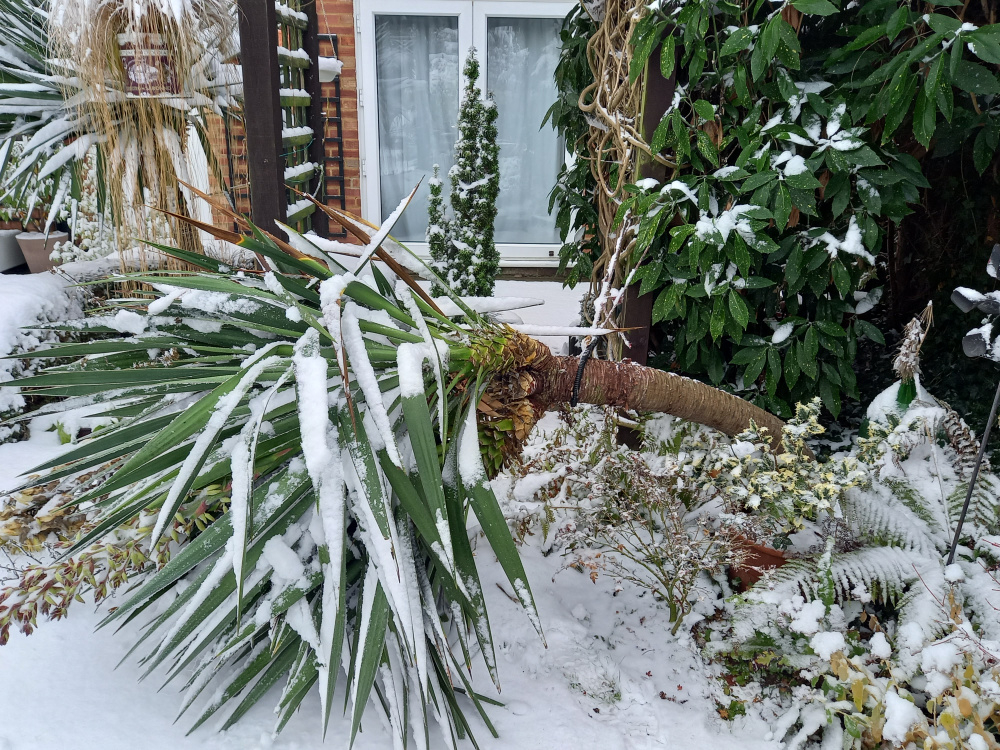