beautiful_stranger_82 Posts: 3
December 2022 in Garden design
Hi there!  Our neighbour has just had their fence replaced.  Firstly, all works were done from my side without prior approval due to decking on their side.  Their ground level is massively higher than our side on one half and massively lower on the other half.   The contractors have ruined our grass and plants with no appology or how it can be corrected.  Also, the concrete gravel boards along the first part are so much higher than our ground level which is exposing our side to the underneath of their decking.  They said they couldnt get them lower due to there being concrete there. Cats/rats/mice/small children could probably get through some of the gaps.  Is this acceptable? Am I supposed to just accept this, or are there rules on how the contractor is supposed to leave our side of the fence looking? I believe they should have taken out more concrete to lower the gravel boards.  I can't even see how this can be fixed now! Many thanks  PS, one picture is how my garden looked before! 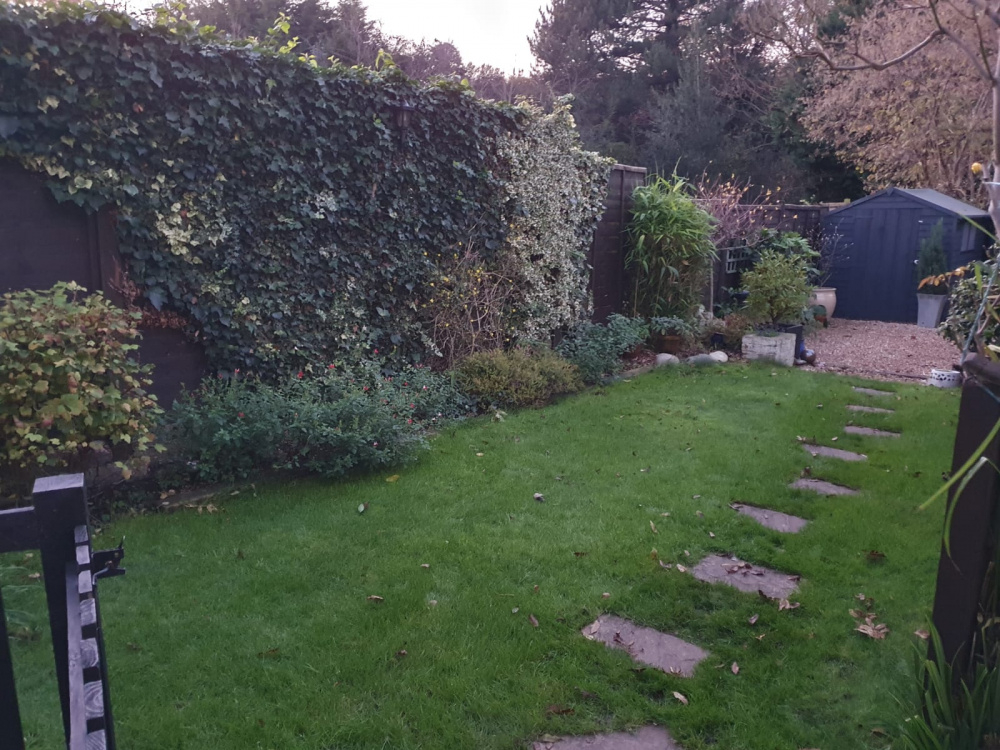 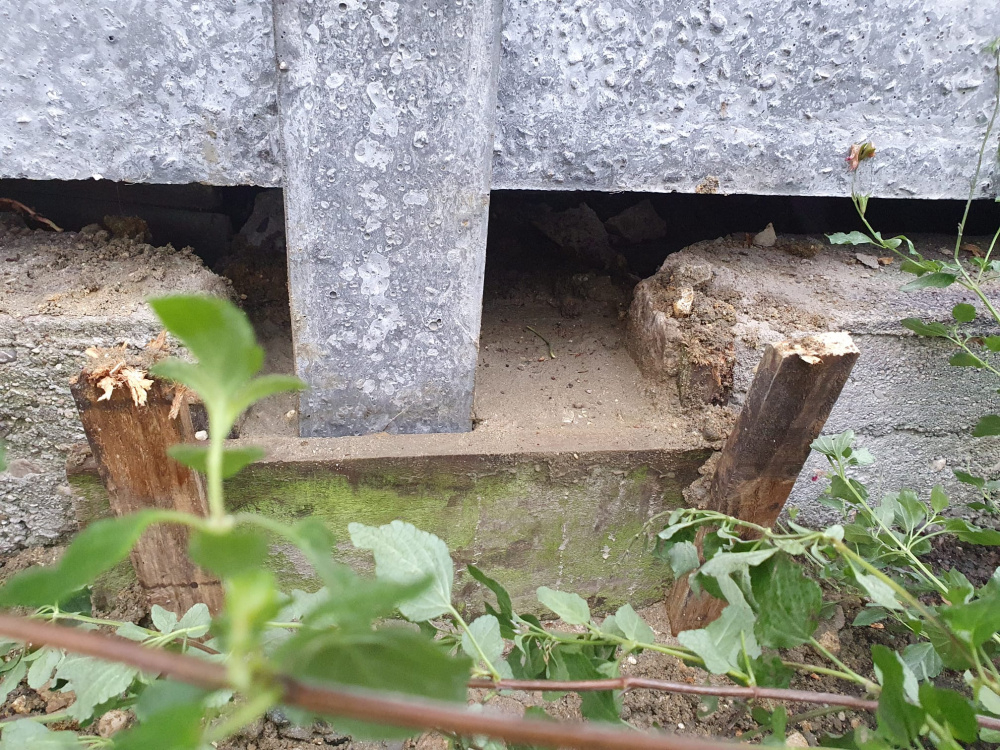 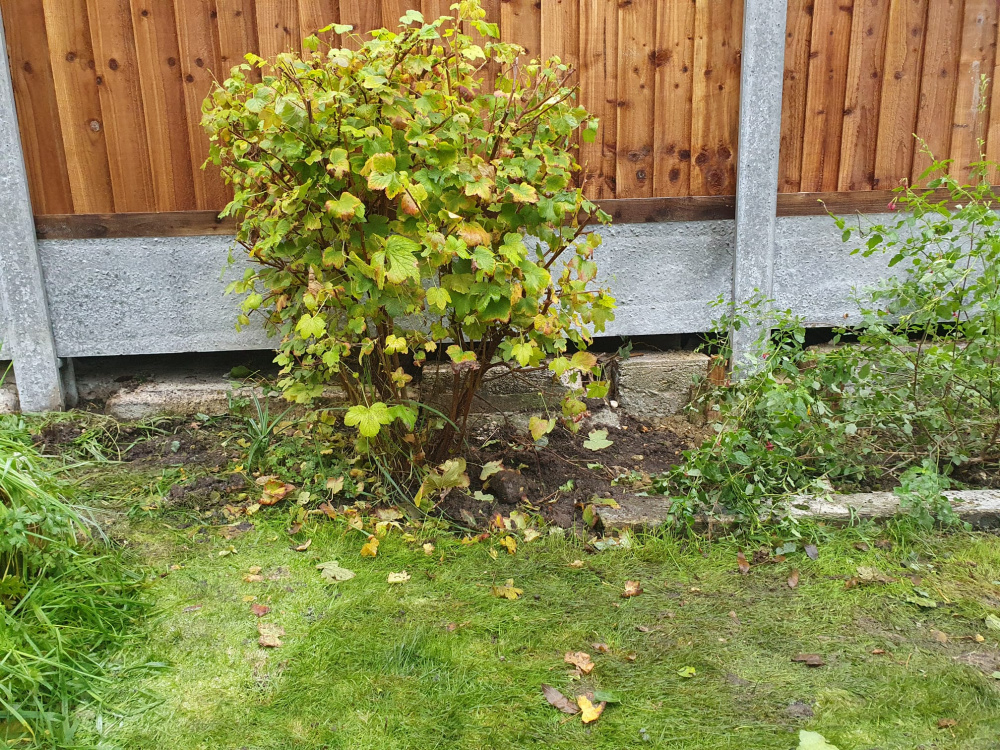 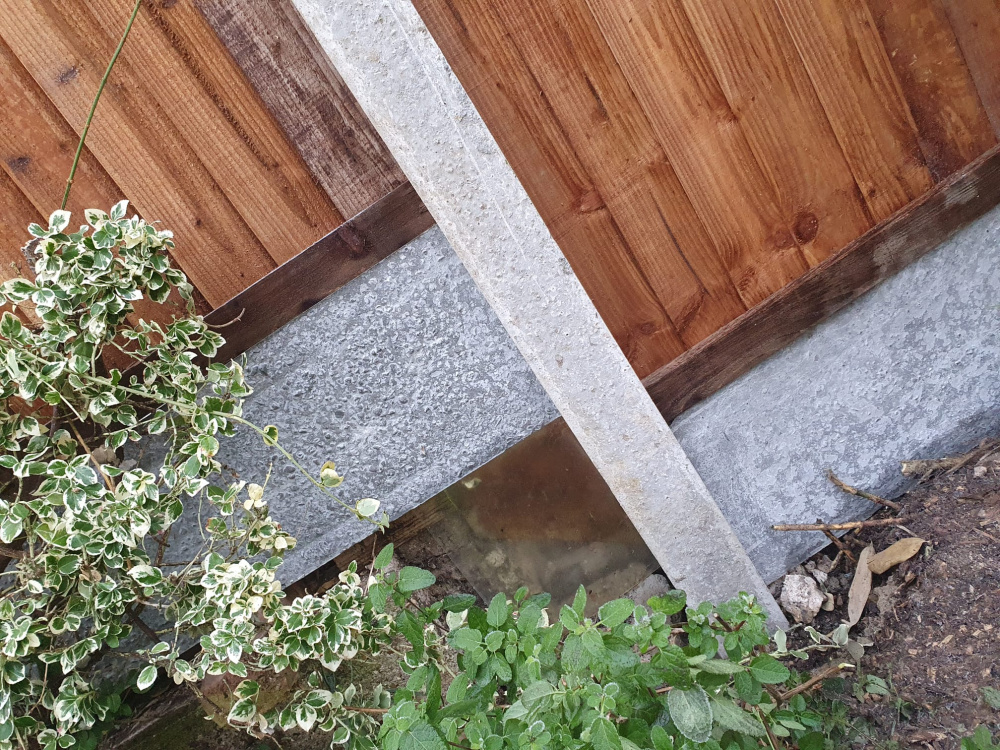 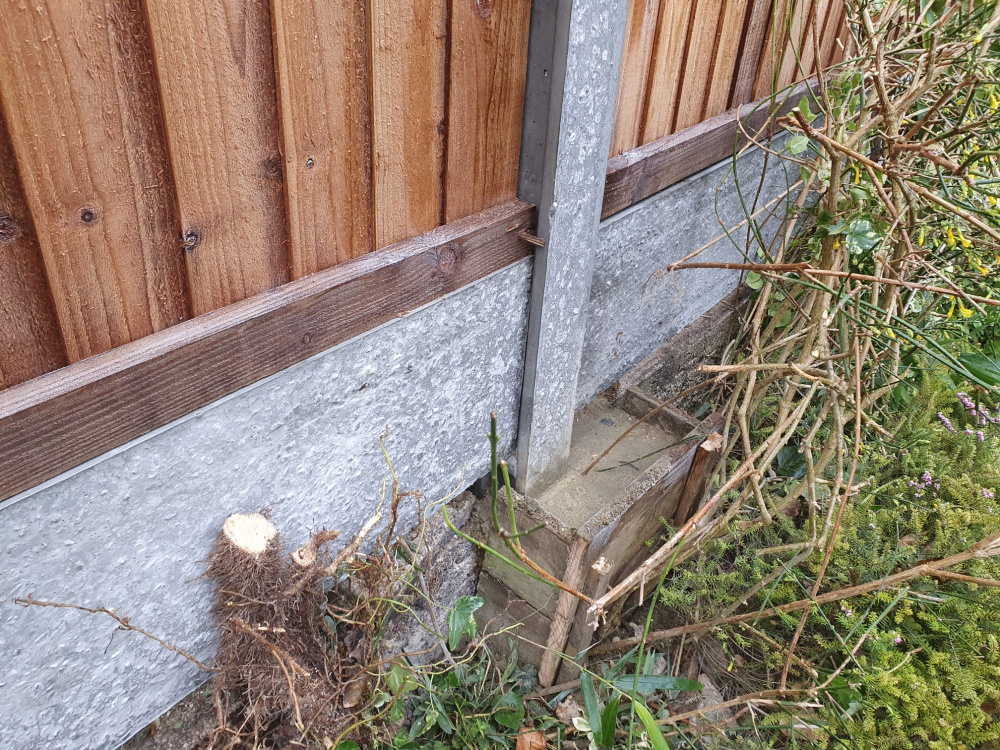 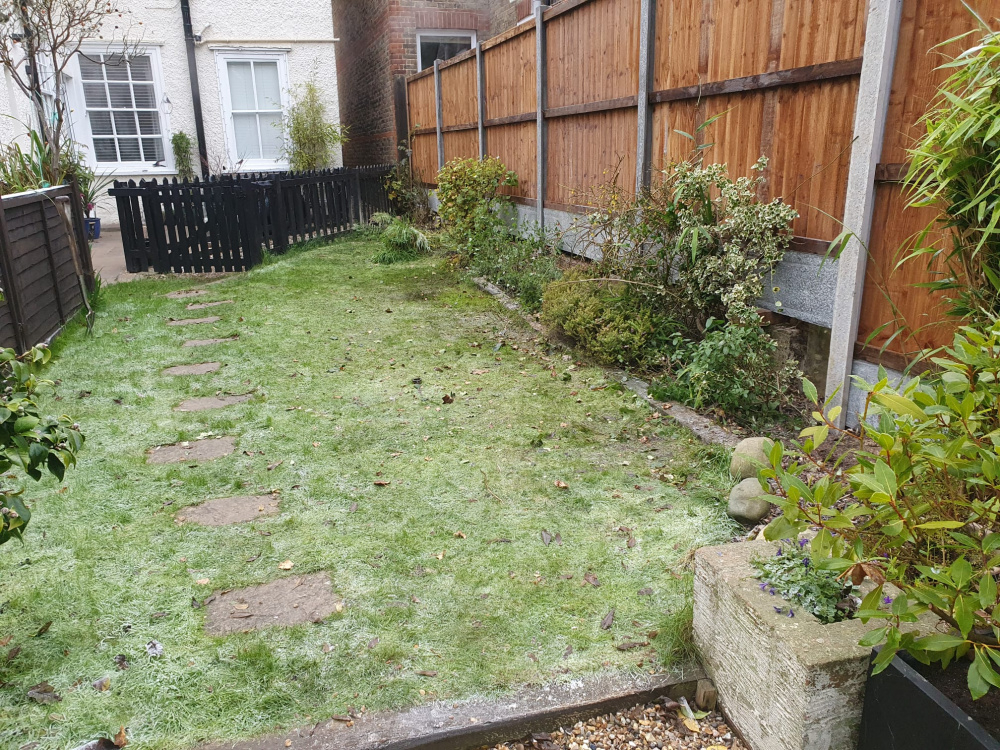 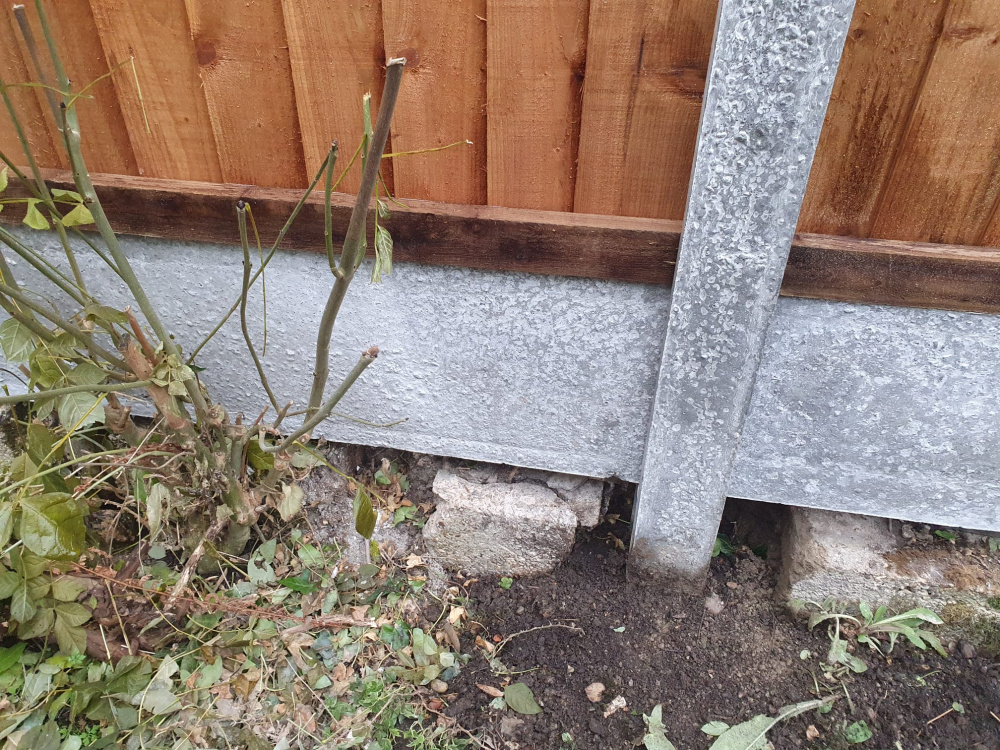