Why are my shrub roses growing so tall, and what to do about it? 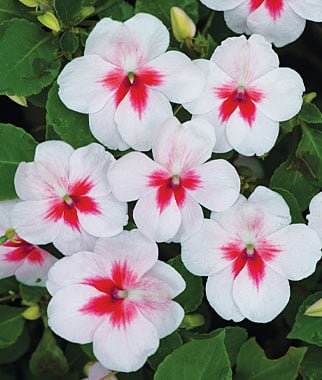 Busy-Lizzie Posts: 19,197
5 August in Plants
Four of my shrub roses are trying to become climbers, but I don't want them to. They are Graham Thomas, Darcey Bussell, Oranges and Lemons and Westerland and they have all sent out tall stems, over 6 feet. They are supposed to be shrubs, although Westerland, according to Peter Beales, grows to 1.5m, mine is nearer 2.5m. Not all the stems grow so tall so the plants look uneven.

Should I cut the tall stems to the same height as the rest of the bush and will they flower if I do that?
Dordogne and Norfolk
0
«12»