Sara 8 Posts: 4
2 August in Problem solving
I have about 40m of portuguese laurel planted about 7 years ago. It did well growing up. During 2 pregnancies I wasn't able to keep the size in check so it got too big. I did a bad job of trying to cut it back to size and open it up a bit. I had read numerous times that its nearly impossible to kill so thought it would be alright. Most are recovering, but some are dying. Its about 8ft.

It has suffered quite badly from powdery mildew that wasn't getting better so I have treated it in the last week. I want to cut this seasons growth right back (for size and also because they are badly affected by powdery mildew) but I'm nervous of causing it more shock

These leaves below are from plants that are looking like they're going to die, is there anything I can do to help them. Even though the regrowth on them starts OK, it starts to go very pale before all the growth on the branch dies and eventually the whole plant. You can see the pale leaves vs the normal healthy one below 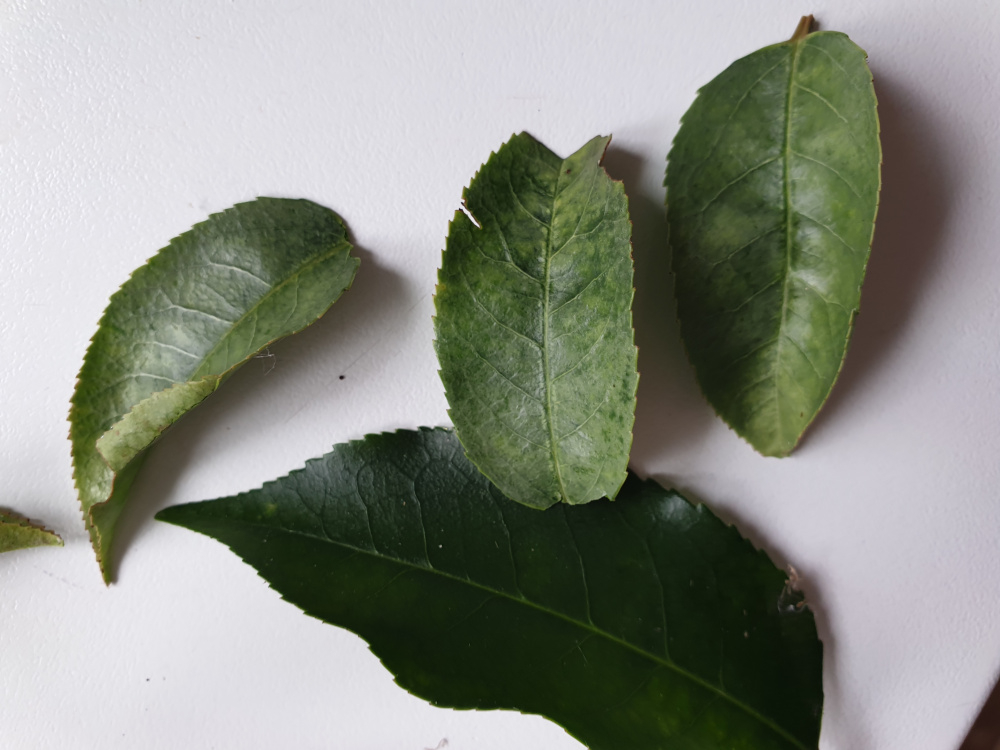 We live in Cornwall, not too near the coast so I struggle to believe that they don't get enough water. I gave them a bit of BFB in the spring to try and help them but the sickly ones continue to decline. I have lost one and replaced it, though I
This one died I think when I didnt realise one of the kids had left the water butt hose open so when it rained solidly for a few days that poor plant took all the water from the shed roof. I don't think it stood much of a chance after this.

It looks like another 2-3 are on their way out with the same leaf colour issues but for these, it only occurred after I did the bad chop. Theyre in 2 different parts of the hedge.

I don't want to lose any more. Any advice you can give?