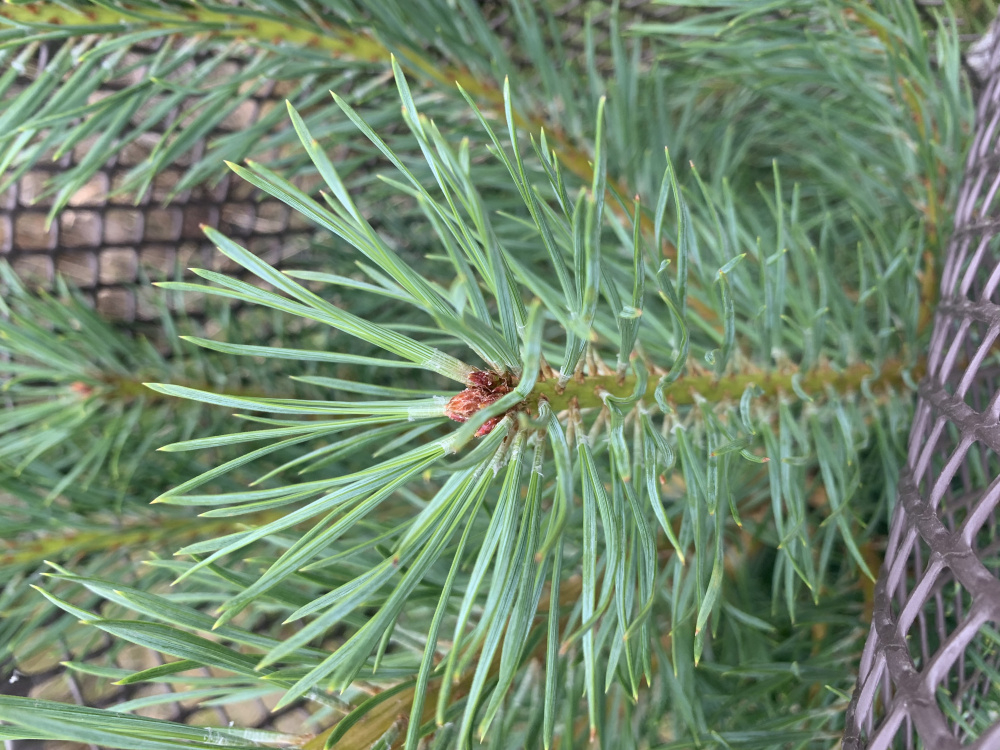 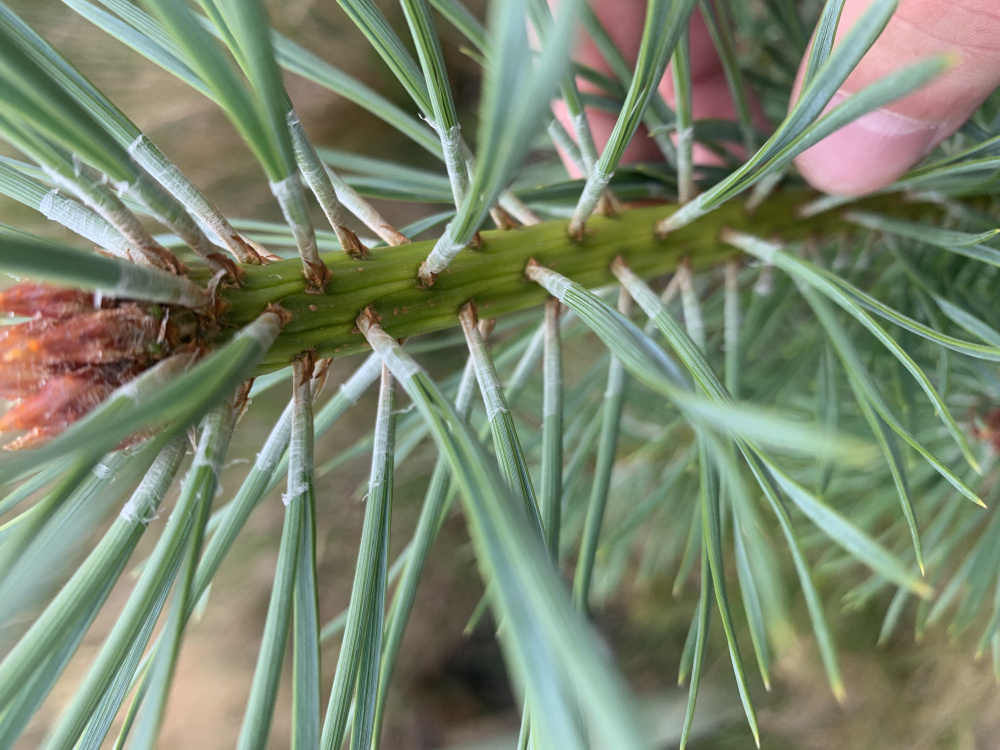 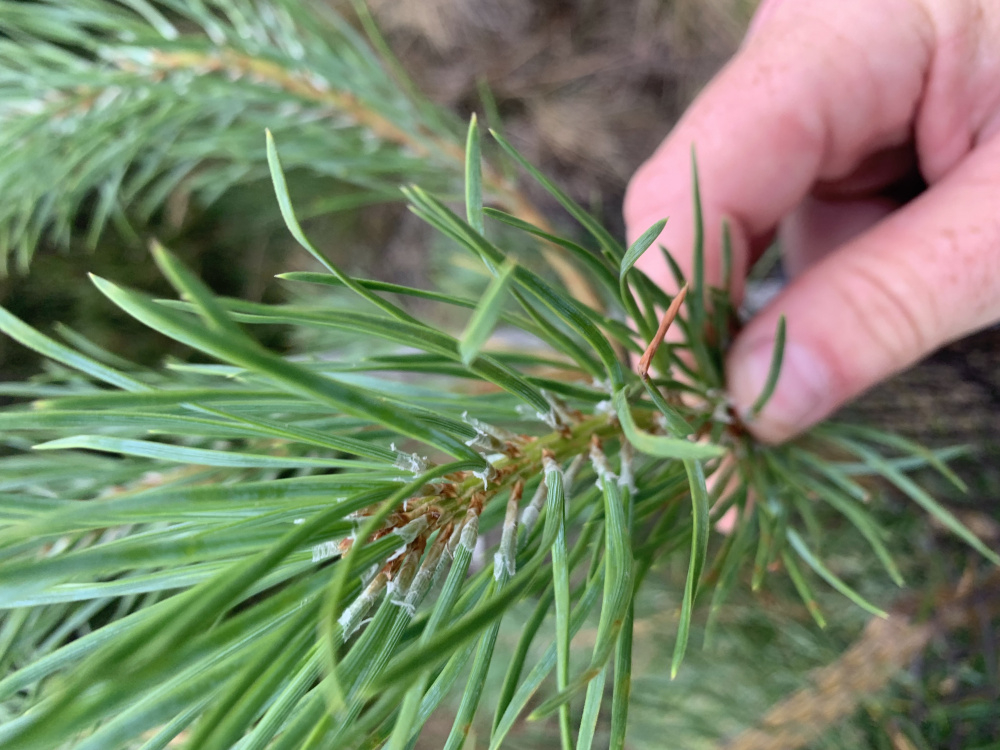 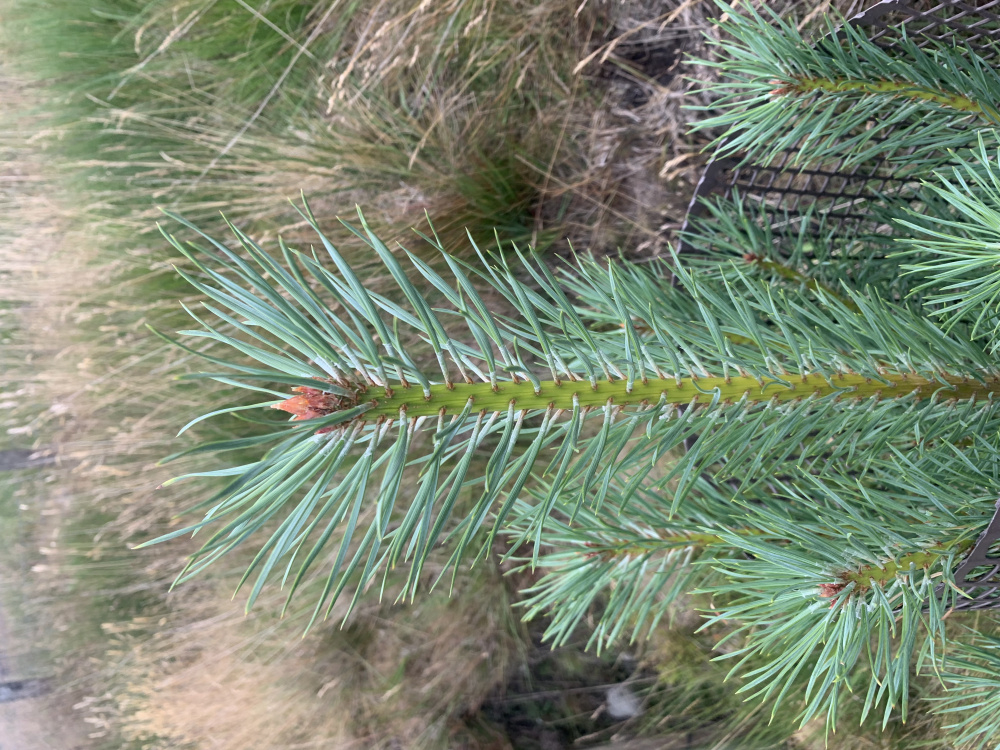 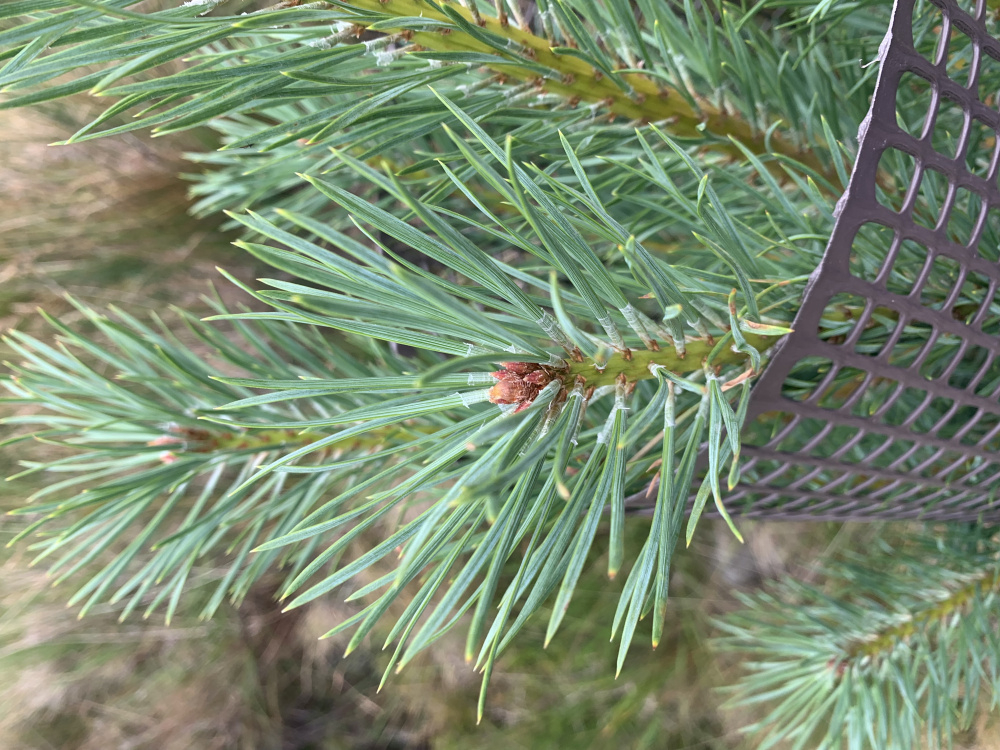 does any one know what type of tree this is? There seems to be so many pines in the uk. Any info would be appreciated:)