Shrivelled hydrangeas - cut back, or leave?

borgadr KentPosts: 405
21 July edited 21 July in Plants
I've got a few hydrangeas like this - the leaves are beyond wilted, they're crispy!

I think it's still alive, there are green buds all the way up the stem.

Should I cut it back to a few buds, or just leave it alone? (Obviously, I'm watering it as well) 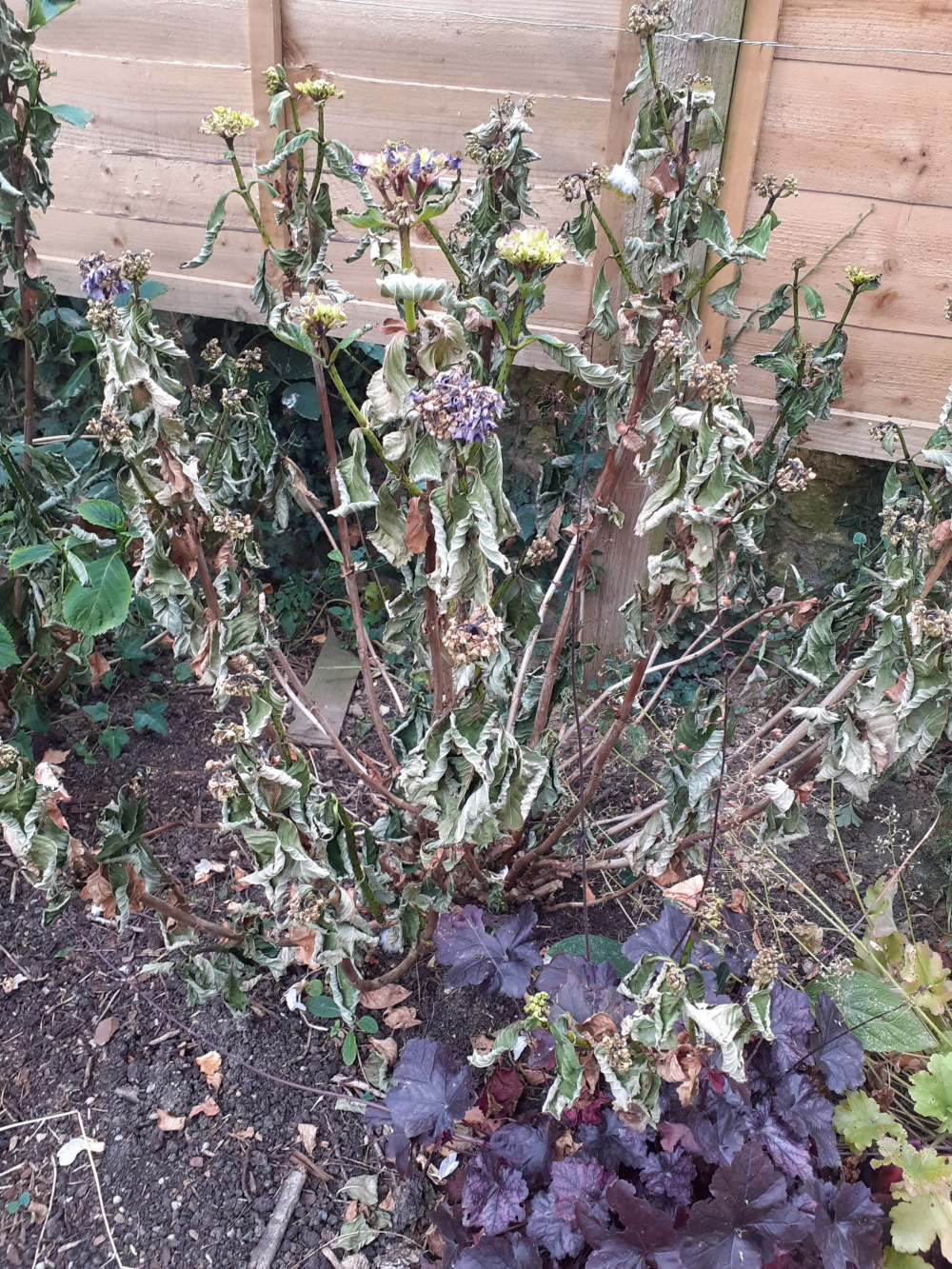