Time to pinch out my tomato tips? 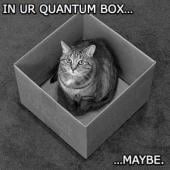 Ferdinand2000 Posts: 537
18 July in Fruit & veg
An interesting year for tomatoes - a friend in Kent is furiously whinging about the absence thereof.

My tomatoes in the mini-tomato house have not done that well, which may have to do with my buying a smaller growbag by mistake.

But the trailing "Peardrop" tomatoes by the front door are going beserk. On one side there is one in a hanging flowerpot, which is showing signs of a decent harvest. It has flowers, and nearly grown tomatoes on it simultaneously.

On the other side I have 3 plants in a tub, which are now several feet high, and are developing a *lot* of tomatoes.

Both have been well-watered, and I switched form generic to tomato fertiliser as usual.

As we are still early in the season I am tempted to leave them to see how long the crop lasts. 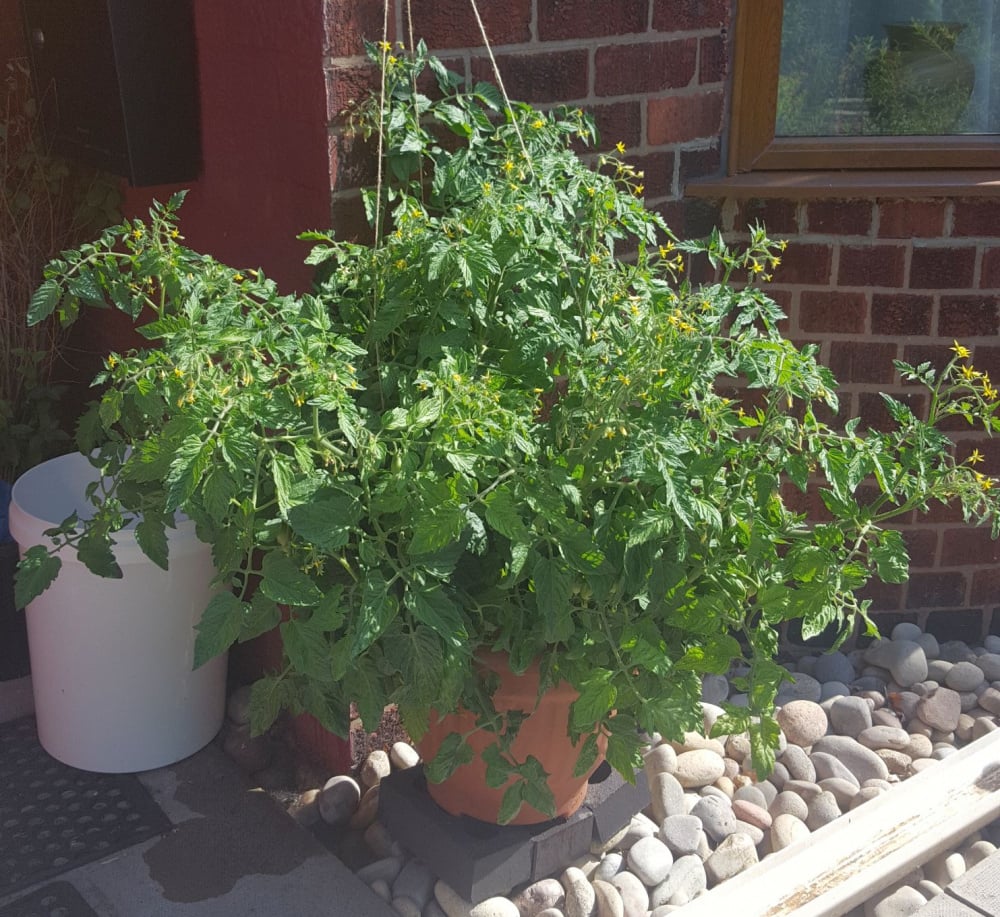 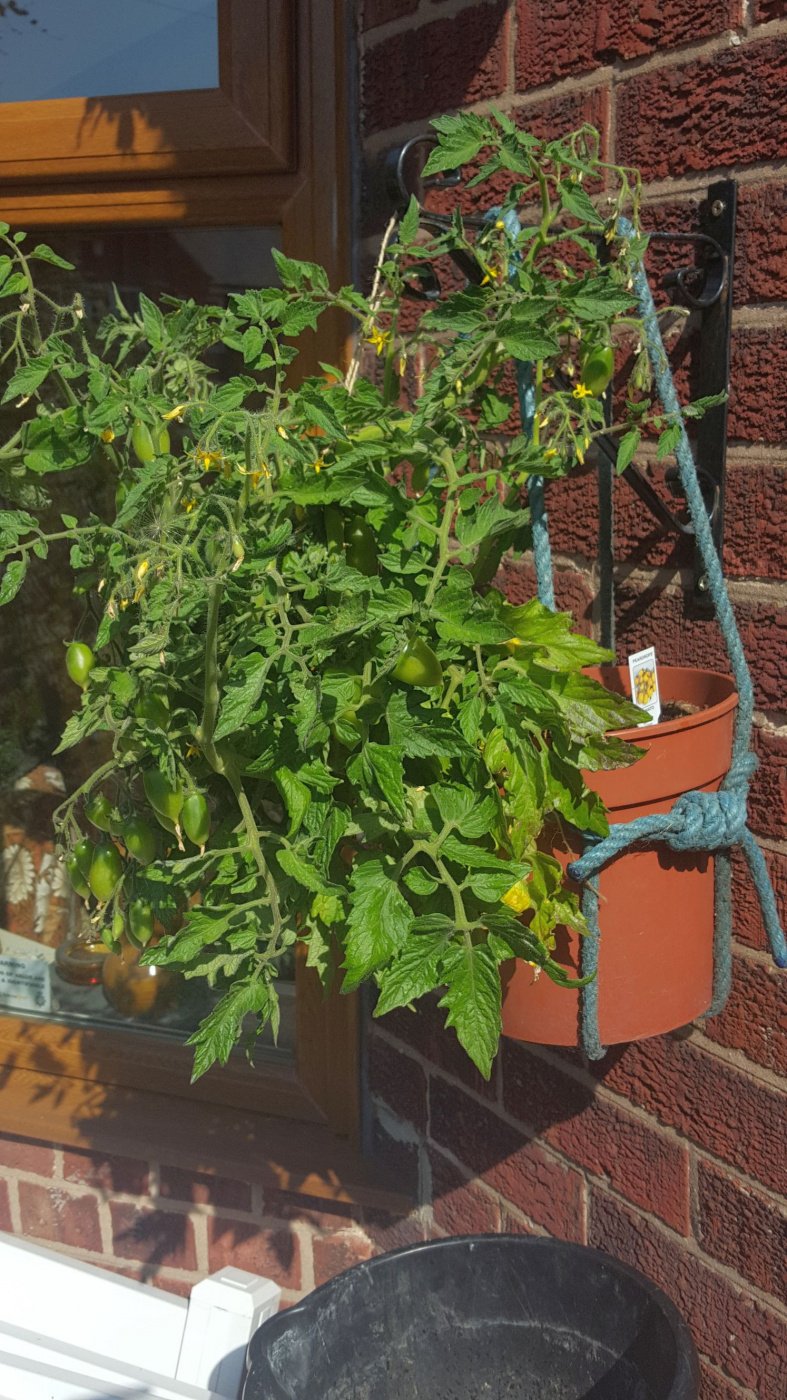