matthewvaneyssen.mveUR40N_g5 Posts: 1
8 July in Problem solving
I have been felling some E.grandis(22year) trees in Tzaneen, Limpopo, SA as part of my research study. I took cross cut disks after the felling. The disks where wrapped in black plastic bags and stored under a cool shaded area. The disks were then further processed within the next day or two. On some of the disks I have found weird blue spots, almost ink like. As seen in the photo below. The other photos are from the felled sites 5days after the felling. Does anyone know what this could be? 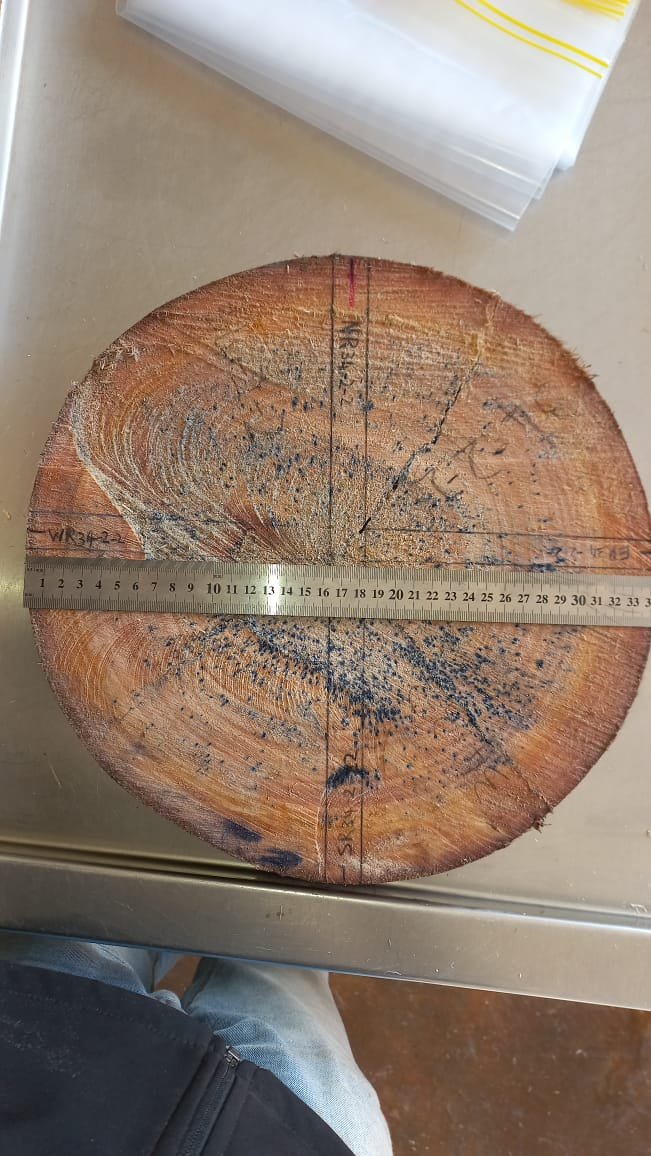 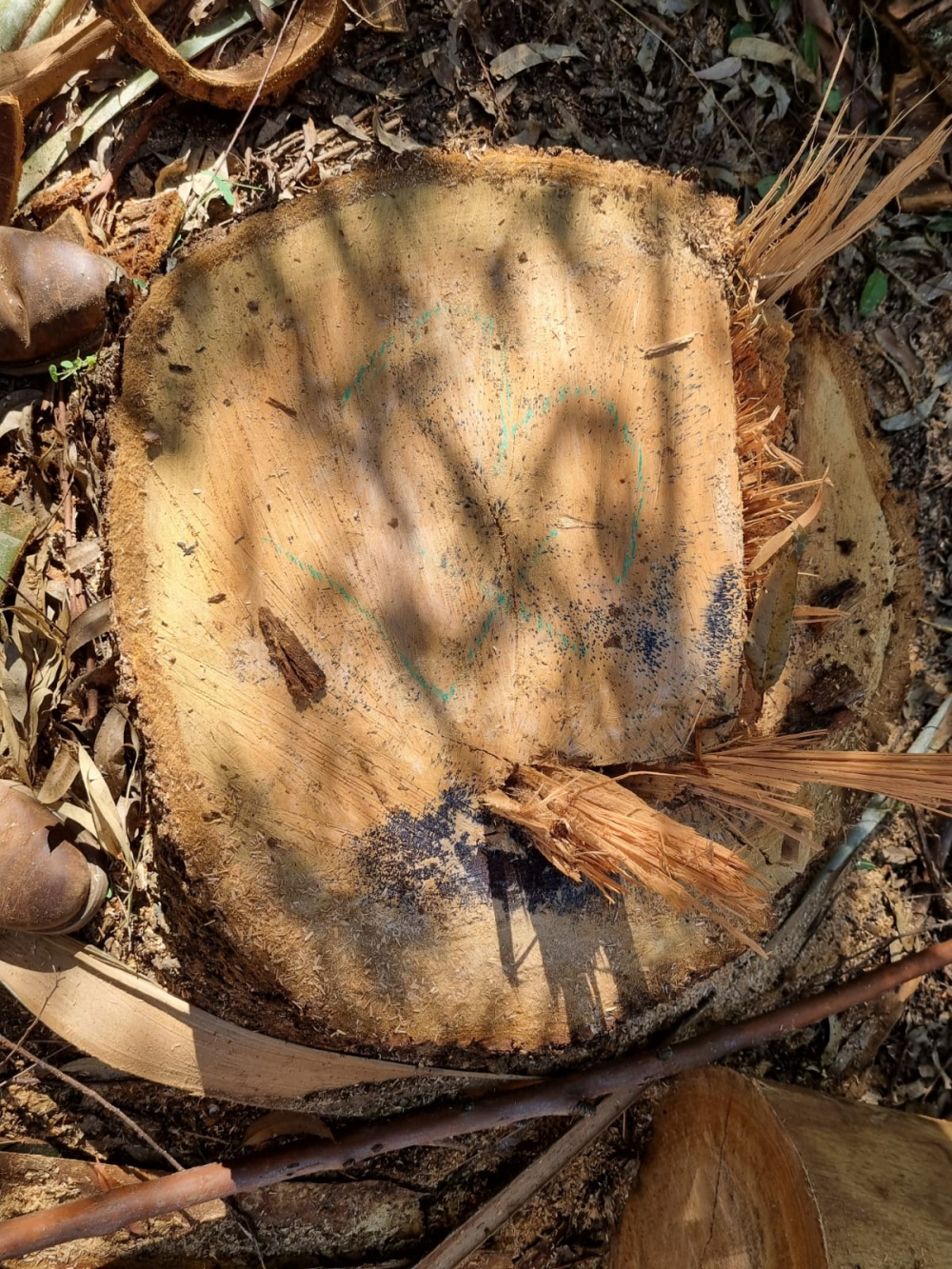 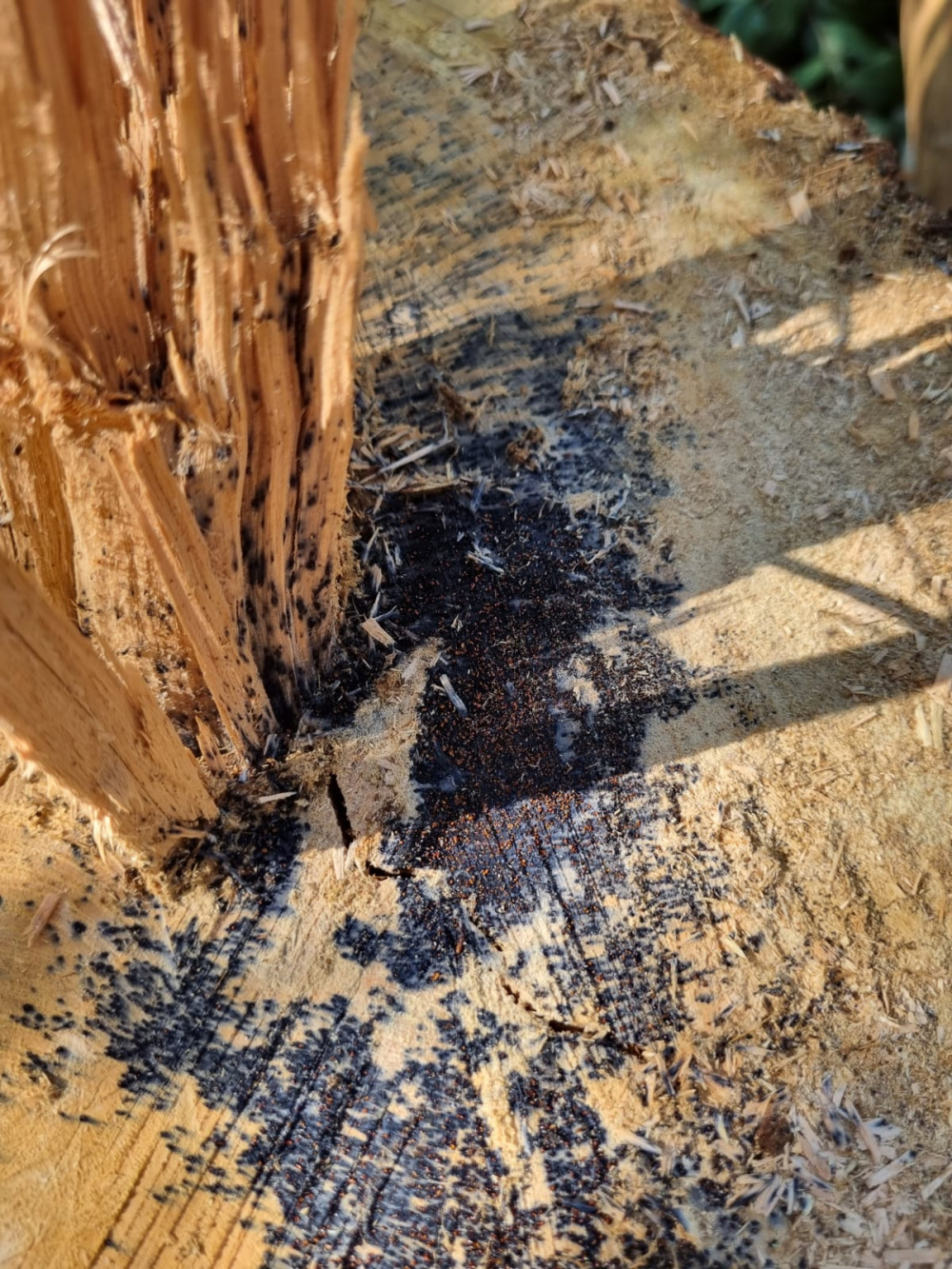