Is my clematis Jackmanii Superba a gonner? 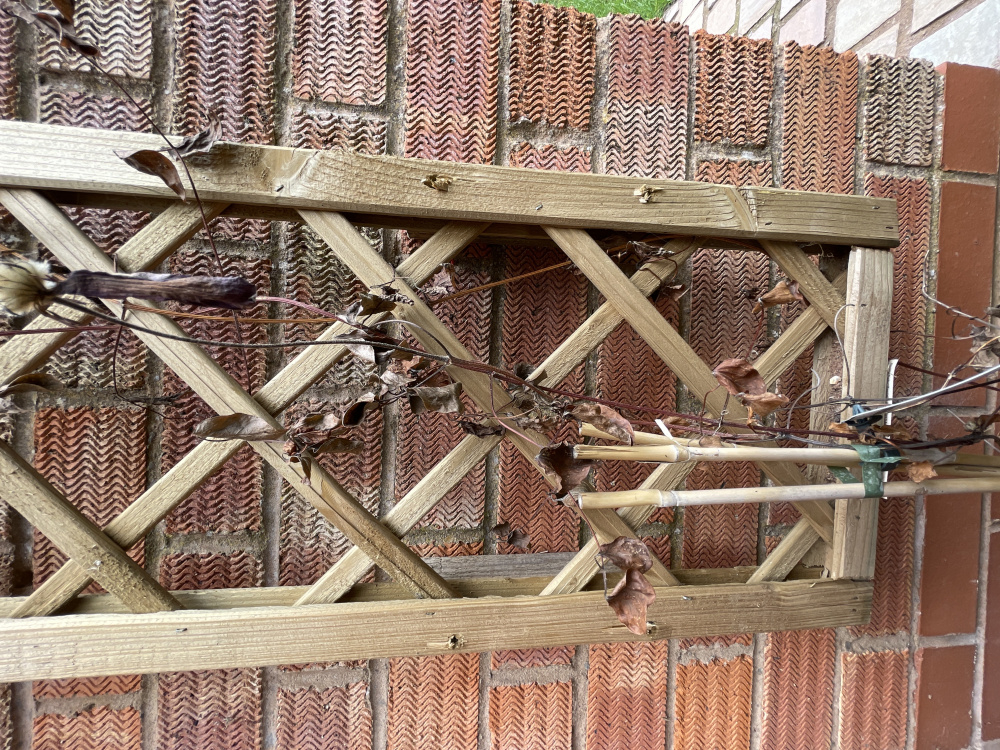 Thought it was meant to be a summer one but it only lasted a few weeks… I think… can’t quite remember when planted it. Thanks!
0