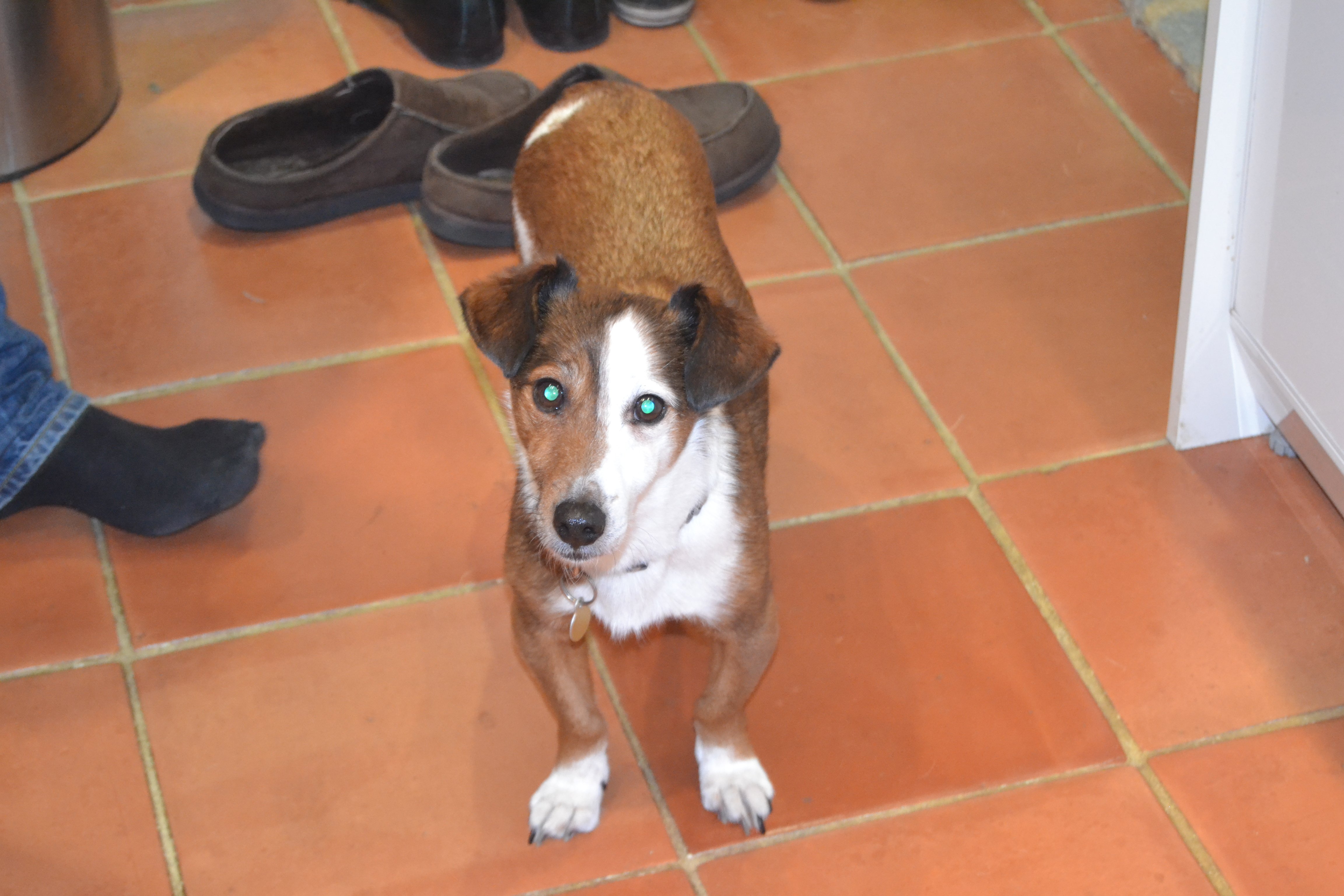 Copperdog Posts: 464
29 June in Problem solving
Hello everyone my son has inherited a large spreading bamboo in his garden and to stop the runners coming up through the lawn last year he dug a black rubber barrier down in the ground around 18 inches and he has managed to get the grass into much better shape than it’s ever been but today he’s noticed some more runners are coming up. Does anyone have any advice on best way to tackle this please? 🙏🏻 Thankyou
0
«12»