Fungi or insect on Maple??

phildentonjwzmOfmK Posts: 1
May 2022 in Plants 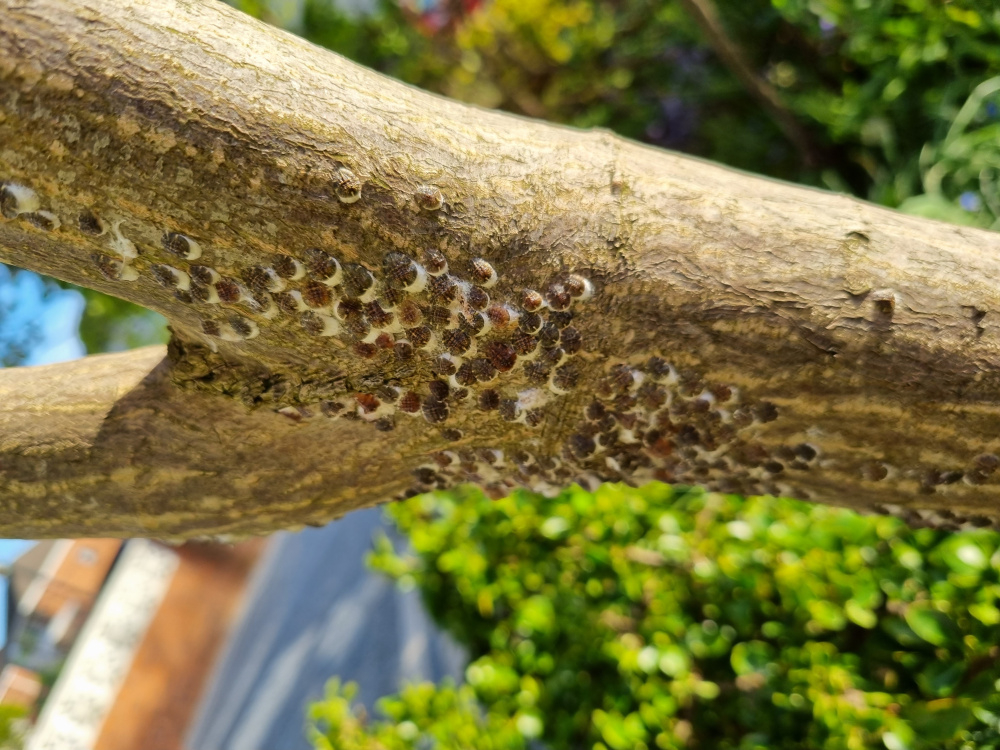 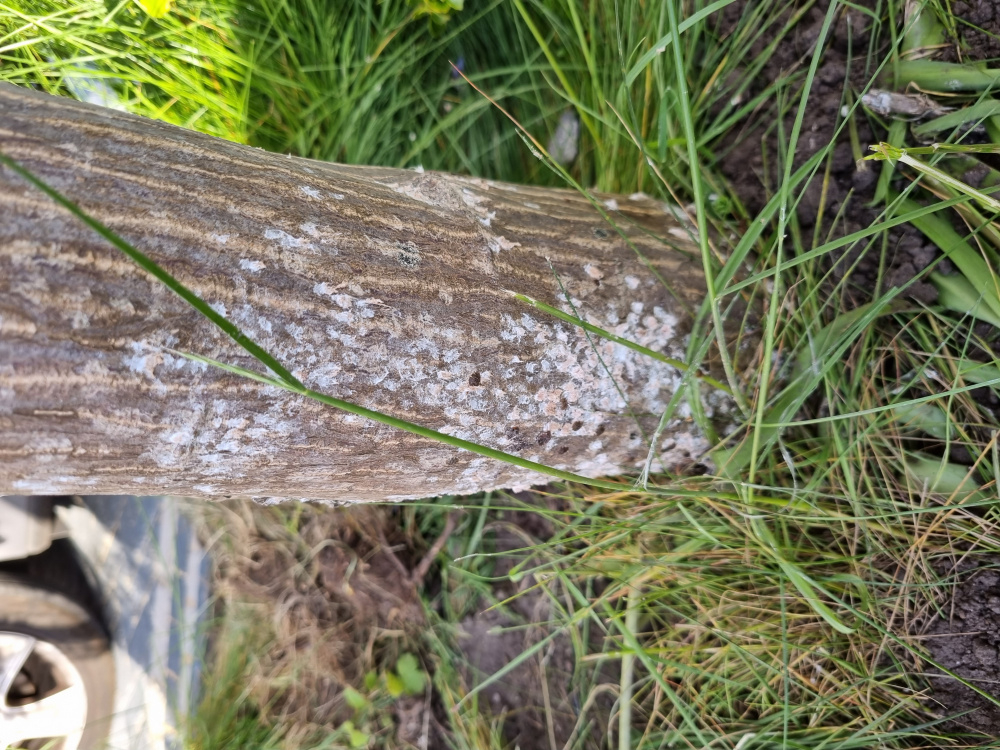 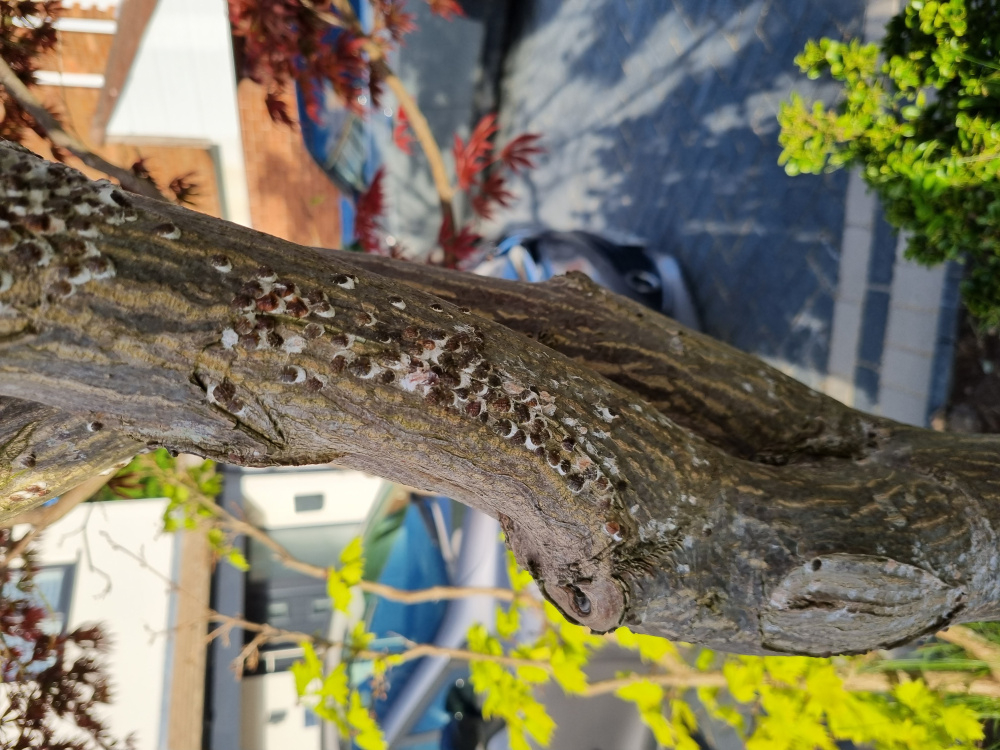 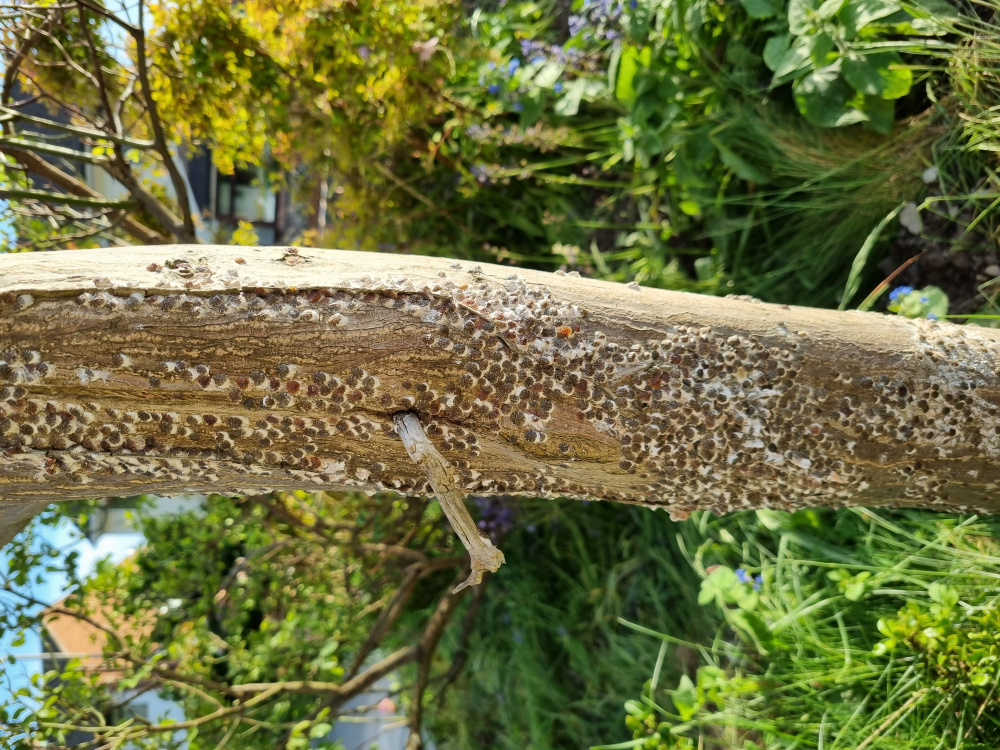 Hi, we've a Maple/ Acer on our front driveway which appears to have a number of small insects/fungi on the trunk. Can anyone please advise what they are, treatment and if tree will survive.