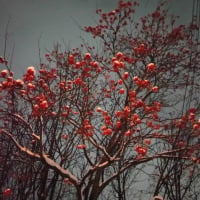 pinkskyinthecity Nottinghamshire, England Posts: 95
13 May in Plants
I saw online from a regenerative flower farmer in the US using alfafa as a fertiliser. They soak the alfafa pellets (bought from pet food stores) soak them for 24hrs, this will then turn to mush and you mix it with homemade compost. This is then use as a feed for your plants. They say alfafa is very high in nutrients.

Does anyone use this at all?
0