Where do I stand legally? 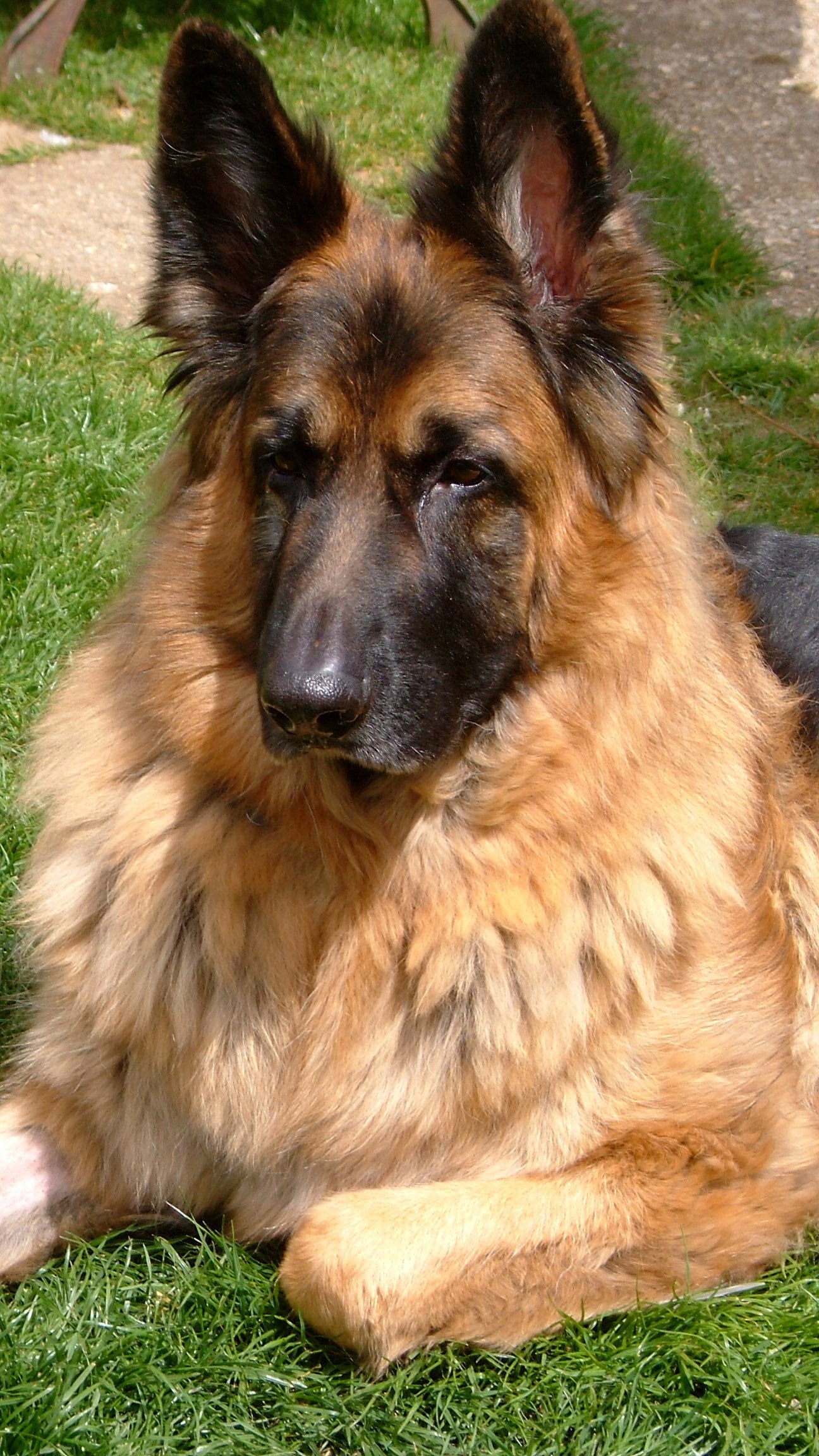 The Bird Lady Posts: 171
11 May in Problem solving
I ordered 10 Begonia Tubers from a mail order company and they arrived on 11 March (later than advertised because they held the order back to wait for other items to be ready).  That was the first thing that annoyed me because I wanted to give them plenty of time to get going. Anyway I planted them up as I have always done and although I did have them in the greenhouse initially, I moved them indoors to avoid drastic temperature changes.  To this day not one of the tubers has shown any sign of being alive.  When I contacted the company they said they couldn't do anything about the problem because I hadn't let them know within 30 days.  As far as they're concerned, that seems to be the end of the matter but I'm wondering whether there's anything else I can do, it seems very unfair that I've paid out for something that I can't use, plus postage, and I've had to go out and buy more plants for my window box and hanging basket displays.  Is there anything I can do, does anyone have any ideas?
0
«12»