Introducing a new puppy to an older dog, your experiences? 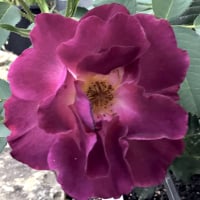 Nollie Girona, Catalunya, Northen Spain.Posts: 5,679
5 May in The potting shed
We lost our dear Sandra just over a month ago and 10yr old Bill is lost without her as he used to follow her everywhere. He is adapting but really needs a companion, he hates being alone. He was 5 when he came to us 5 years ago via a friend and Sandra accepted him immediately. We would consider adopting another older dog, possibly less stressful, but OH is determined to have another Spanish Water Dog, another girl and adoption opportunities are scarce.

I have read all the advice on introductions, boundaries, space for him to retreat etc., but would be interested in your personal experiences. He is pretty laid back for an SWD as they can be nuts, but still, he has strong territorial guarding instincts. Is it fair to expect a 10yr old to accept a rambunctious puppy? 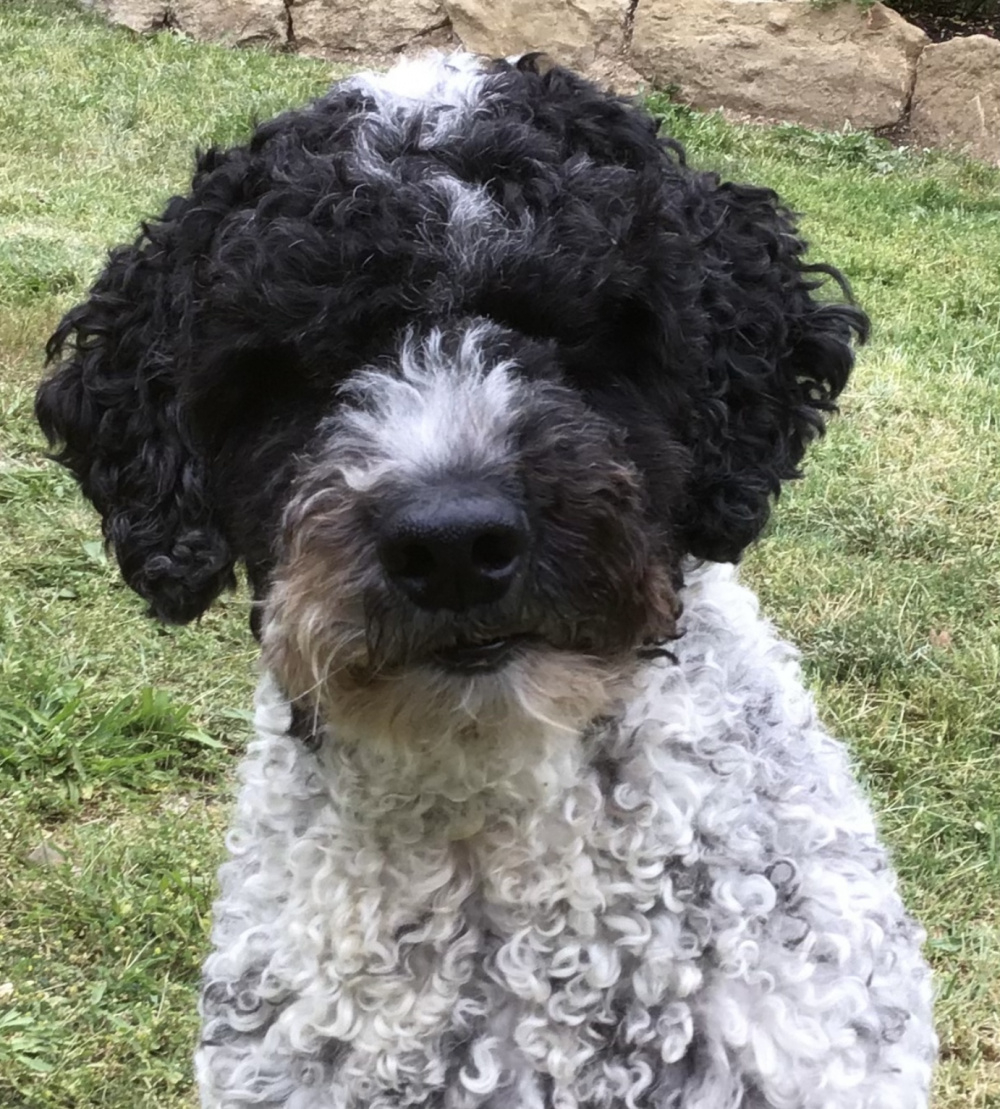