Billsmith Switzerland Posts: 4
May 2022 in Plants
Hello all,  1st time gardener here so in need of lots of advice.

I have a new house with an established garden  that needs LOTS of work!  The MIL decided to cut off the old nodules on the main stem of a large wisteria and all the  shoots at the base   and I fear she's overdone it because there are only a few flowers and virtually no leaves , and the leaves that have developed don't look healthy..   and all the, what I would call catkins have gone brown/ dried and easily fall off.....     help!

What are your thoughts ? 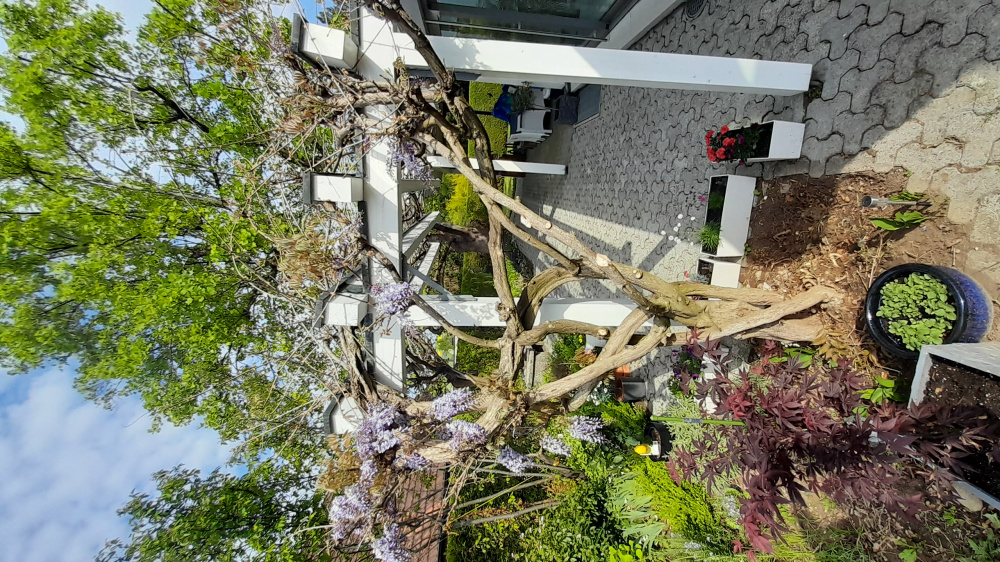 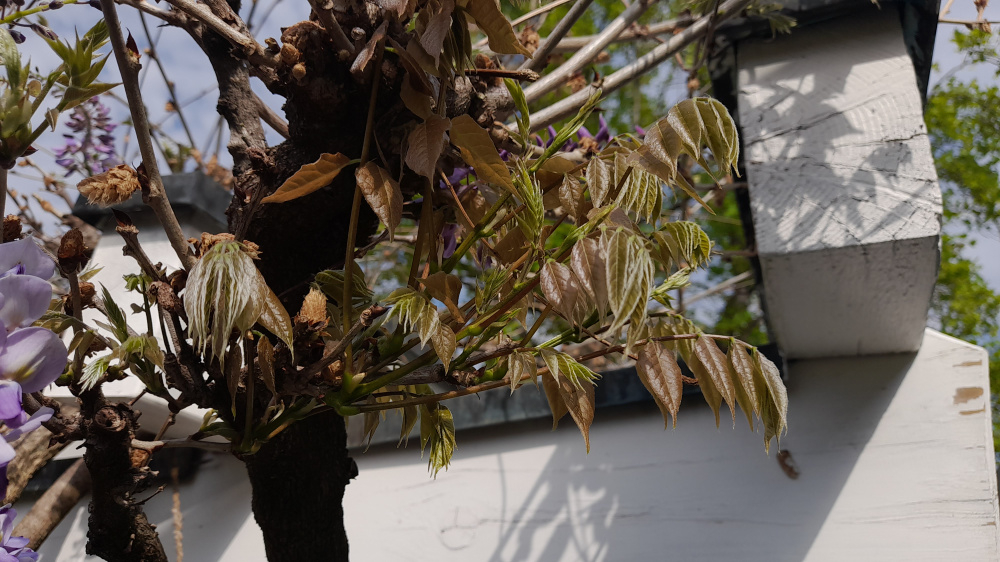 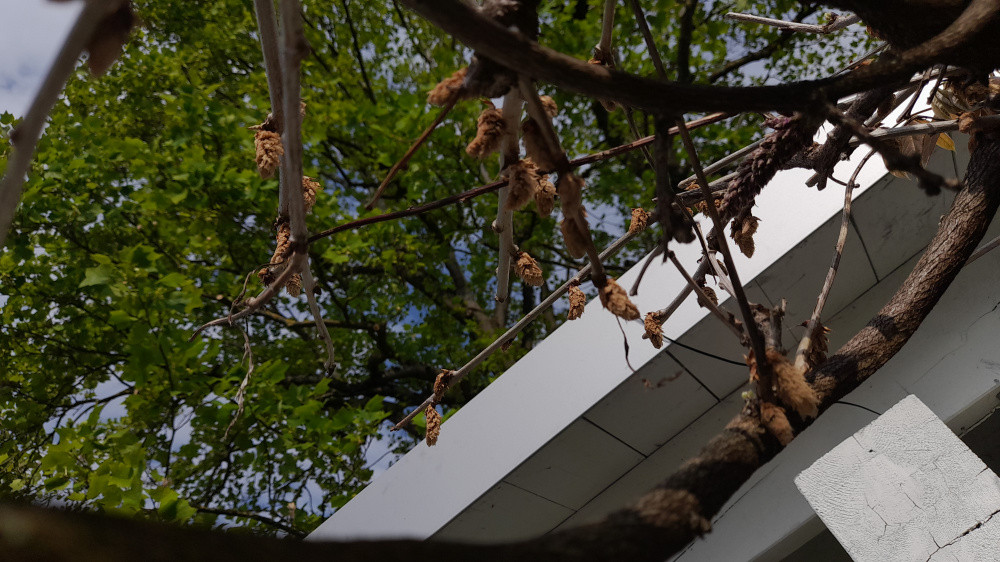 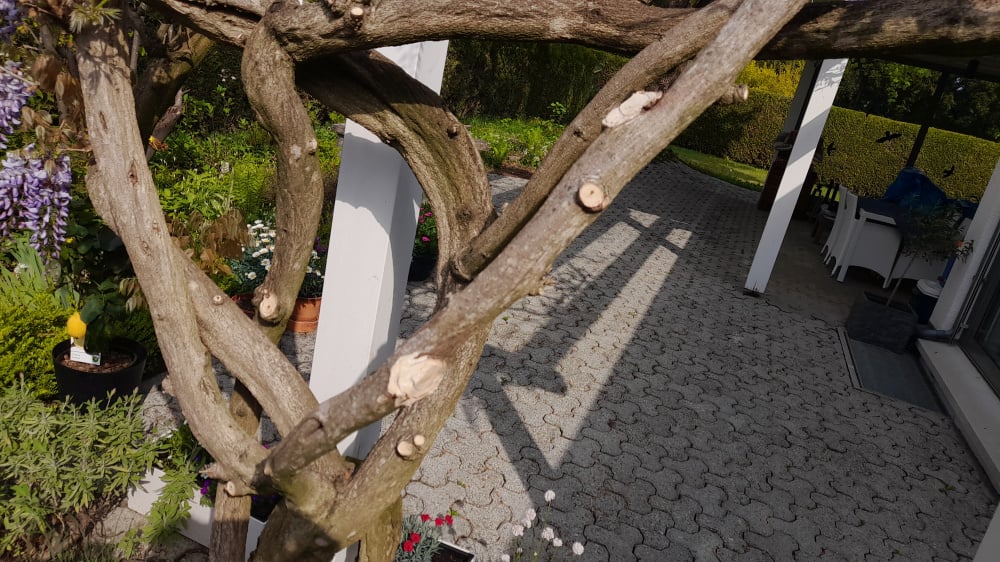 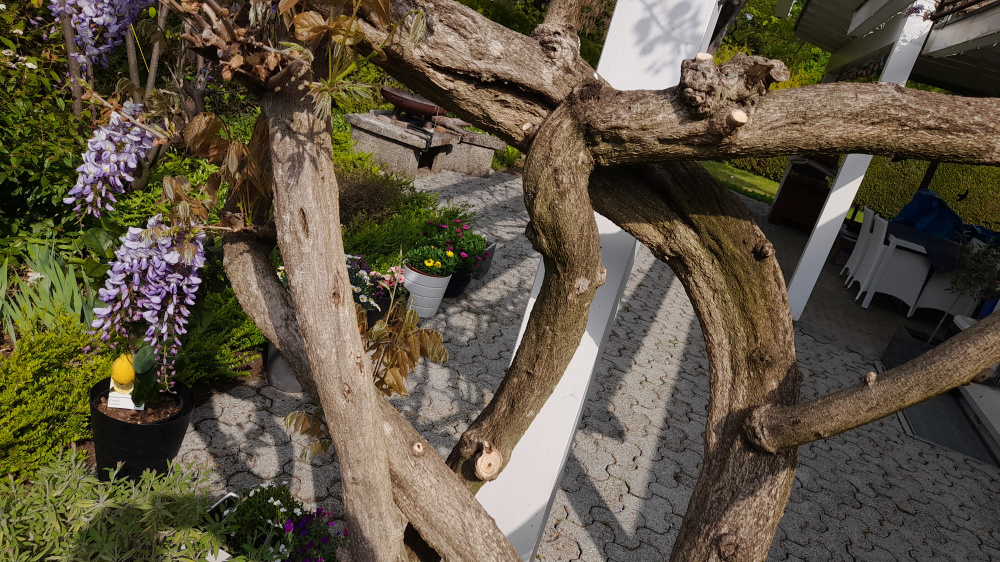