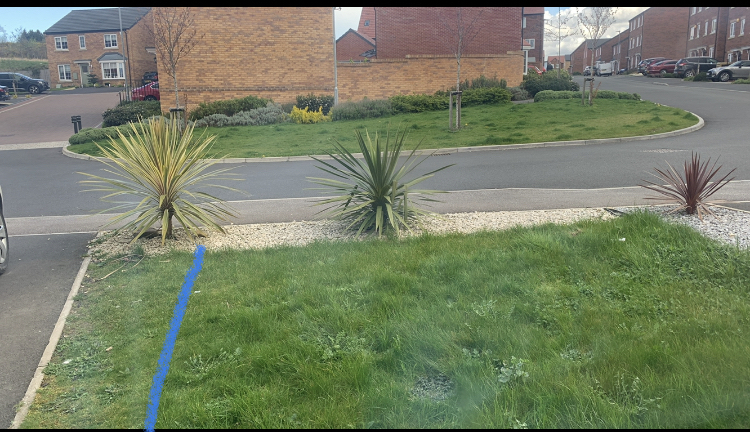 Hi, received great advice before, I’m a beginner but very keen.
I’m removing the 2 plants in the front border and the gravel and thinking of potentially 3 shrubs. However I’m also wondering if a wildflower meadow type border would work down the side I’ve marked? Also there’s quite abit more length that is chopped from the photo. I’ve done some reading around how to go about creating one but is a front garden border an ok place? And once it dies back, can I plant things such as poppys/daffodils for the spring or would that not work? Thank you, apologies if the questions are ridiculous 🙈
0