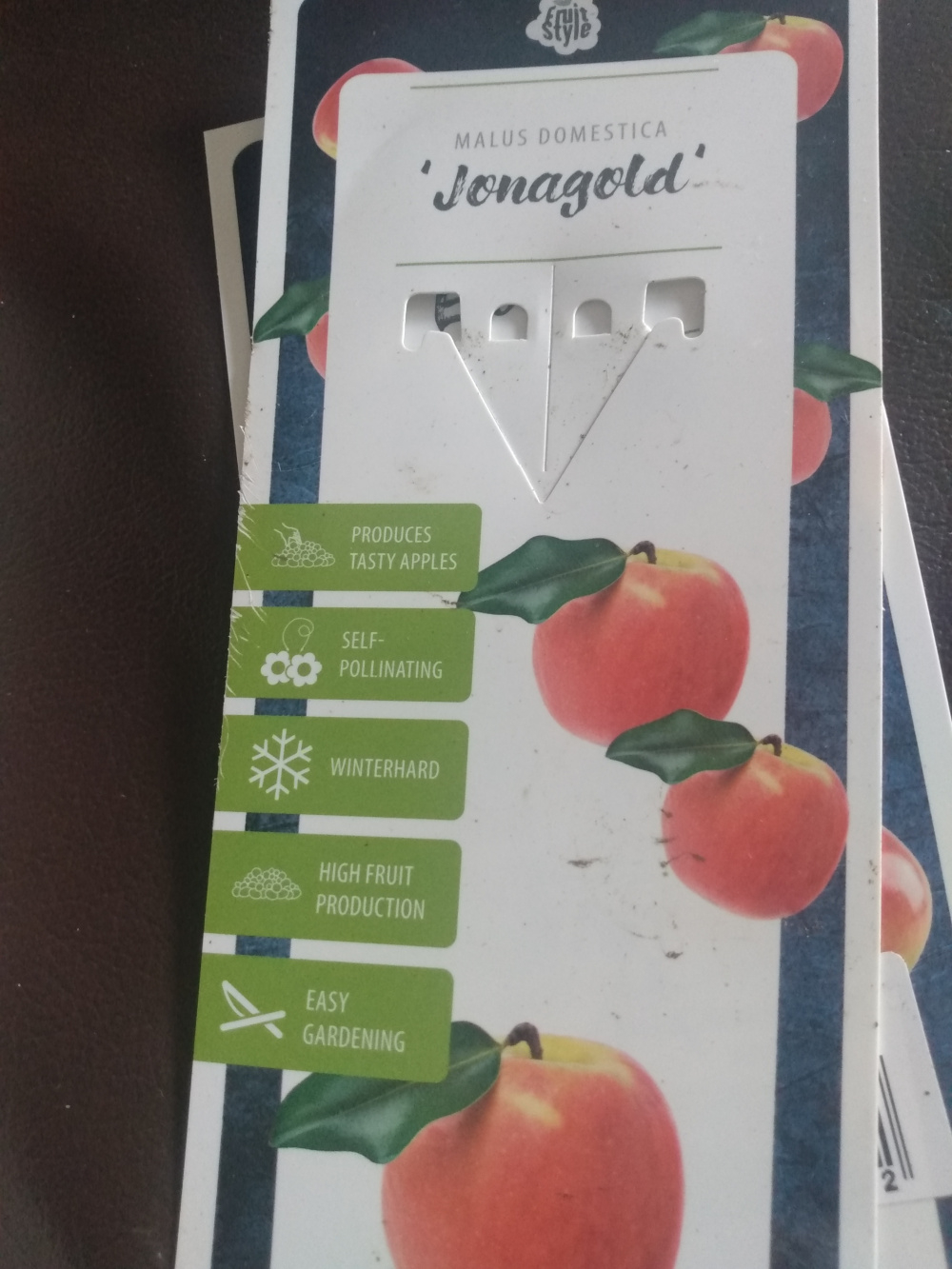 Hi everyone. I decided to bite the bullet and buy 2 apple trees which were sold to me by the GC as 'very dwarf'.  The label clearly says self pollinating, but on research as to how care for them various websites say they are not and will need a pollinator.  One is Jonagold the other is Elstar. I'm getting really confused about the whole pollinating thing and wondered if I need to buy more trees and if so what?

Thank you so much for any advice to a beginner I do appreciate the kindness here.
0
«12»