vicandlee1 Posts: 5
April 2022 in Plants
So my lovely Wisteria sadly died two years ago but last year sent up a new shoot with red leaves next to the main trunk. This year it’s growing really fast already but as can be seen in the pictures every leaf is red , is this normal ? As before the main plant was the usual bright green colour. Thanks 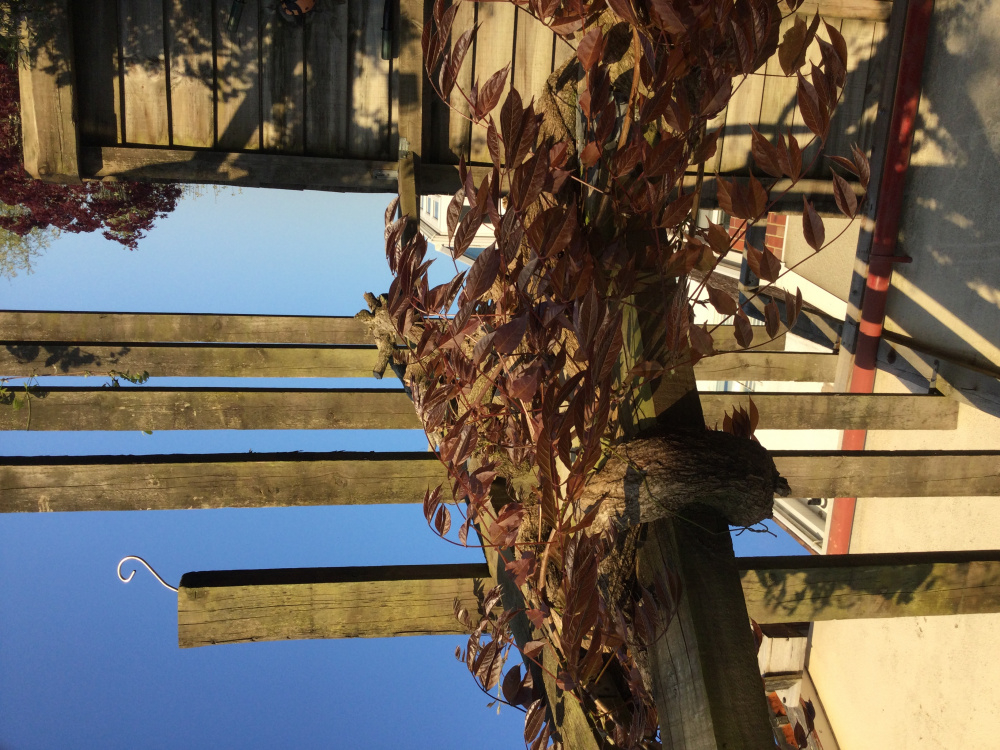 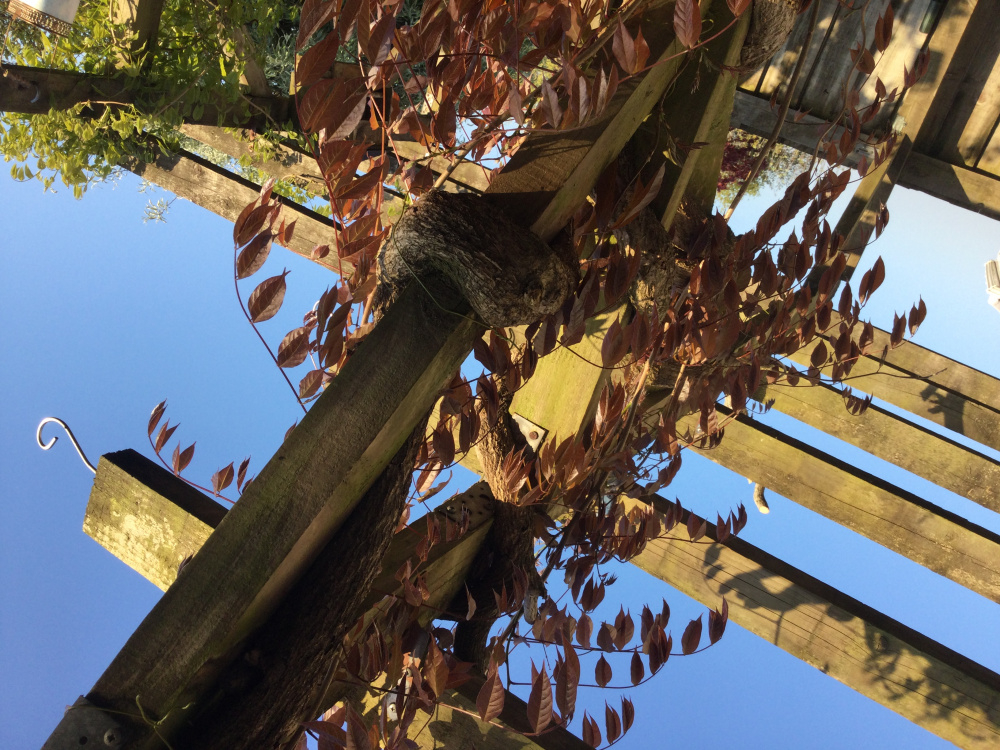 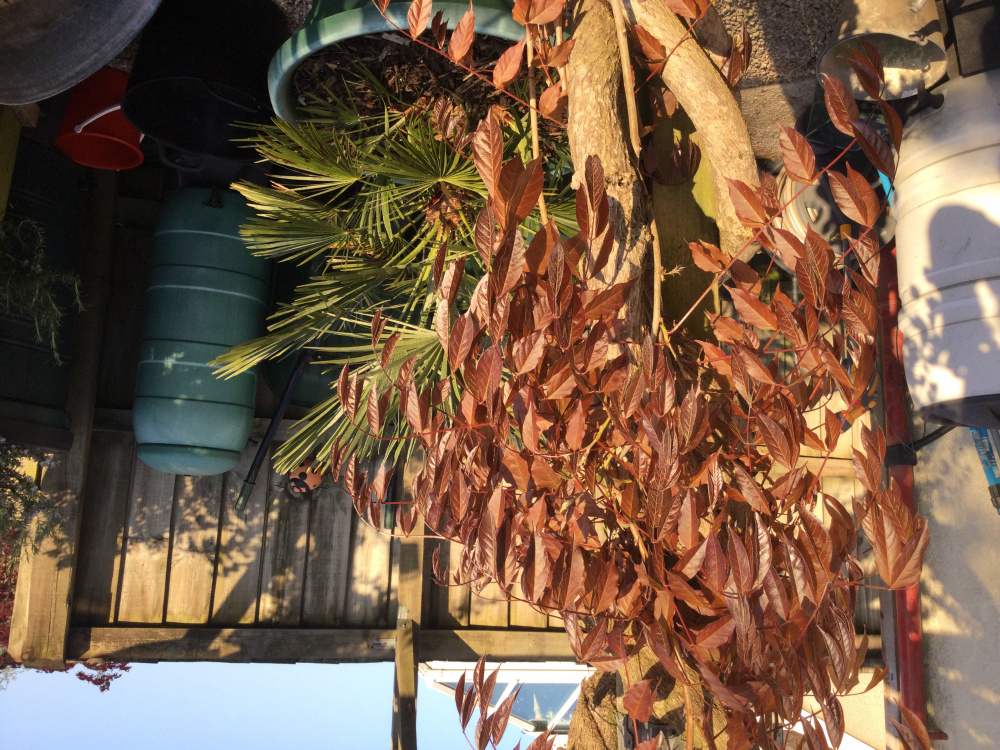 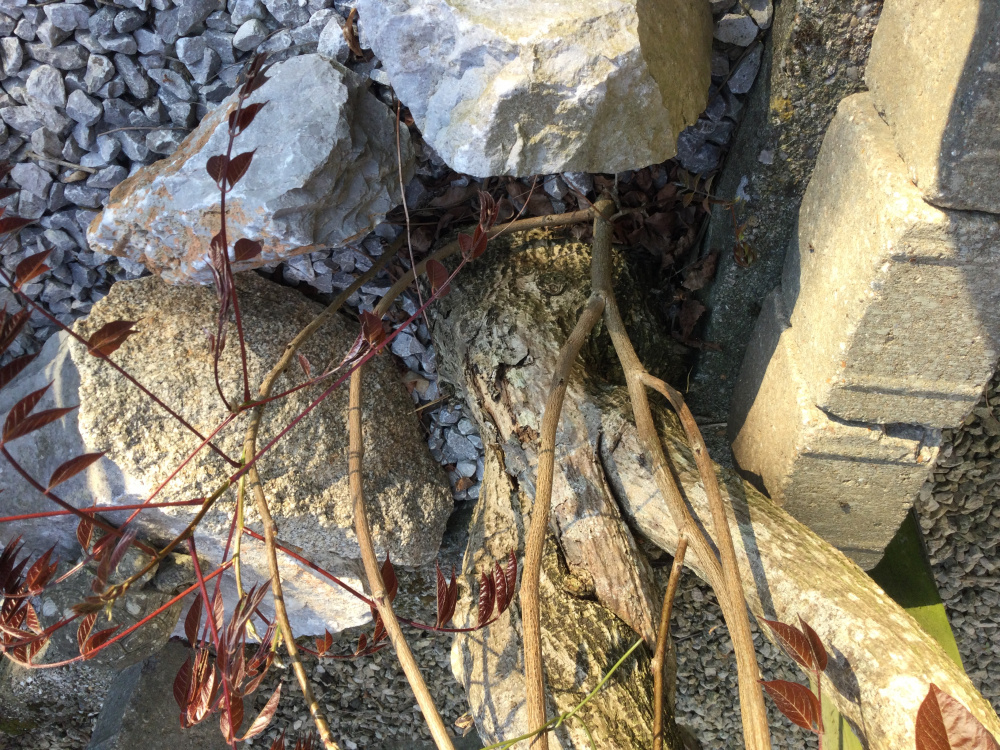