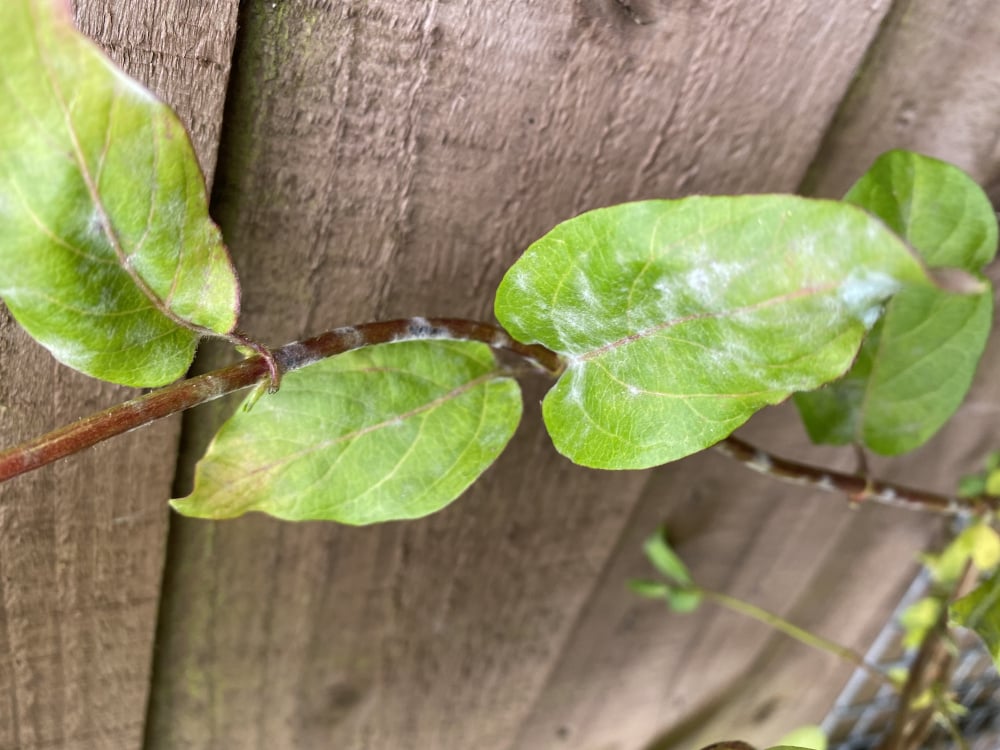 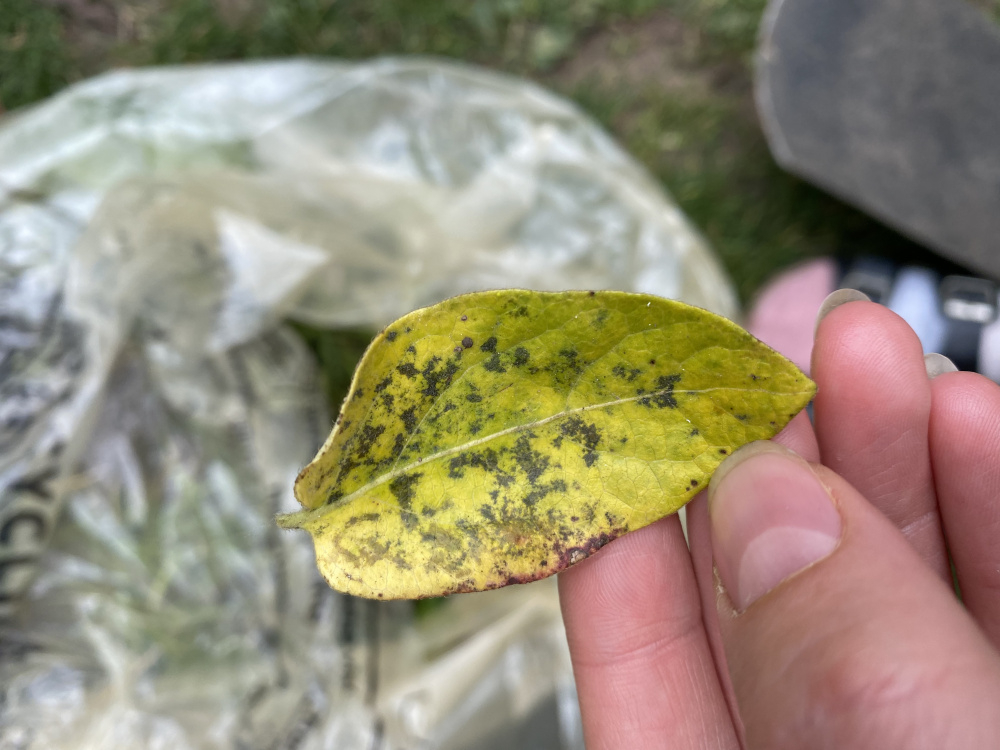 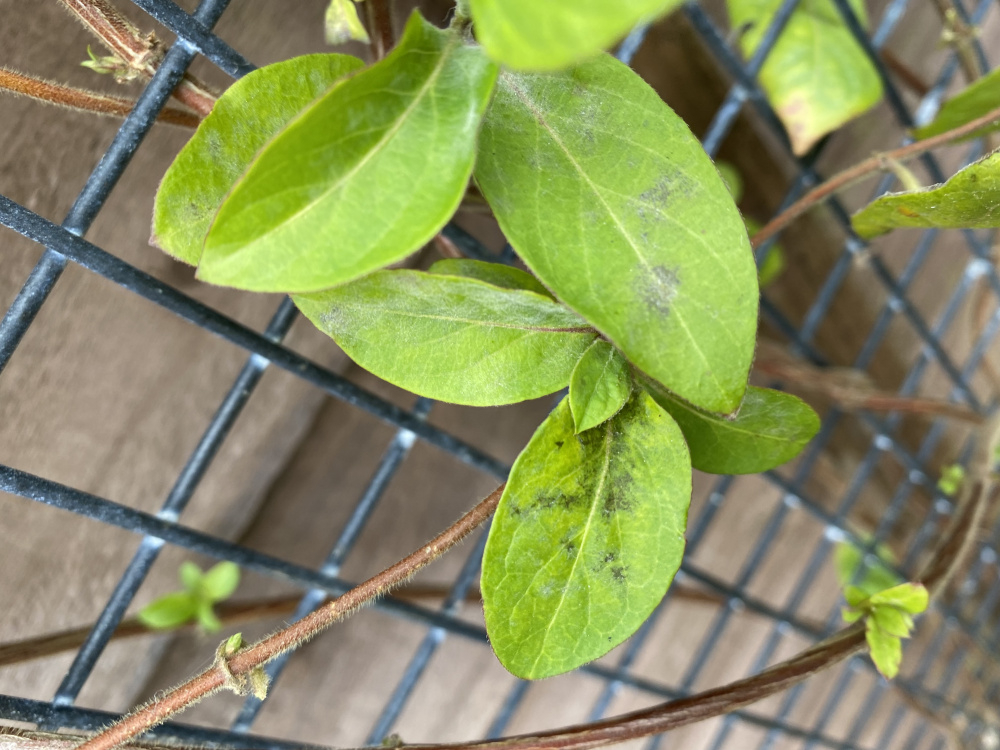 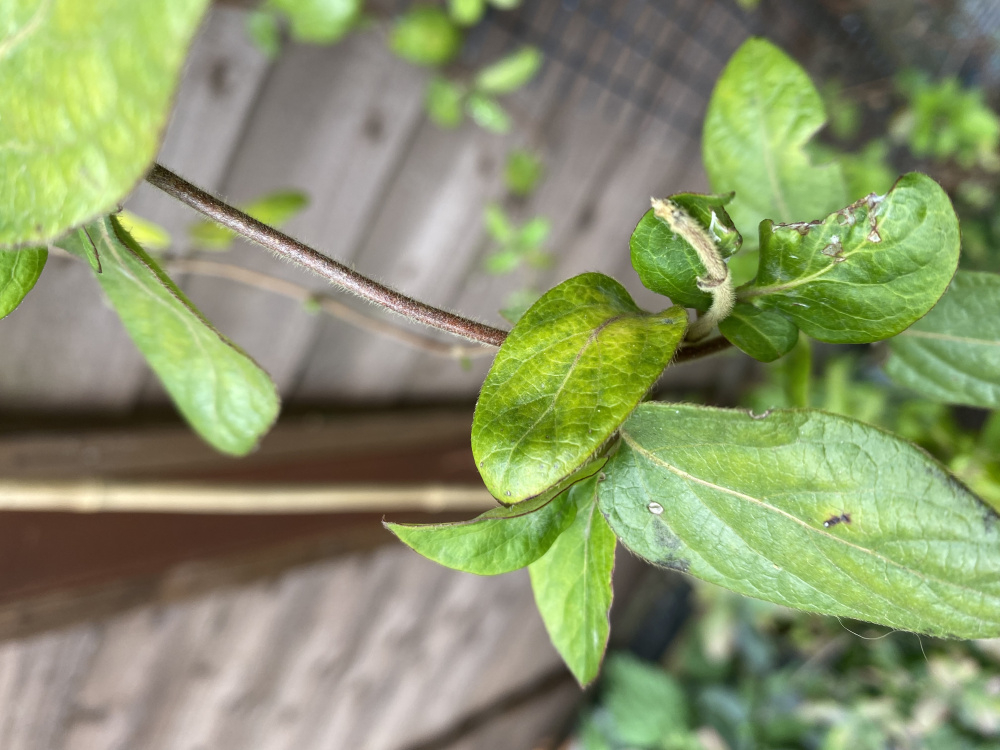 Hi, what’s going on with my honeysuckle 🥺
Any advice please 🙏🏻
0