Tall privacy hedge for a slope - is there a better option than Cherry Laurel?

BerserkBread4 Posts: 2
8 April in Problem solving
We want to plant a hedge to give us some privacy from the building nextdoor (ASAP), but the garden is raised, the boundary being the bottom of a slope. We're thinking of planting a hedge along the mid-to-bottom of the slope, with something that gets tall, 4-5m minimum.
Cherry Laurel seems to tick most boxes, but I'm not keen on the appearance or potential upkeep once it's the size we want it.
Is there another option for this situation?
(Excuse the lawn, it was unattended for a year and completely overgrown with moss, it's being scarified). 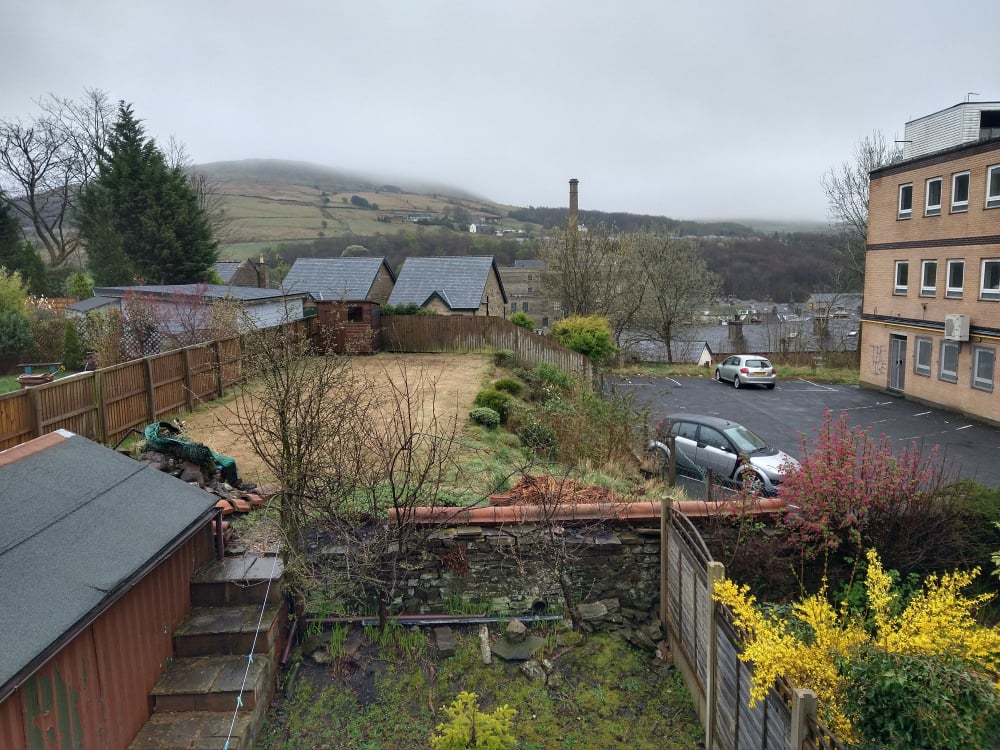 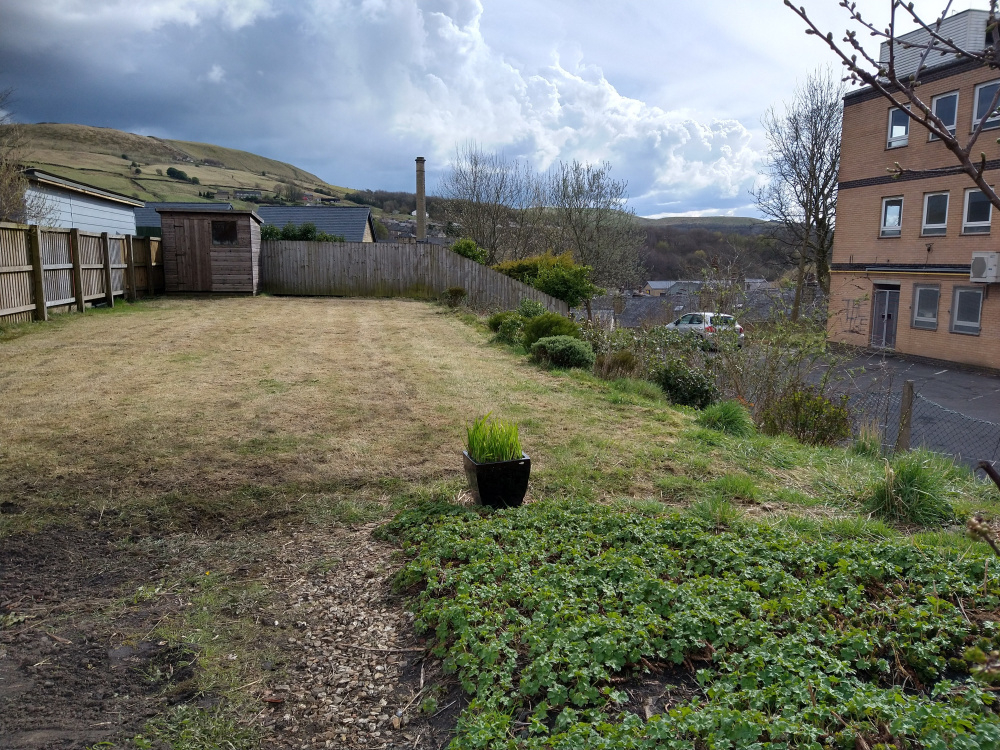 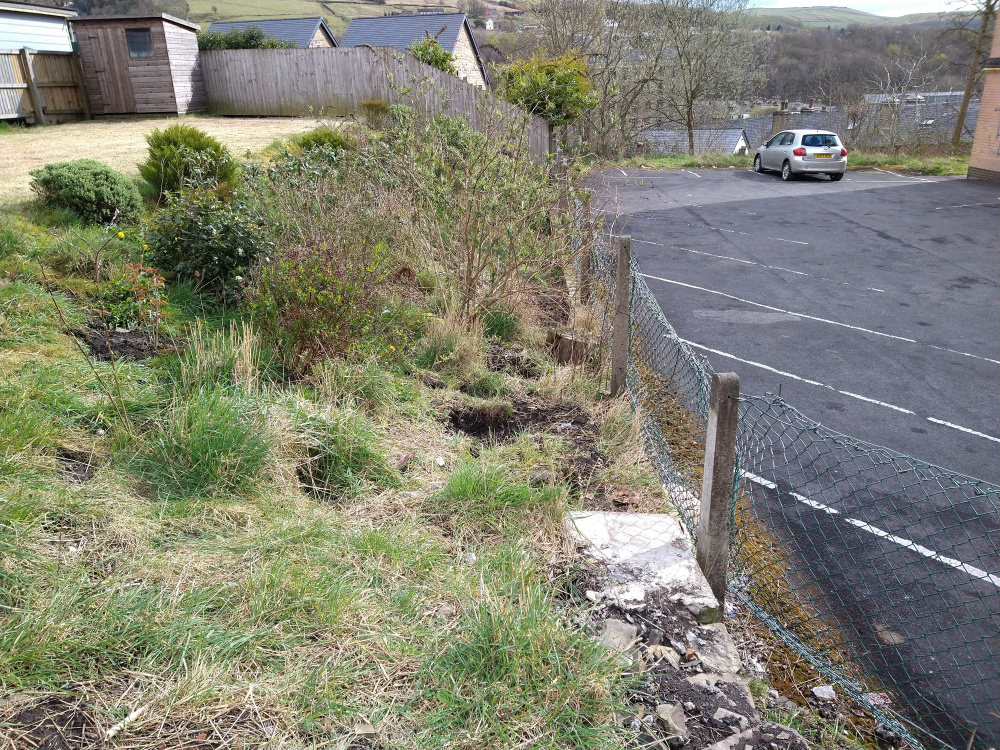