lewisjbradygKTKJTJW Posts: 3
7 April in Problem solving
Hi, I bought an Apple Blossom clematis last Autumn and planted it up, it sprang into life early this year and quickly shot up past 7 feet, had a few flowers on it, not many but just put that down to it being the first year but now the top section of the plants the leaves are browning and noticeably thinning when you touch them, the bottom section is currently ok.

i have added a couple of photos from the top section where you can see the browning and then a photo of the bottom which still looks ok.

I initially put it down to the late snow we had and a couple of cold nights but it was nothing extreme and that unusual for something to survive if it’s an early grower.

Any thoughts as to what it could be and can I salvage it? 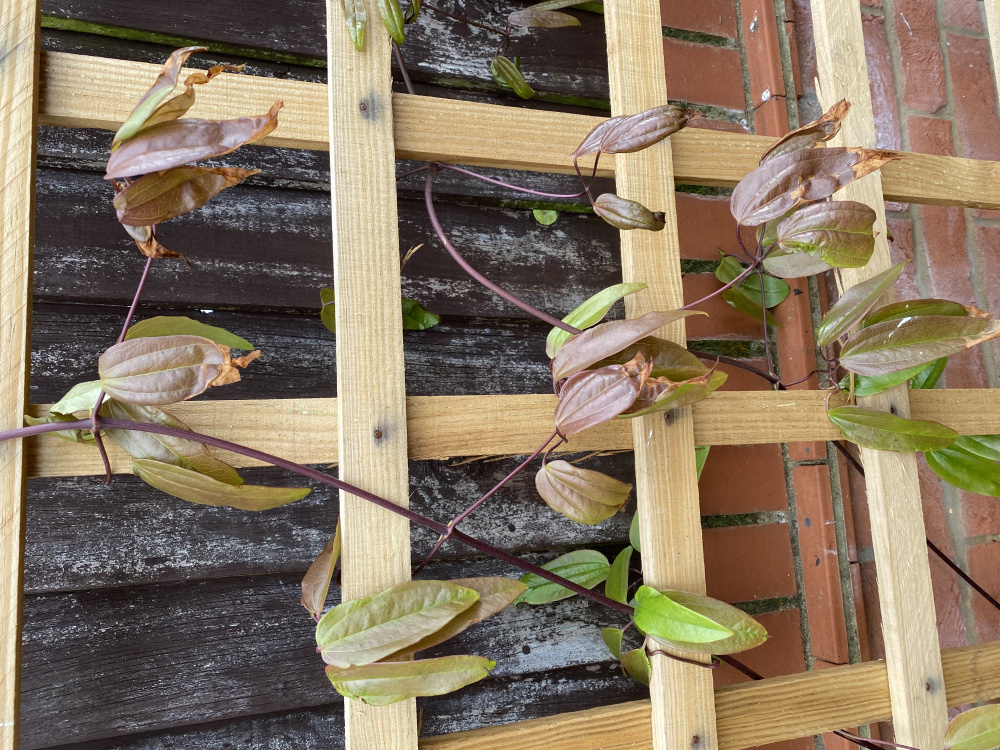 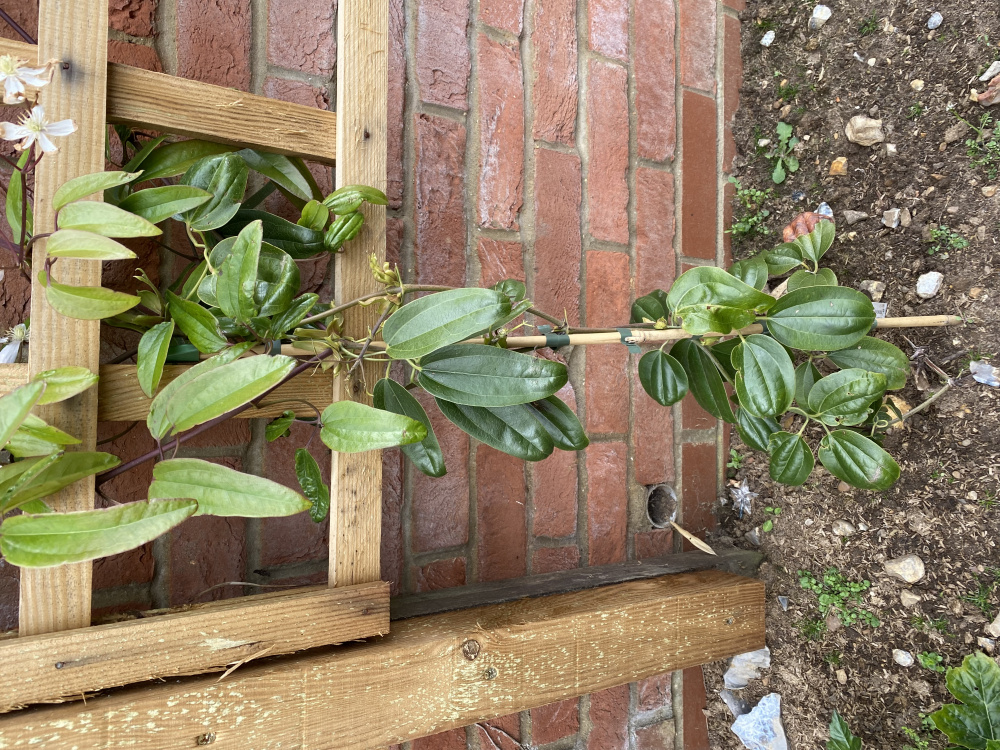