harmony Posts: 325
6 April in Plants
Hi, just taken delivery of my Sanvitalia  plug plants and they look very healthy with a good root system. I've just given them a drink and put them on the windowsill and I will repot them tomorrow and pop them in my small plastic greenhouse until May. They were only dispatched yesterday so I am very impressed. Thankyou to those who recommend  Brookside Nurserys... 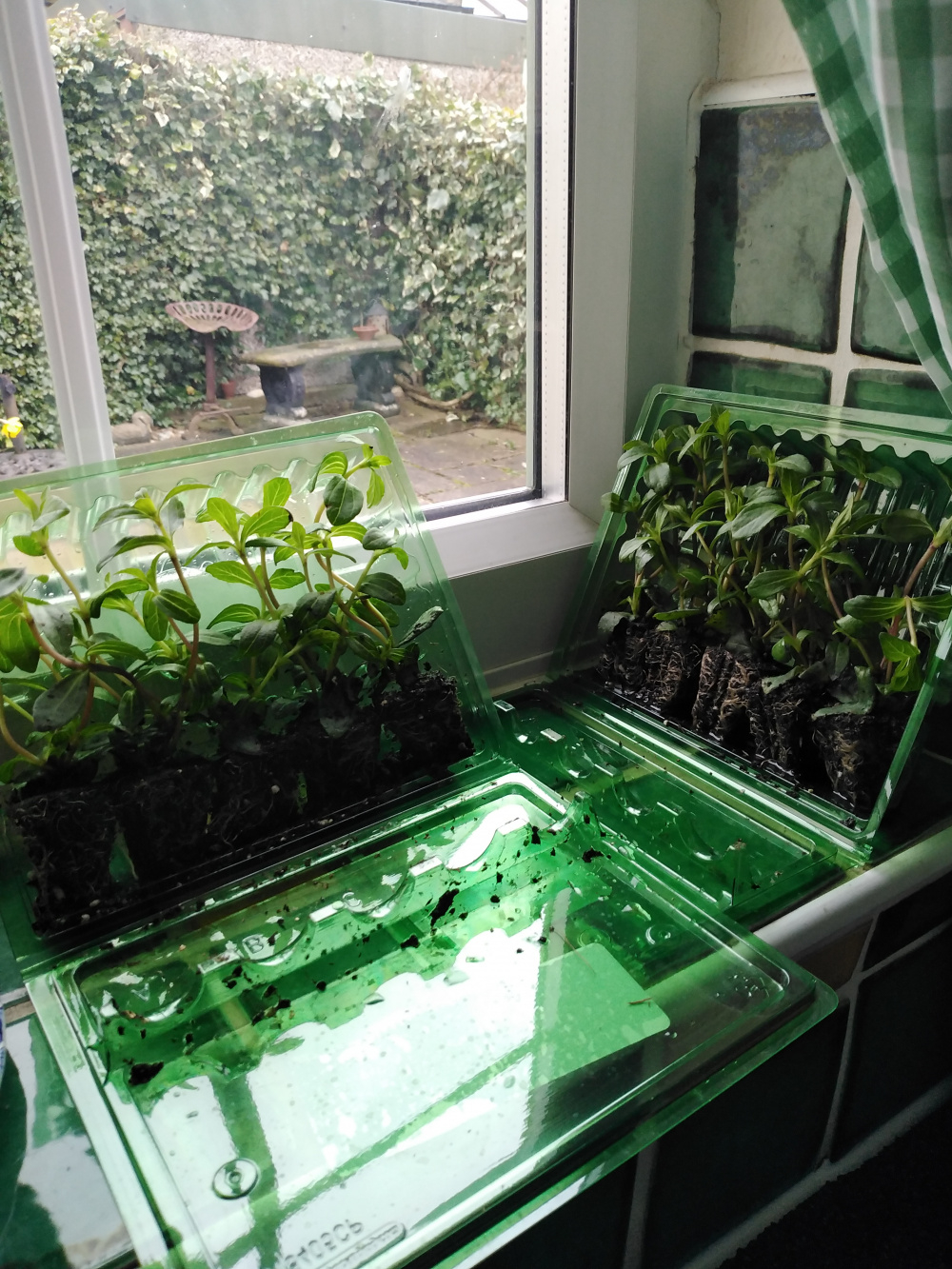