Elizabeth225 Posts: 88
27 March in Problem solving
Hi everyone,I have been given a beautiful Azalea plant by my lovely Son for Mother’s Day.
It is in full flower,but is much too big for the pot it is in as it feels top heavy.Would it be ok to repot it while it is in flower,or do I have to wait.Many thanks in advance. 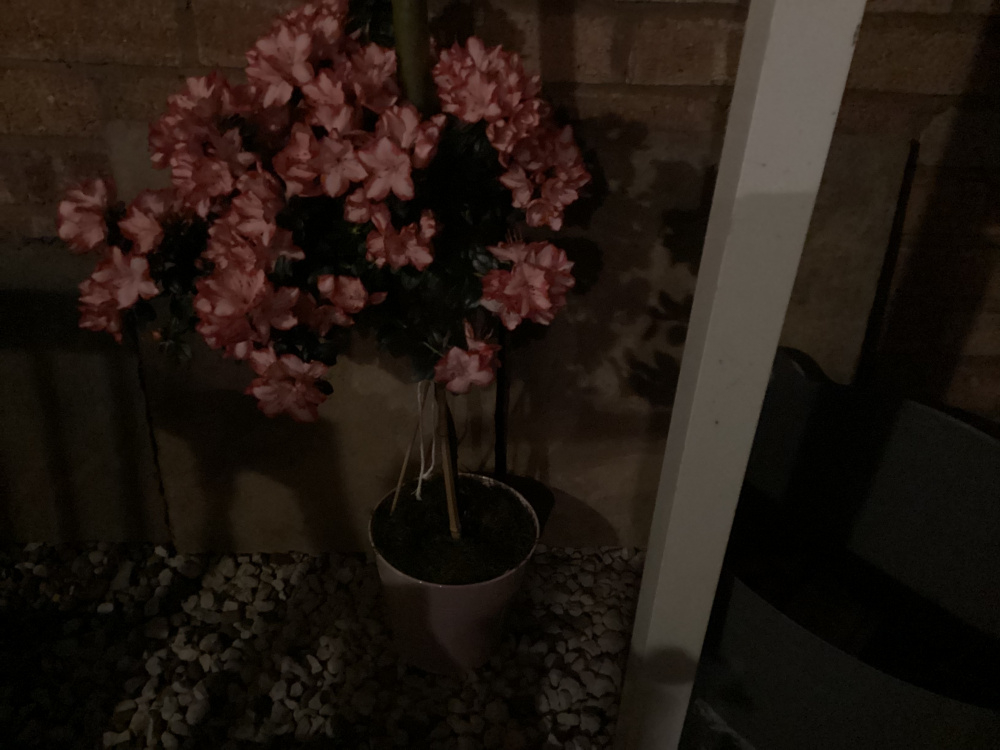