Ivy not yet sticking onto wall!

stringersimon67 Posts: 21
22 March in Plants
Hi, I planted this ivy over a month ago and have held it against the wall with tape. It's still not produced aerial roots to make it stick to the wall by itself. Any ideas please? Maybe it's not the growing season or something, or maybe the ground roots are establishing themselves first. Will it take much longer? Many thanks, Simon 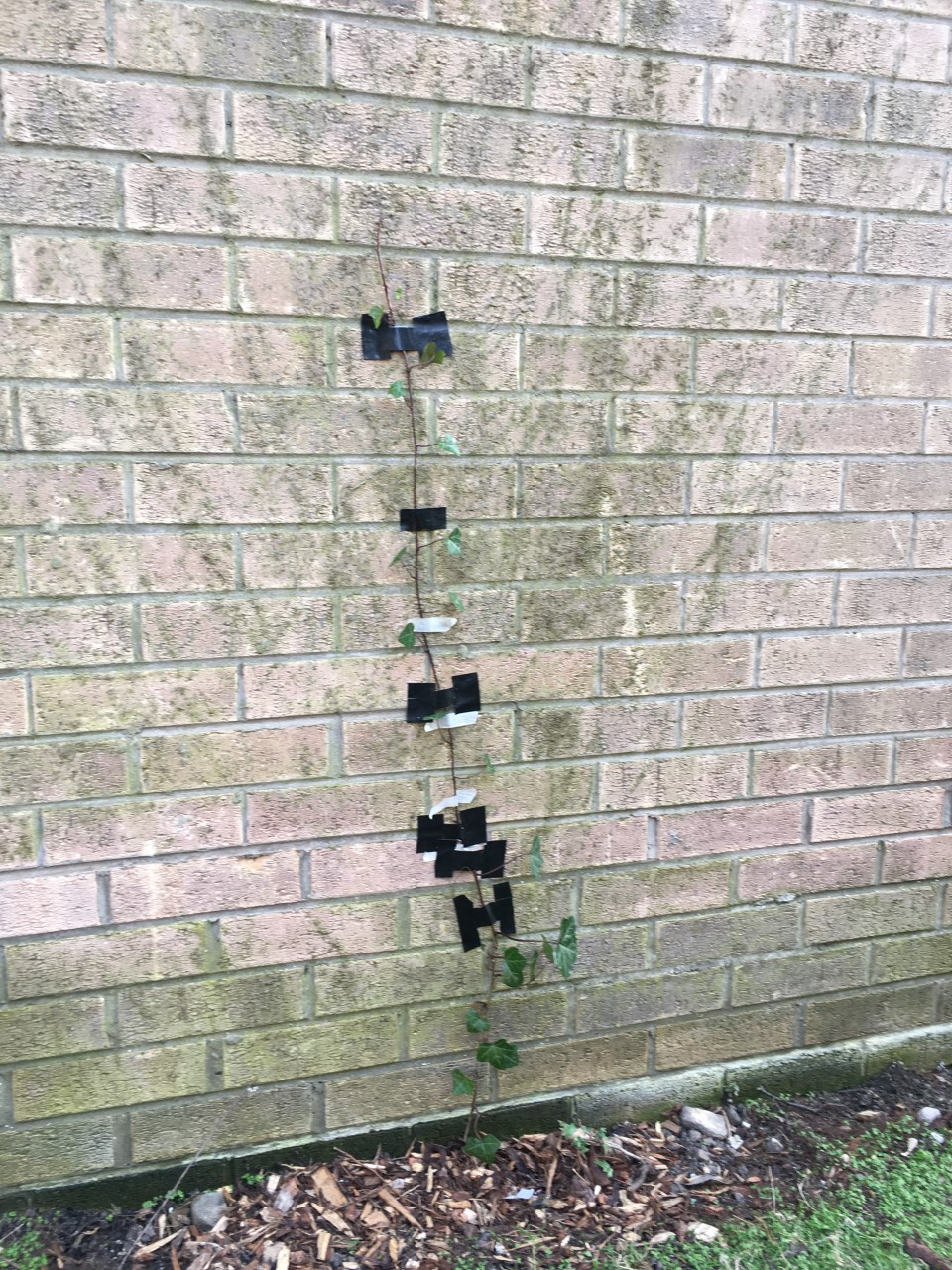