fainta Posts: 3
11 March in Problem solving
I do hope you can help , I had a new lawn put in my garden last October, everything was fine until the spring flowers started to appear in my new lawn , I don’t mind the daffodils and tulips, but what I don’t like is the Grape hyacinth they are coming up all over the grass ,,and in my new flower beds ,  plus there is other things which I don’t know the names are , I did have a boarder and these flowers where in the boarder ,,. 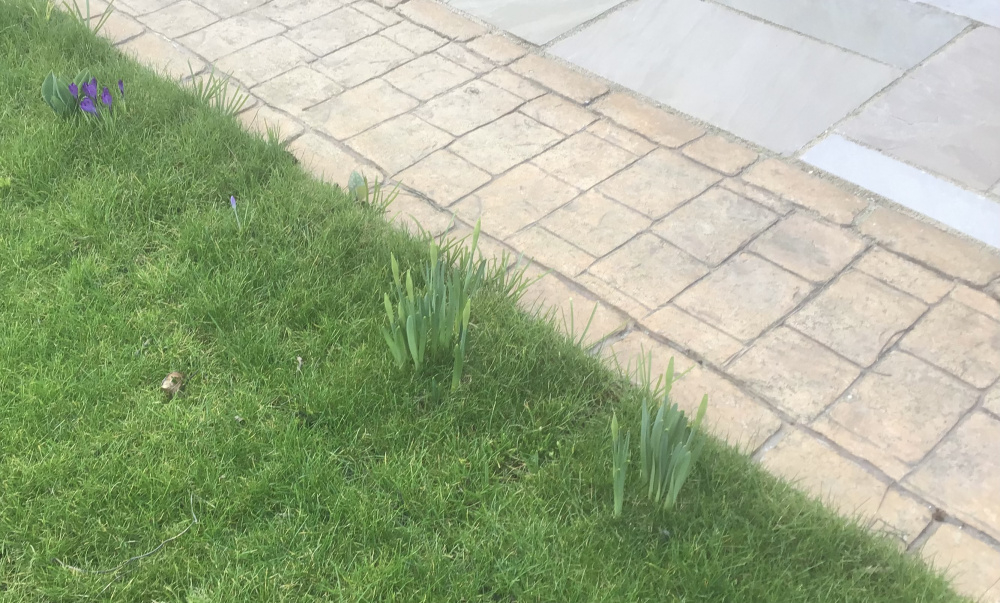 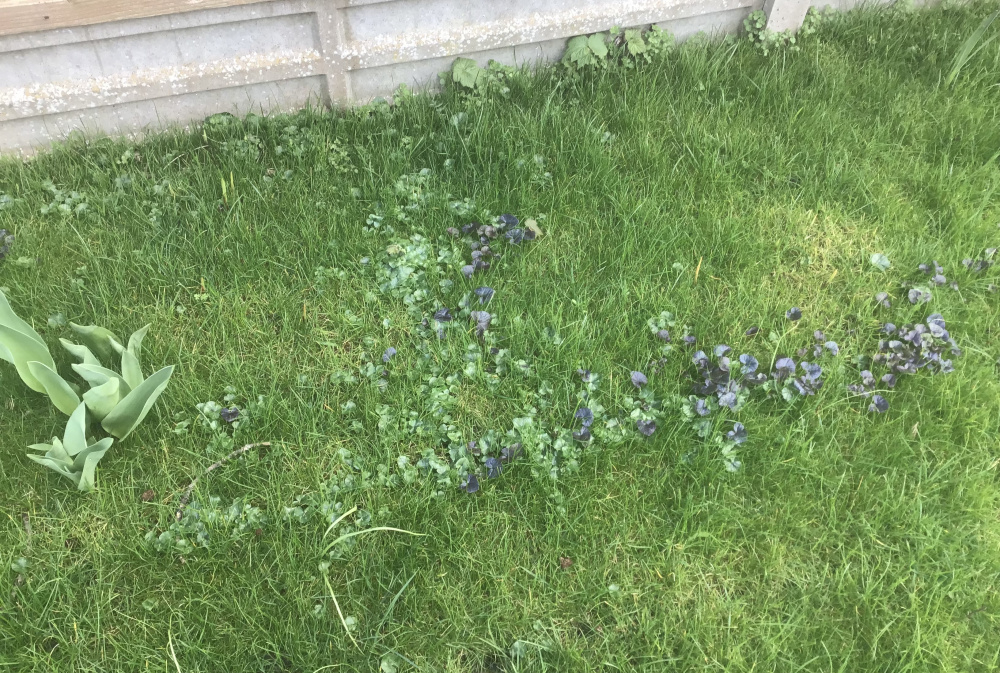 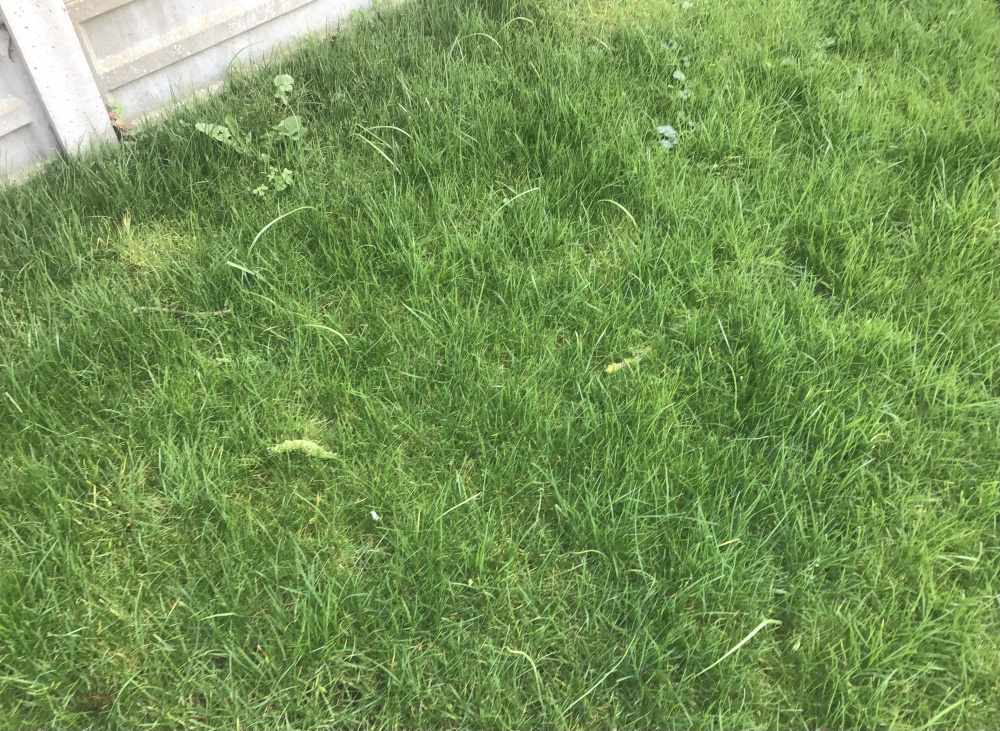 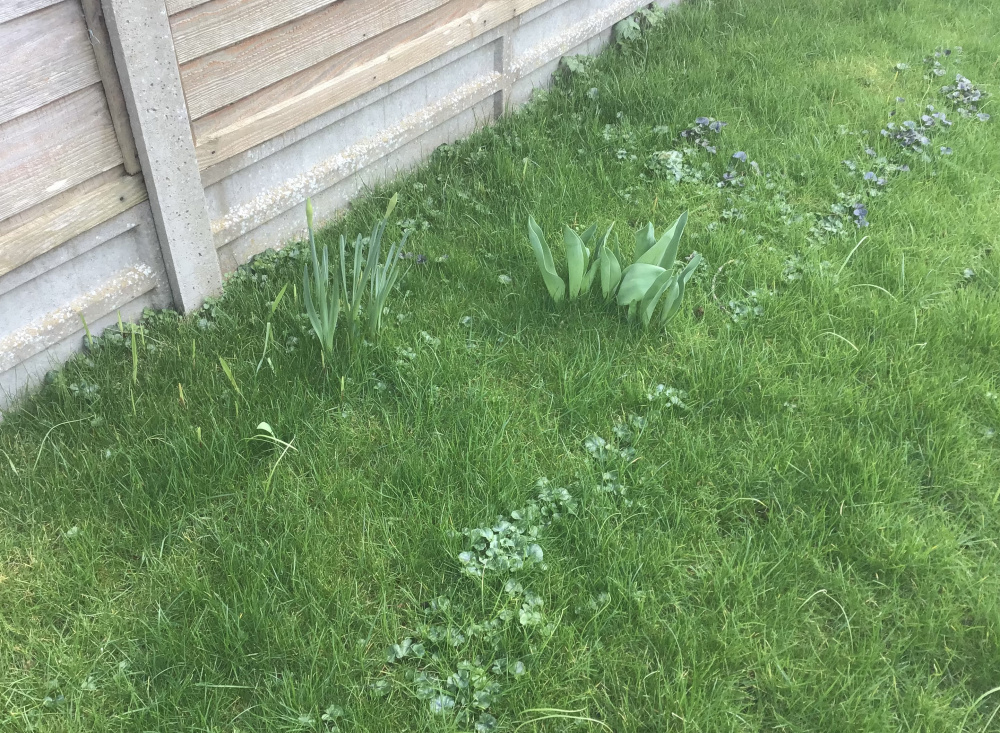