Planting under conifers, or raised border

Just looking for some advice.
I have recently moved into a new house, the garden is quite big and very private with 2 rows of conifers.
But we are now wandering what options we have regards planting, the trees are approx 20ft tall and run 80ft on the East side, and 60ft North side.
We ideally would like some shrubs but are unsure what would survive next to the conifers,
Or another option is to have a raised border,  but would this make much difference to what we could plant,

There was a large rhododendron on the one side but this had to be removed to make way for an extension,  is there anything else we could maybe plant that may work well with rhododendron azaleas etc. 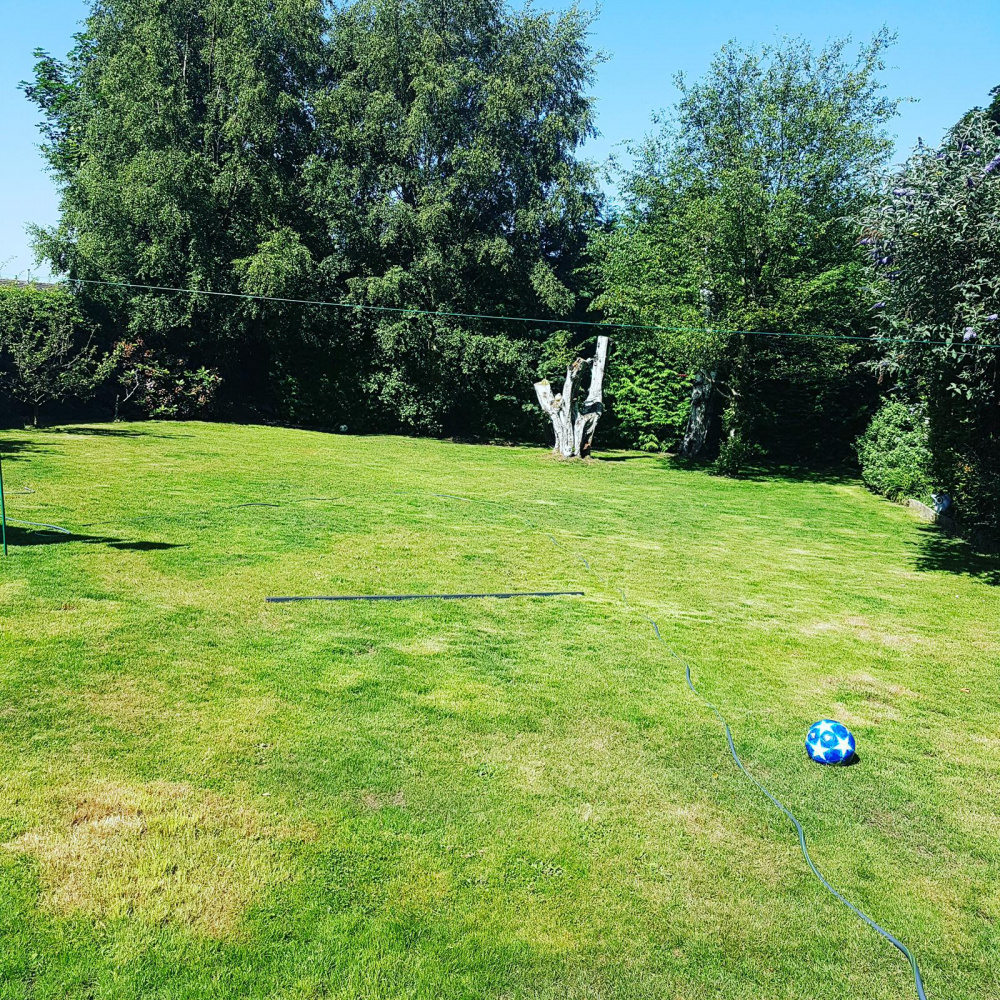 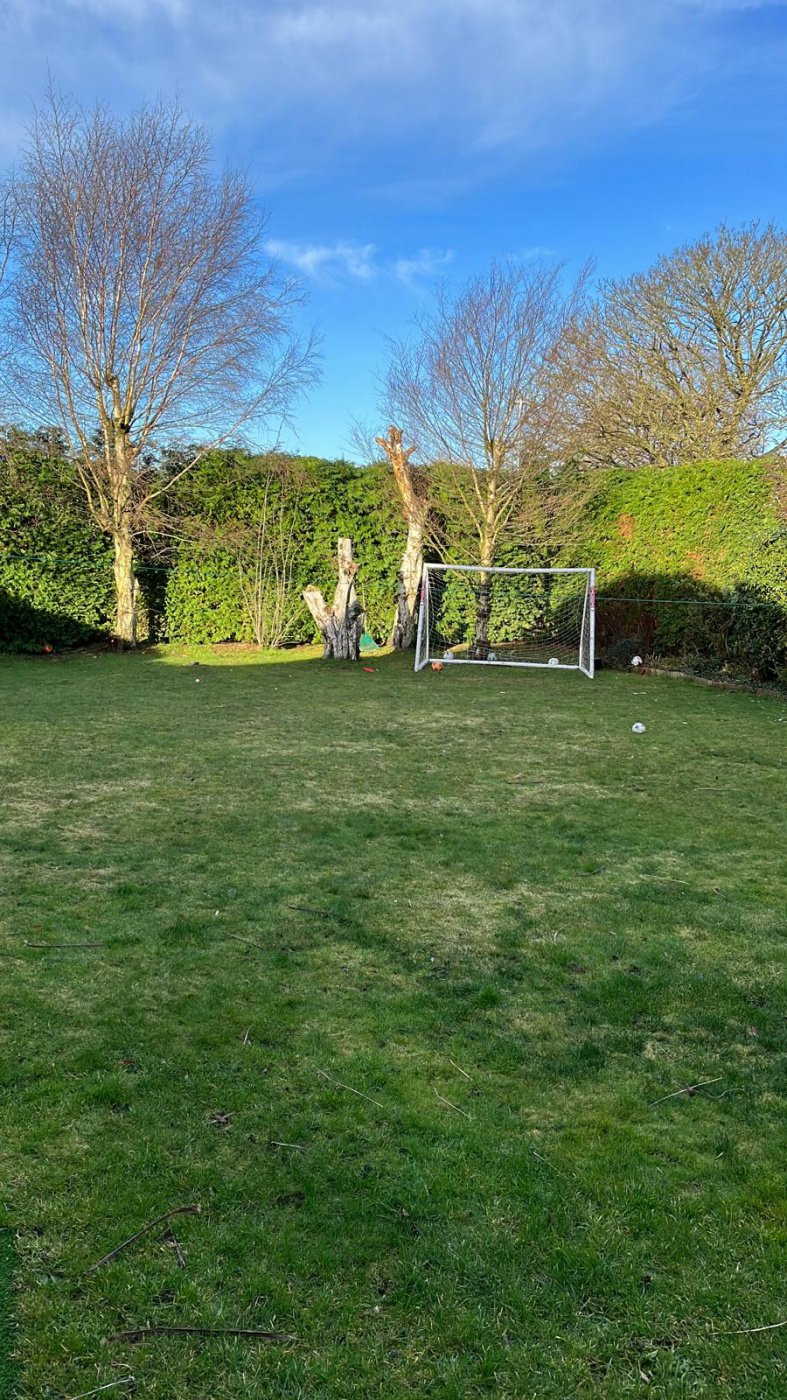