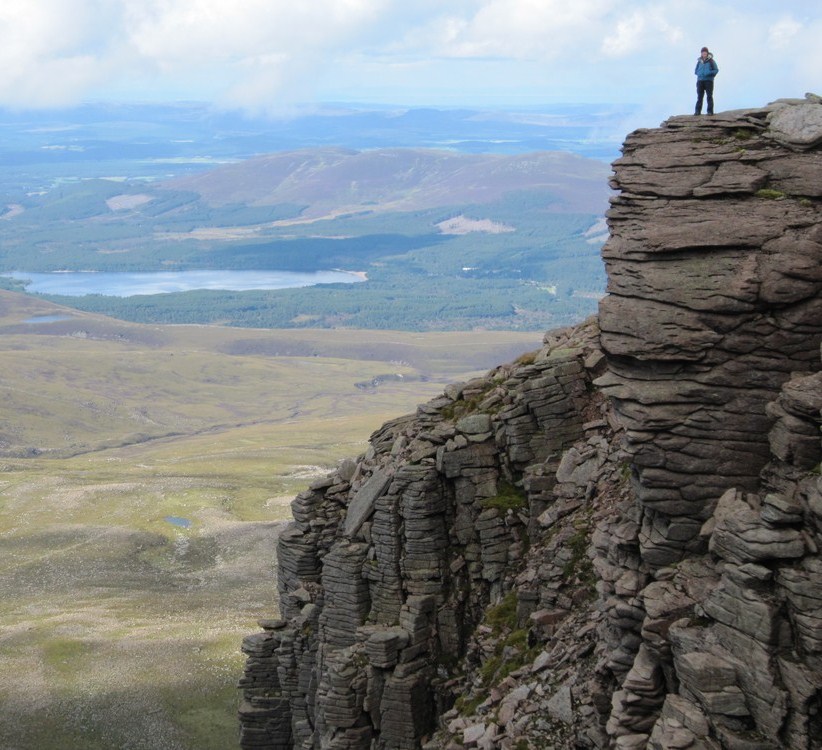 Henatron Posts: 29
20 February in Plants
Hello,
I have three different clematis's that I'd like to try and get a variety ID on, if anyone is particularly good at clematis's?

1. I bought this one last year from Dobbies but it came mislabelled and obviously wasn't what I was expecting when it flowered. I did email Dobbies and they emailed back with a suggestion of what it could be, but it wasn't that either and then they didn't reply to my next email. It grew to about 4-5' last summer but is only a young plant so I don't know how big it will be ultimately, and flowered in July/August, with bell-shaped pretty flowers. Any ideas? Would be helpful to know whether it's group 2 or 3 at least. The second photo is a bit over-exposed- the first is true to colour. 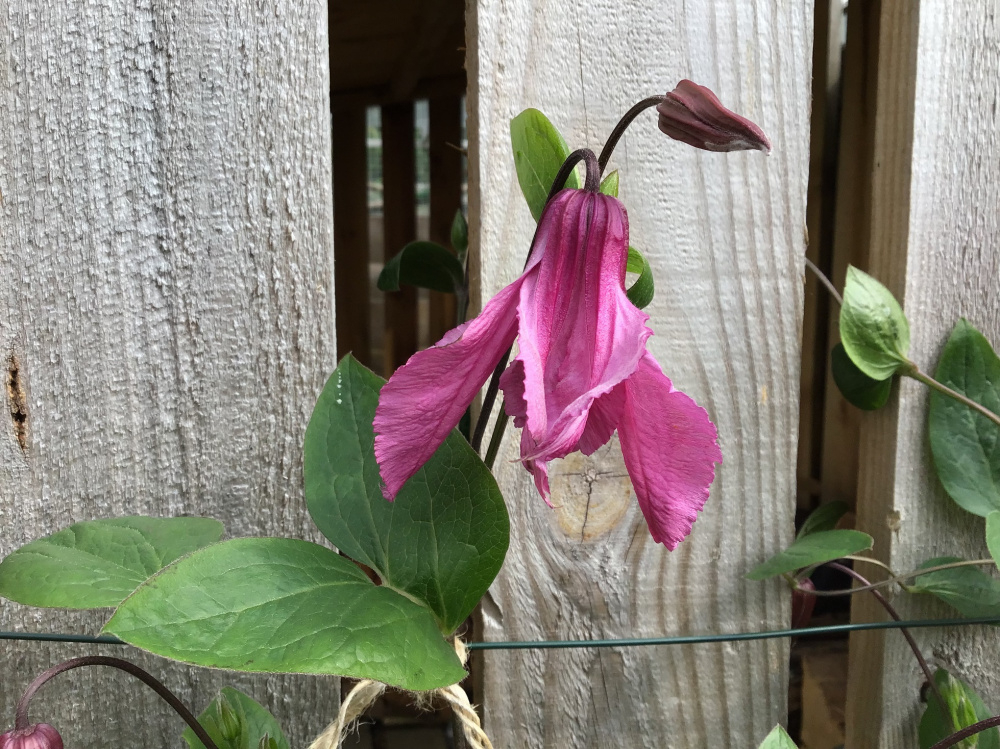 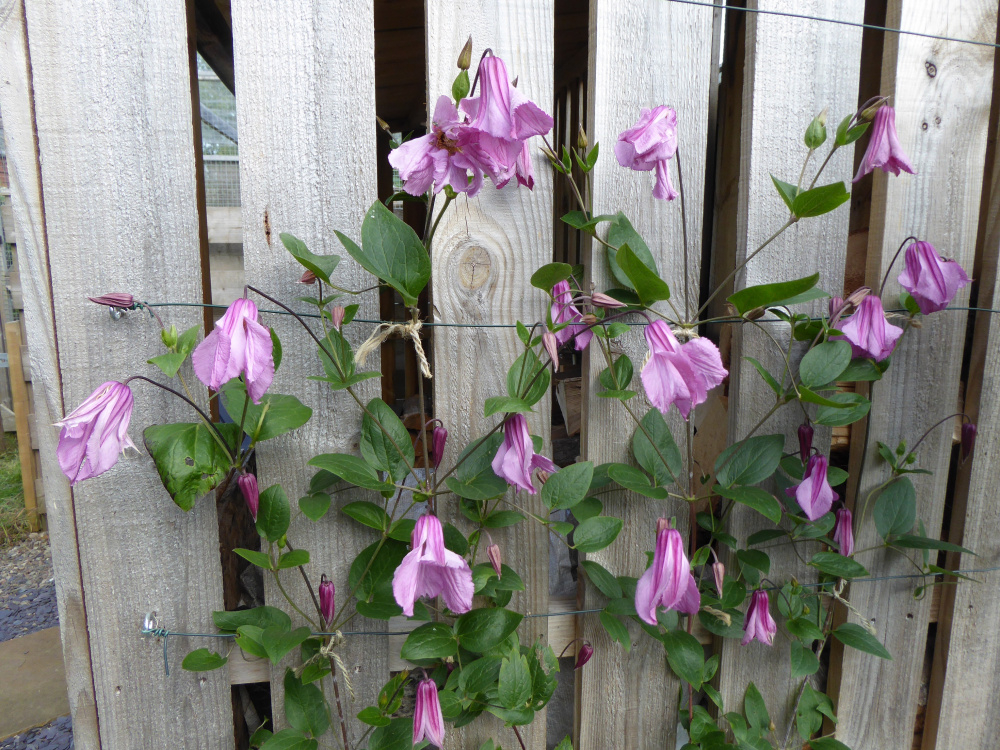 2. This one was here when we moved in, so I haven't a clue about it. It must be Group 3 as it flowers very late (October - but I do live in the coldest part of the UK (the Cairngorms) so everything flowers later here than down south as they get going later - our summers are much, much shorter than most of the rest of the UK!). It gets up and over a 6' trellis each year so is a decent size (for here!). Must have been in situ for at least 10 years but I suspect a lot longer. 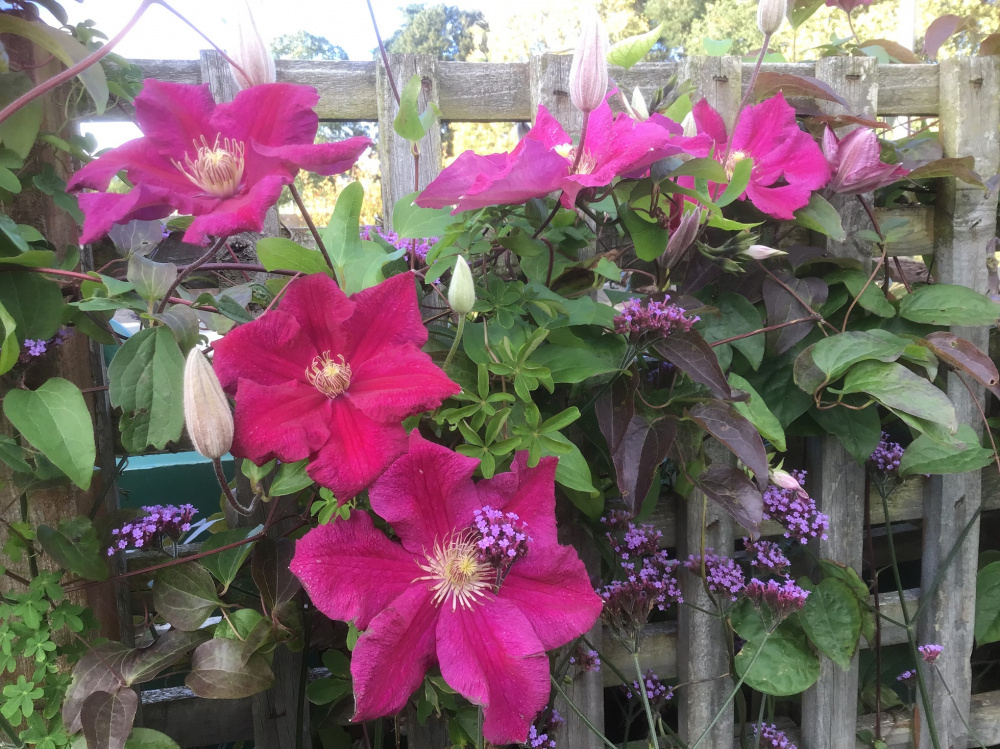 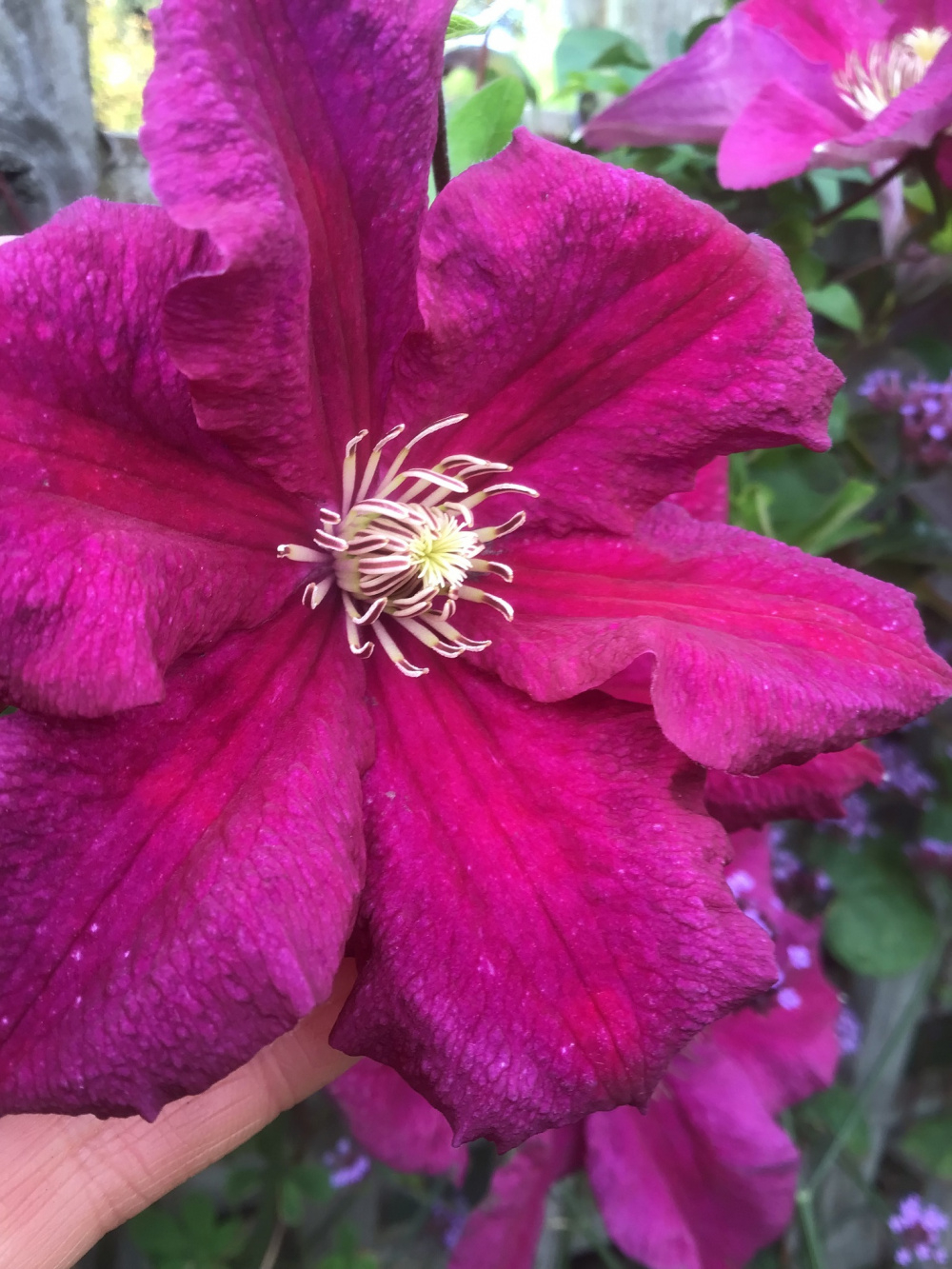 3. The third one is in exactly the same situation as number 2 - all the same details apply. It's just more purple! I've been lopping both these two back to a few inches high each spring and that seems to work - I'm just nosy and want to know what they are all! 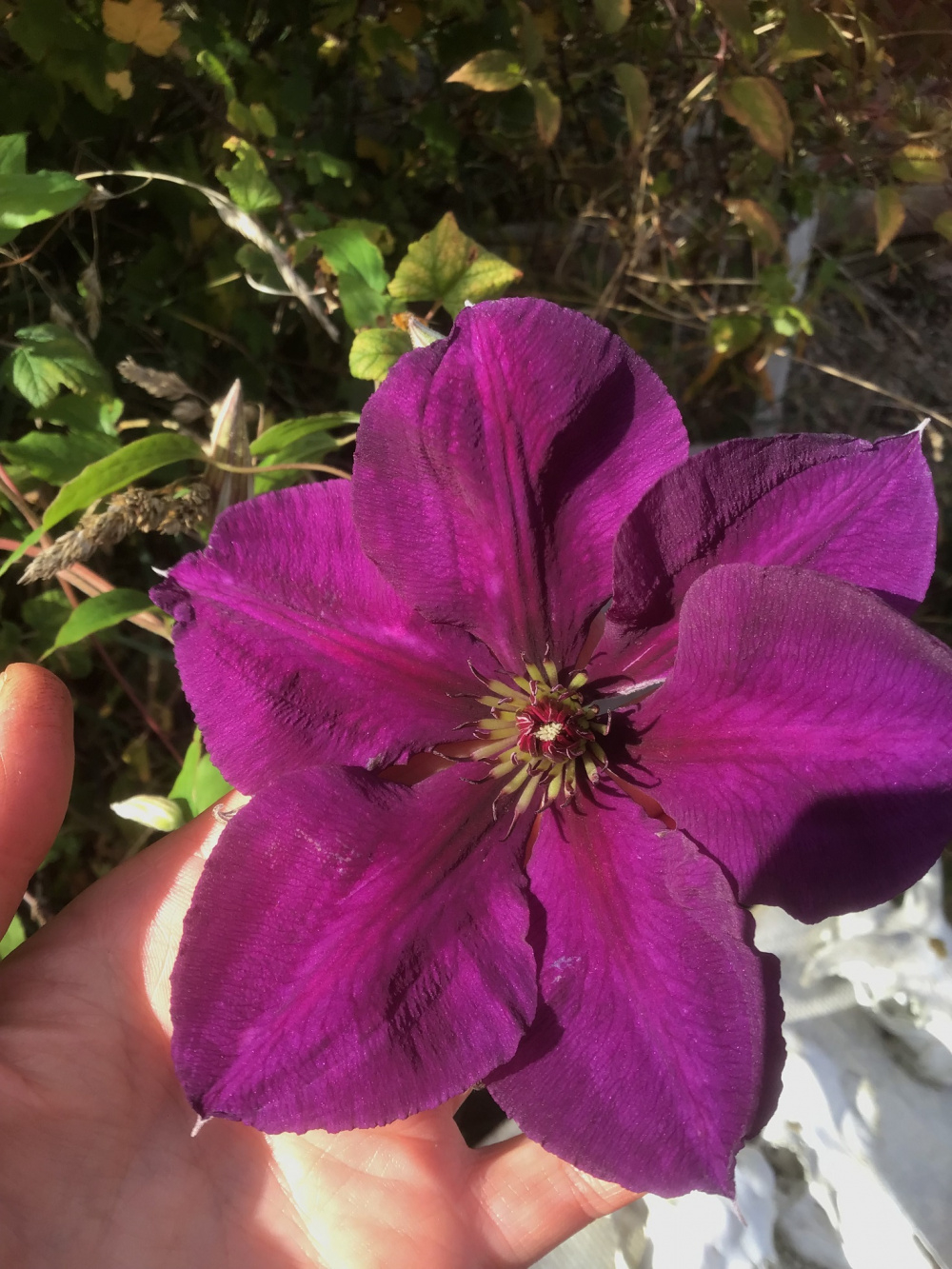 Hoping someone can help,
Thanks!