loisamarshall Posts: 8
22 January in Garden design
Hello! I was wondering if I could get some advice. I moved into this terraced house a few months back and want to sort out the front garden. I would like to remove a section of the paving near the wall and build a retaining wall / raised bed to plant a hedge for a bit of privacy. However, as you can see from the pictures there is a drainage pipe leading from the house, along and out of the wall. Do you think it would be possible to plant around the pipe? Any ideas would be great as I am a complete beginner on this! Thanks a lot. 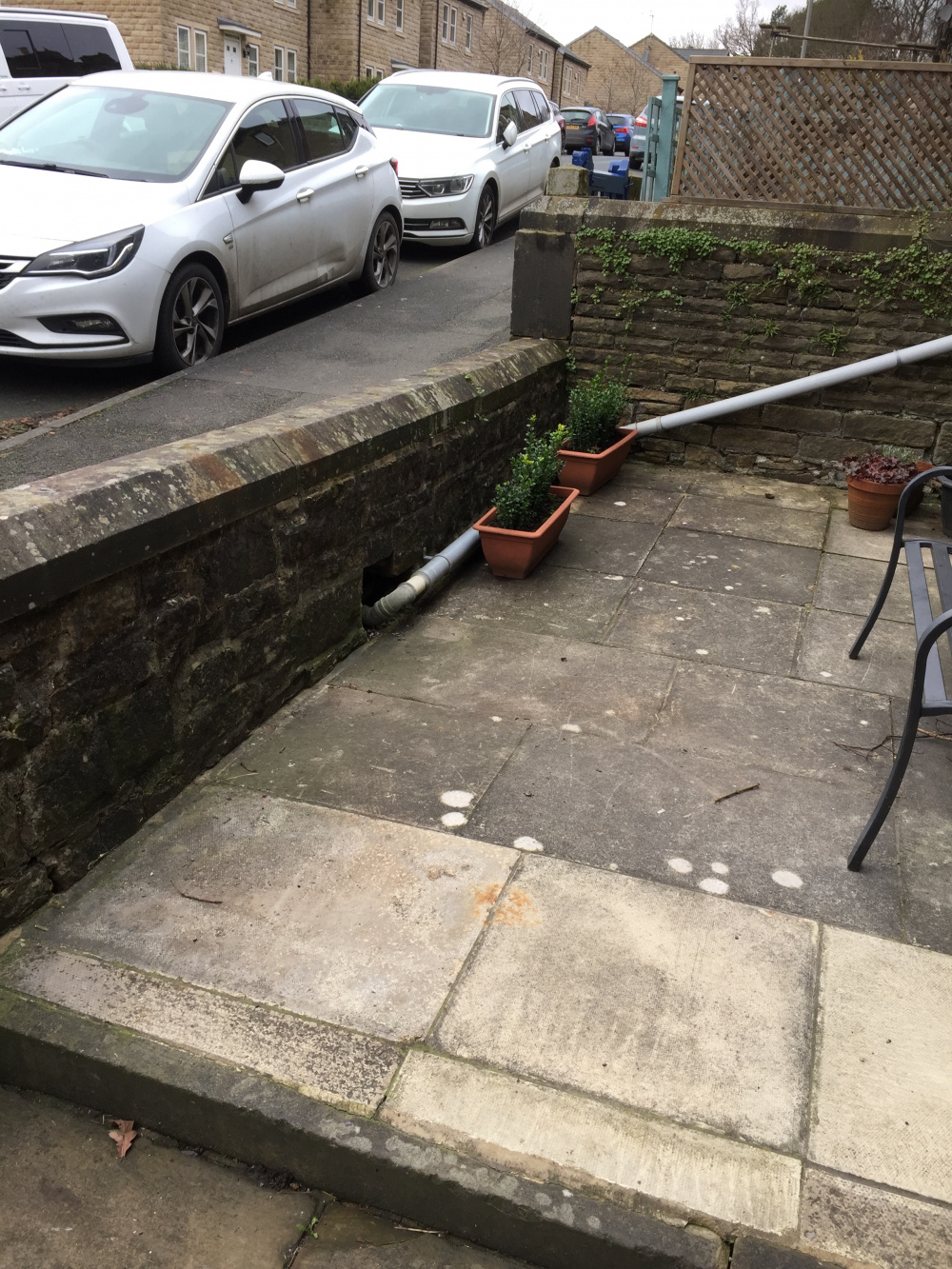 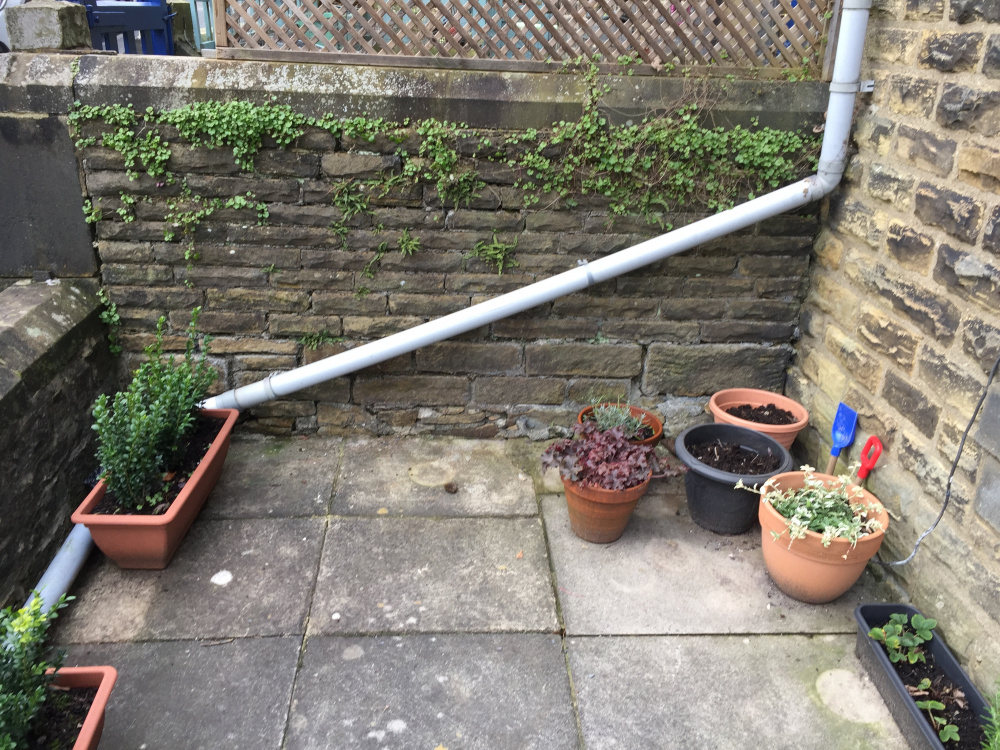