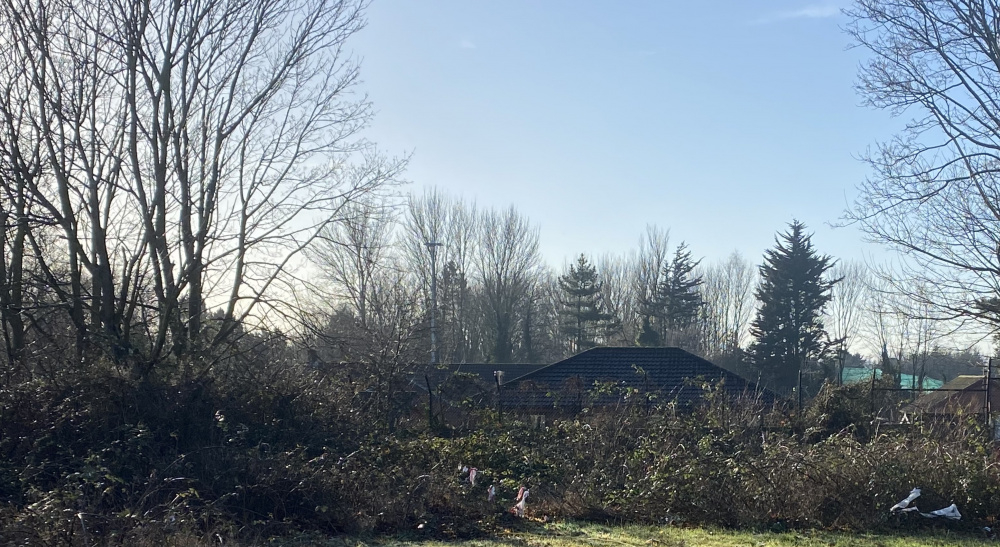 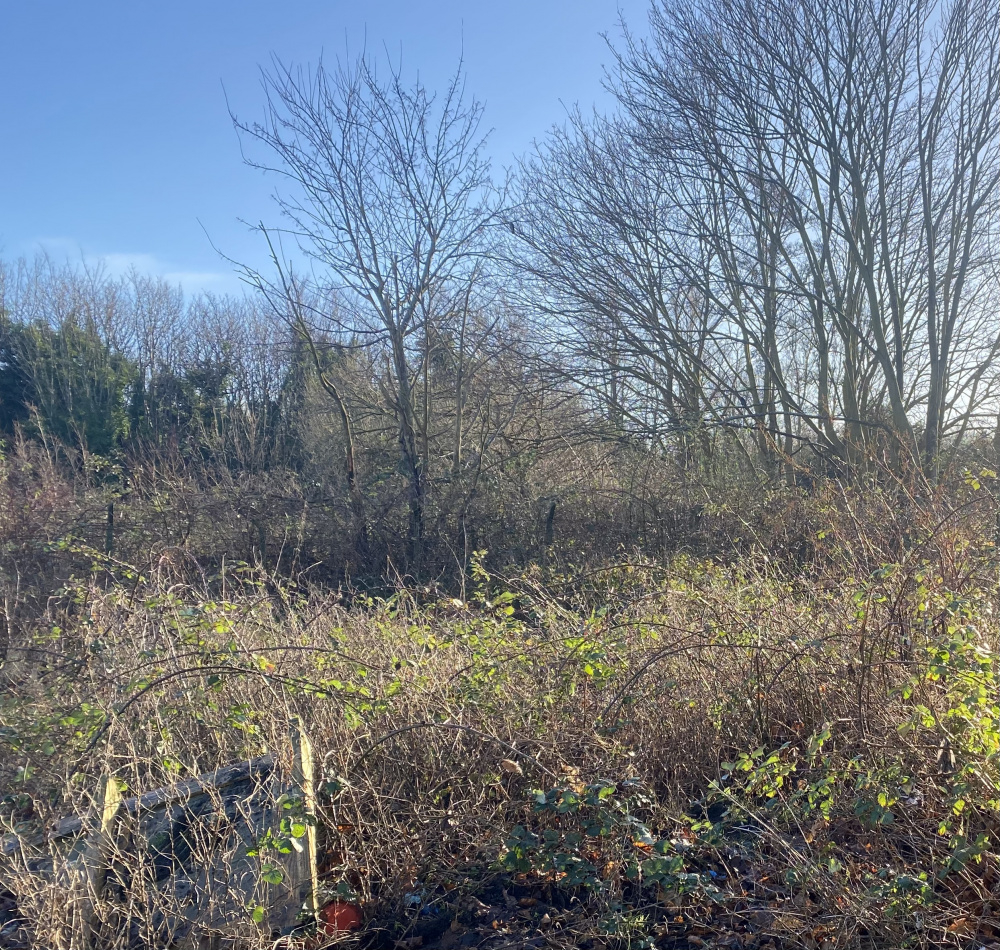 Hi all, I have not long purchased my first home and the garden is somewhat overgrown. I am not very green fingered and do not know where or even how to start?

I basically wish to clear the whole area and start with blank canvas so to speak. I do not have a great deal of money, but not afraid of hard work and getting my hands dirty.

All help and ideas would be very much appreciated. Thanks in advance