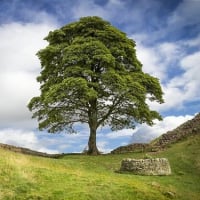 Meomye Posts: 722
11 January in Plants
Could anyone recommend a tall Nandina please? I only have the short ones, which are beautiful. When I have tried to research taller varieties I can not find the ones that I have seen growing in other peoples gardens (approx 2 metres) many thanks.
0