I've recently purchased an Acer Firecracker which arrived a bit later than planned. I'd hoped to have it in before winter but I think that ship has sailed, so I was wondering what you think the best step is to take next?

From the soil to the top it is roughly 100cm tall, and is just bare branches now. Its currently sat in a South East facing conservatory (unheated) in its original pot and wrapping. Should I leave it where it is, in its original pot? Or should I try and plant it this weekend?

Second question is WHERE to plant it. I keep seeing conflicting things online about the aspect, so I have two options: in the back garden, where the aspect is south east. Or next to the house at the front, which is north west (see picture attached). If in the front, I'm planning to place it along the fence and rip out the existing bushes we inherited, we moved in a couple of months ago. 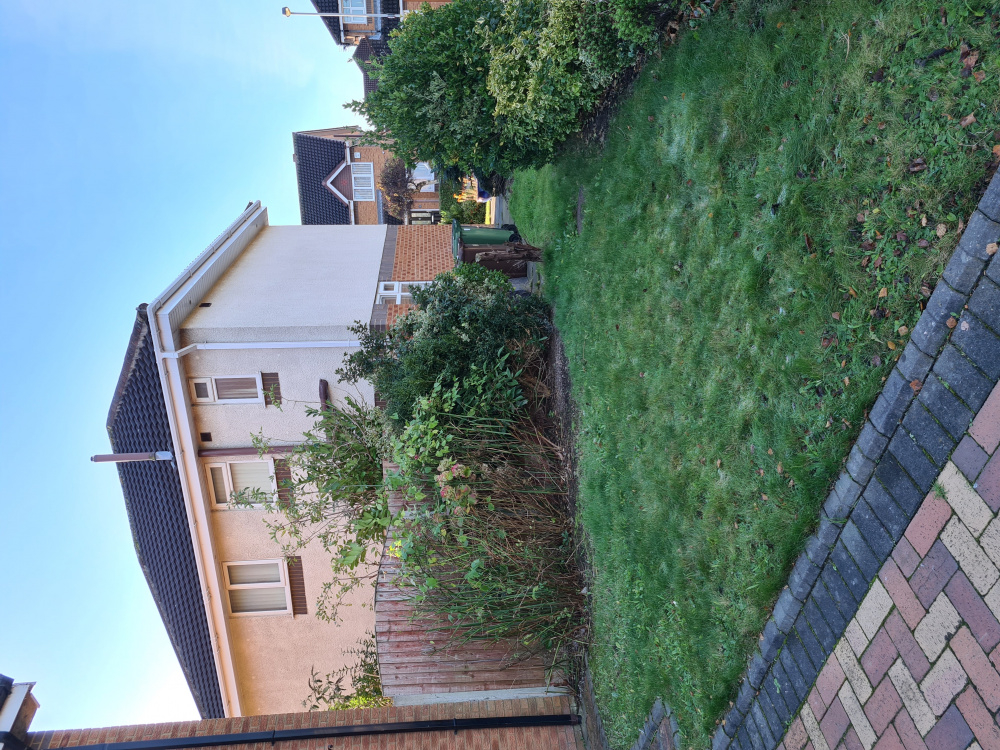