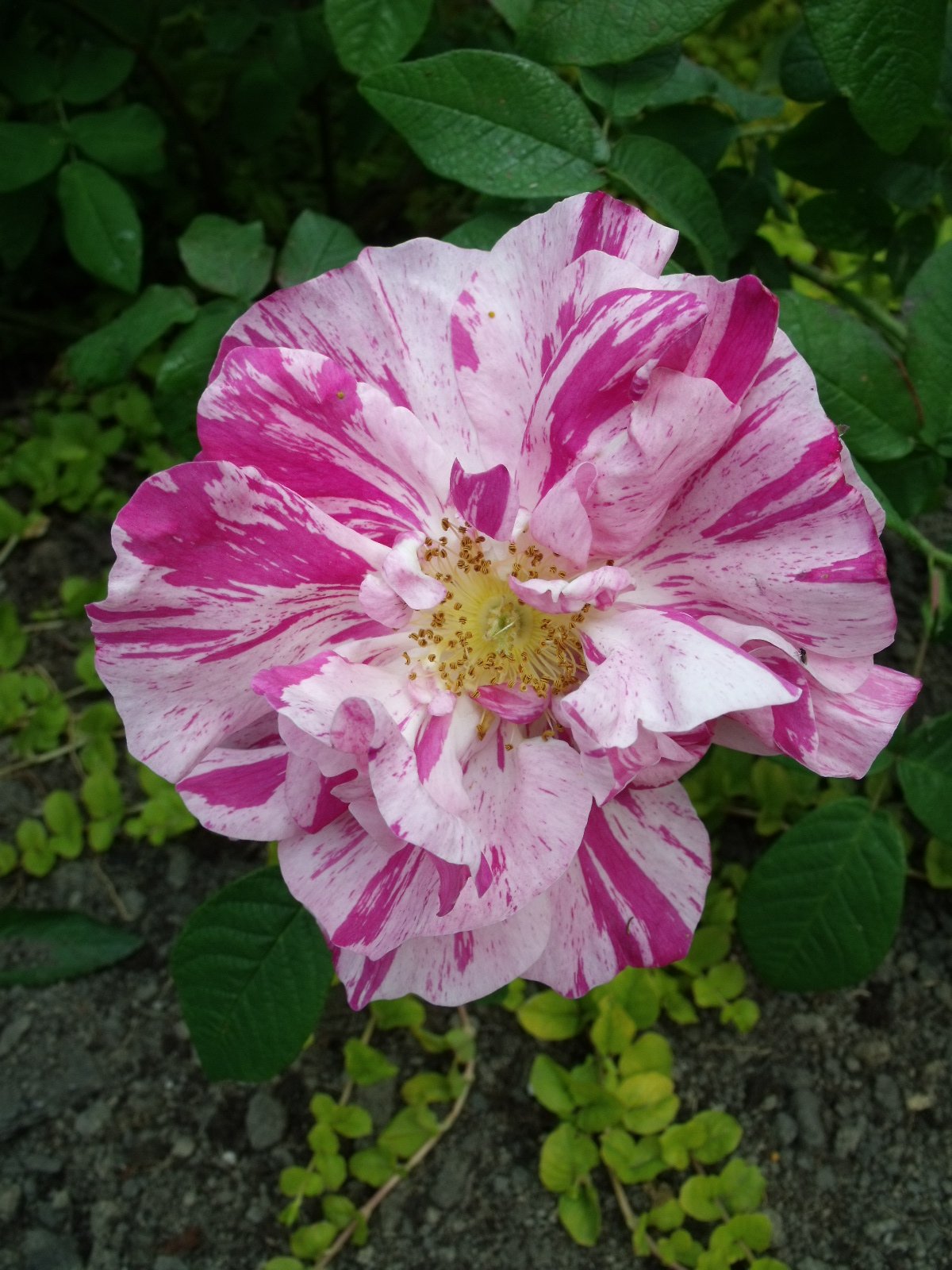 Liriodendron Scariff, County Clare, IrelandPosts: 7,868
November 2021 in The potting shed
Hi folks!  I need some help with my apple butter, please, if anyone out there has made it successfully...

I followed a combination of online recipes using our not-wonderful early cooking apples, cooked in cider.  One recipe suggested boiling the sieved & sweetened fruit for 15 minutes until it thickens, then potting it.  All other recipes told me to boil it for around an hour, stirring frequently, until there was no "free" liquid and the mixture had thickened.

I assume the first method uses the pectin in the fruit to set it, and is a sort of apple jam.  Because our apples are a bit lacking in flavour, I wanted to concentrate them down a bit, so chose the second method.  After 2 hours' boiling (during which I stirred and stirred and read half a novel...) there was still some remaining liquid... the bit on the saucer in the fridge was reasonably set in the morning, but still doesn't have a great deal of flavour, in spite of the cider and 2 teaspoons of mixed spice.

So.  What should I do with 6 jars of not-very-good apple butter?  Should I donate it to a sale of work (preferably in a distant county, so people can't complain about it) or re-boil it, until it's really REALLY thick?  And should I add anything extra now?  More spice?
"The one who plants trees, knowing that he will never sit in their shade, has at least started to understand the meaning of life."  Rabindranath Tagore
0