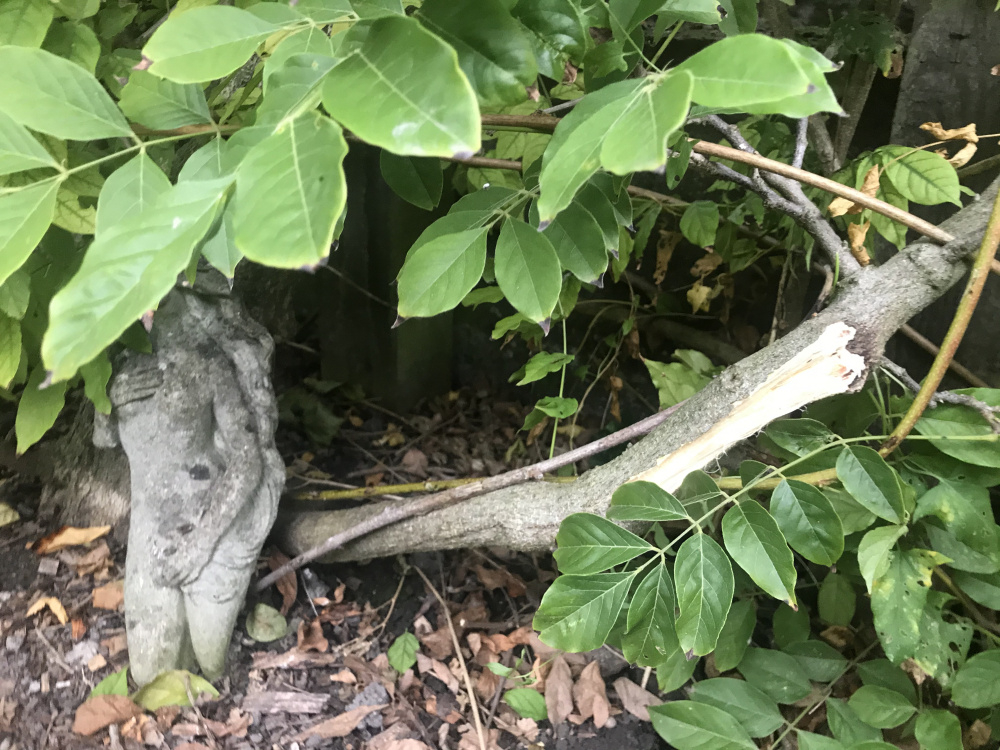 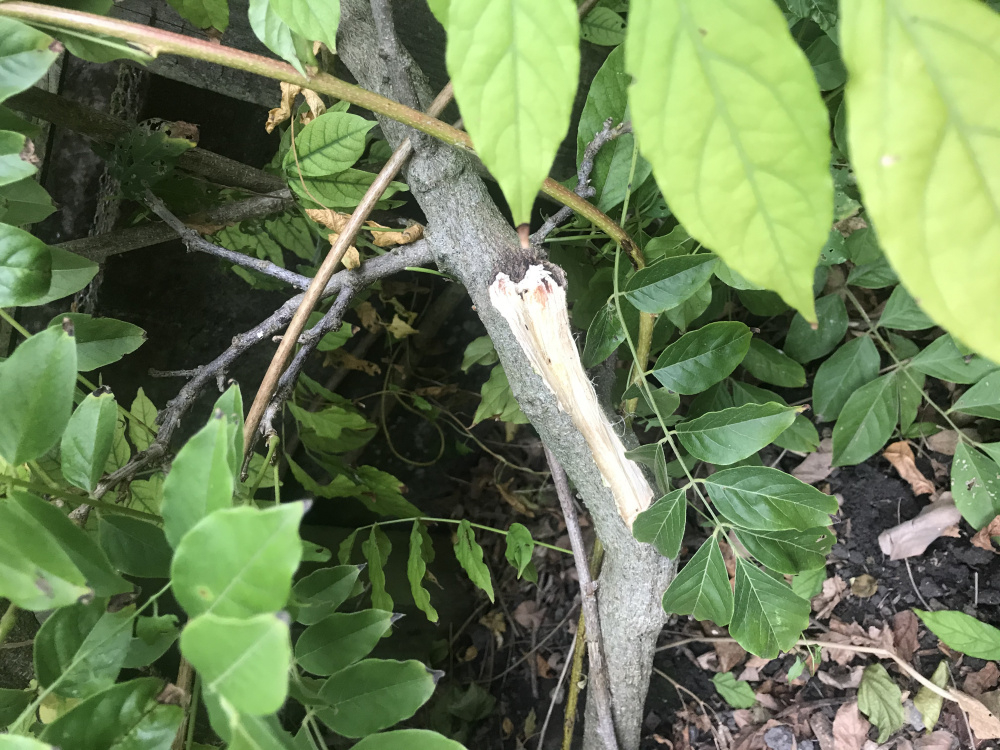 Hi everyone, my wisteria got damaged in recent winds, I’ve of the branches has broken off, should I protect this over winter and if so with what ? Hessian ?  Im panicking as Love my wisteria lol
Thank you !
0
«123»

«123»
This discussion has been closed.