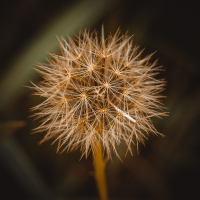 I'm new to this forum and having a garden! I recently bought a new build house near Edinburgh, and as I've come to realise, taking the DIY route to turfing the back garden is a lot more effort than just rolling out some ready made lawn...

The builders took off a large wedge of topsoil just before we moved in, 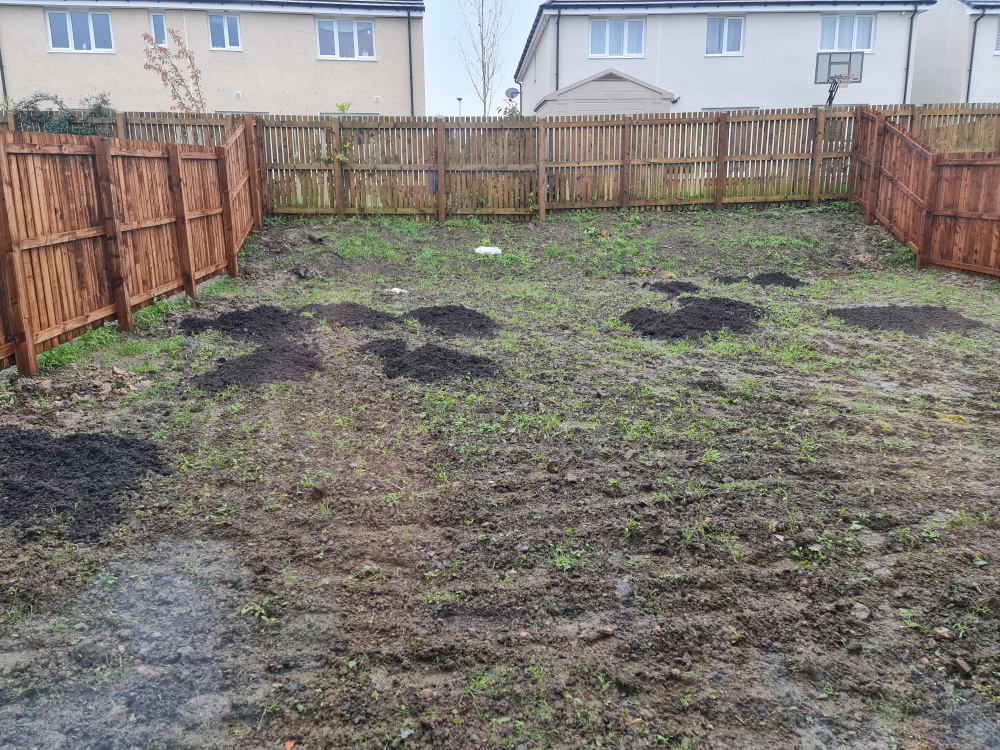 which at the time didn't look too bad as it used to be dairy cow fields. However, then the rain arrived...

The water sits on top of the rotivated mud, and it seems to be mostly clay. After some research, I found a lot of articles saying I should fork in some good organic-loaded topsoil... which I'm in process of doing as you can see in the photo. But in some places, it just seems so boggy, almost like a pool of soil.

So my question(s)... should I keep filling those boggy bits with more good soil to help drainage and level... or quit until drier weather (likely after winter).... dig a French drain.. or just get it all level and the turf will help 'fix' the drainage in time?

I see so many guides on fixing soil and laying turf, and many say you can lay turf any time of year (except frozen).. but I rarely see anyone actually laying a turf on boggy mud. Any help appreciated!
0