brian.o.neil Posts: 7
October 2021 in Problem solving
Hi everyone, Indo not post that often but I have a question or two. Any information or advice would be much appreciated.

Recently just mowed my lawn. It's a new build home and it is clay underneath. The whole estate is  built on old farmland and alot of the residents have had problems with grubs and daddy longlegs etc. I have just recently put down some nematodes hoping that would help. Does the lawn look as if it has alot of thatch in it ? It's quite patchy in some areas too. I now it with a rotary mower but have been advised to use something heavier like a cylinder mower. Does it look dehydrated? 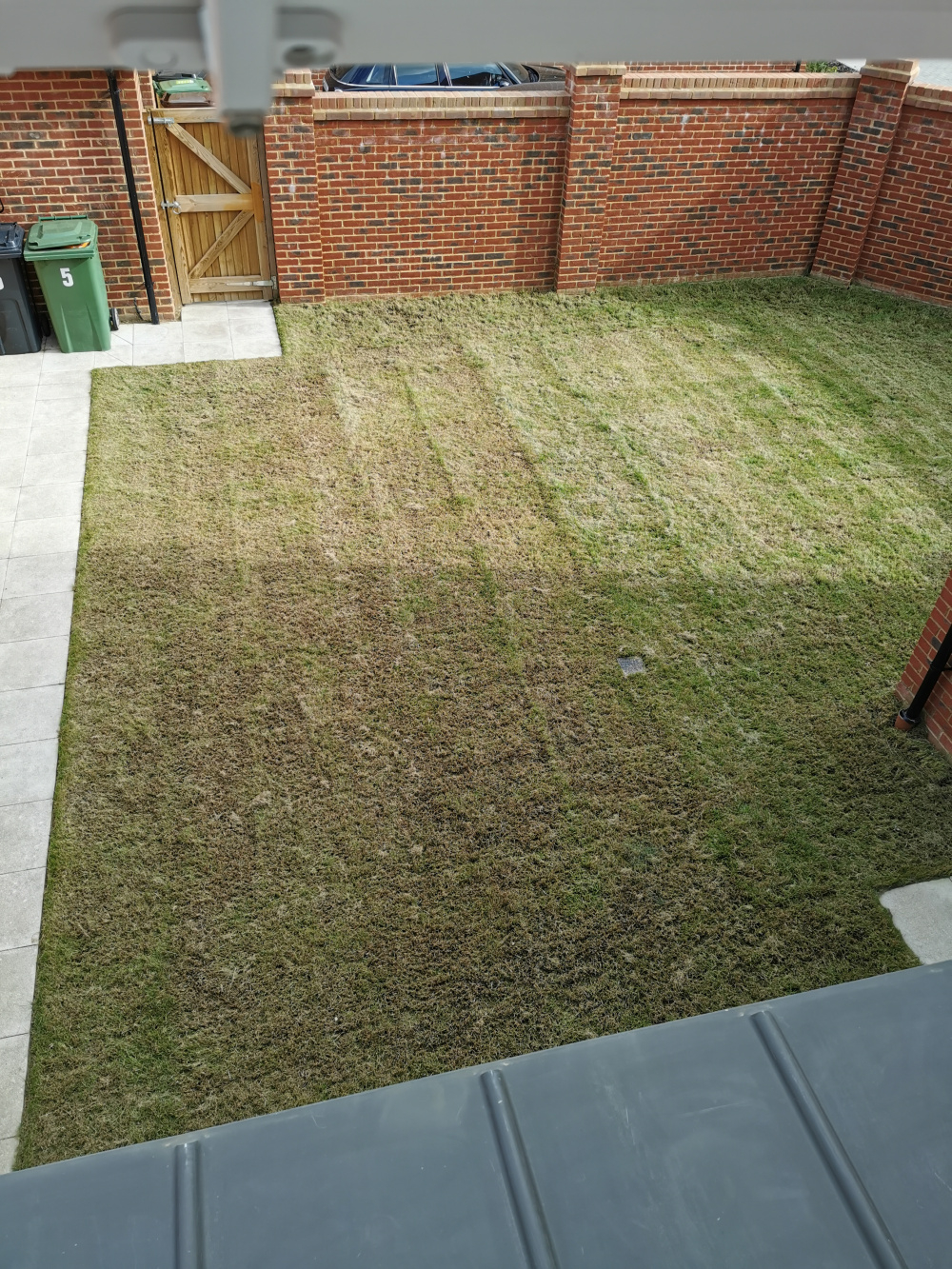 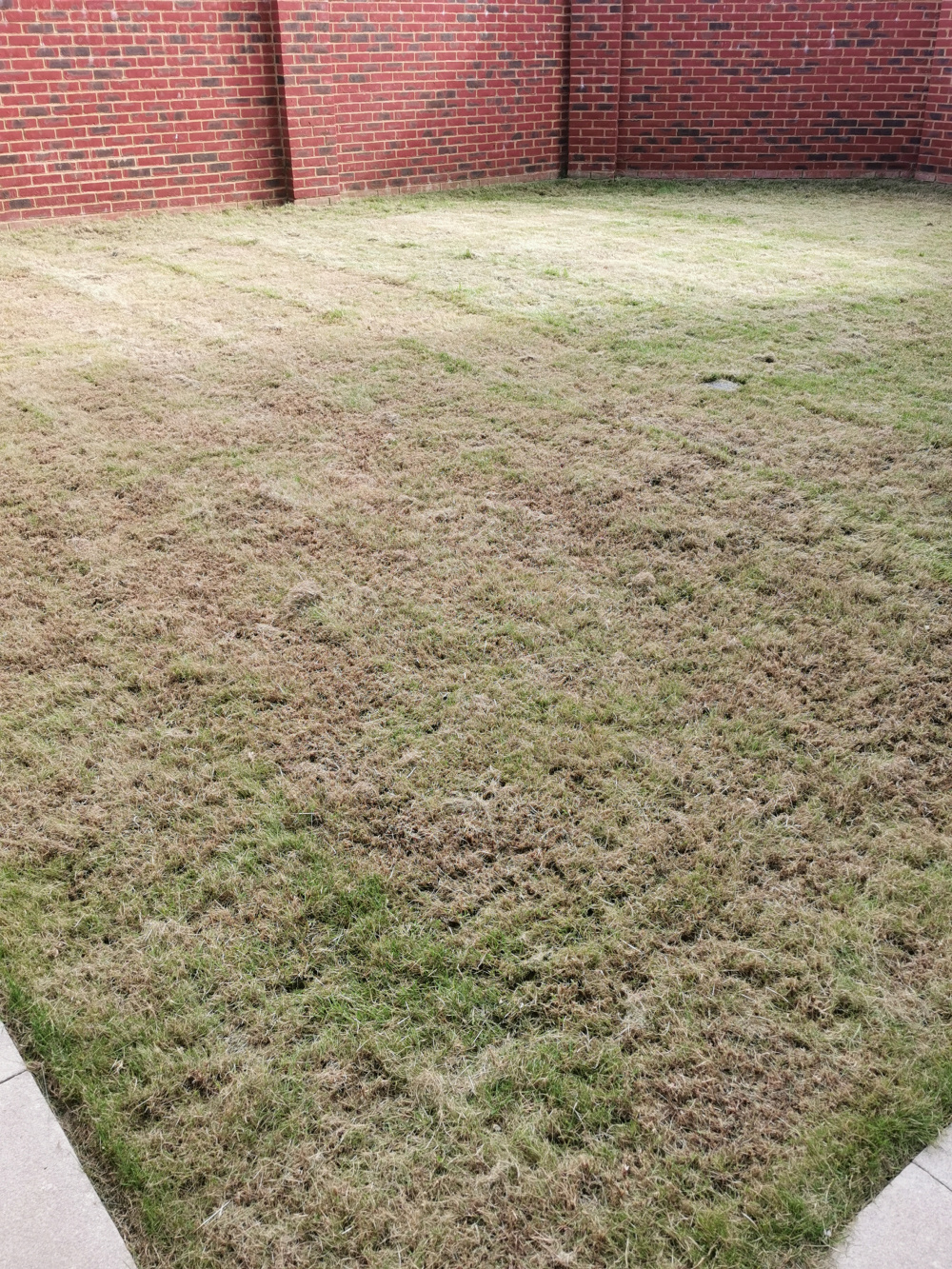 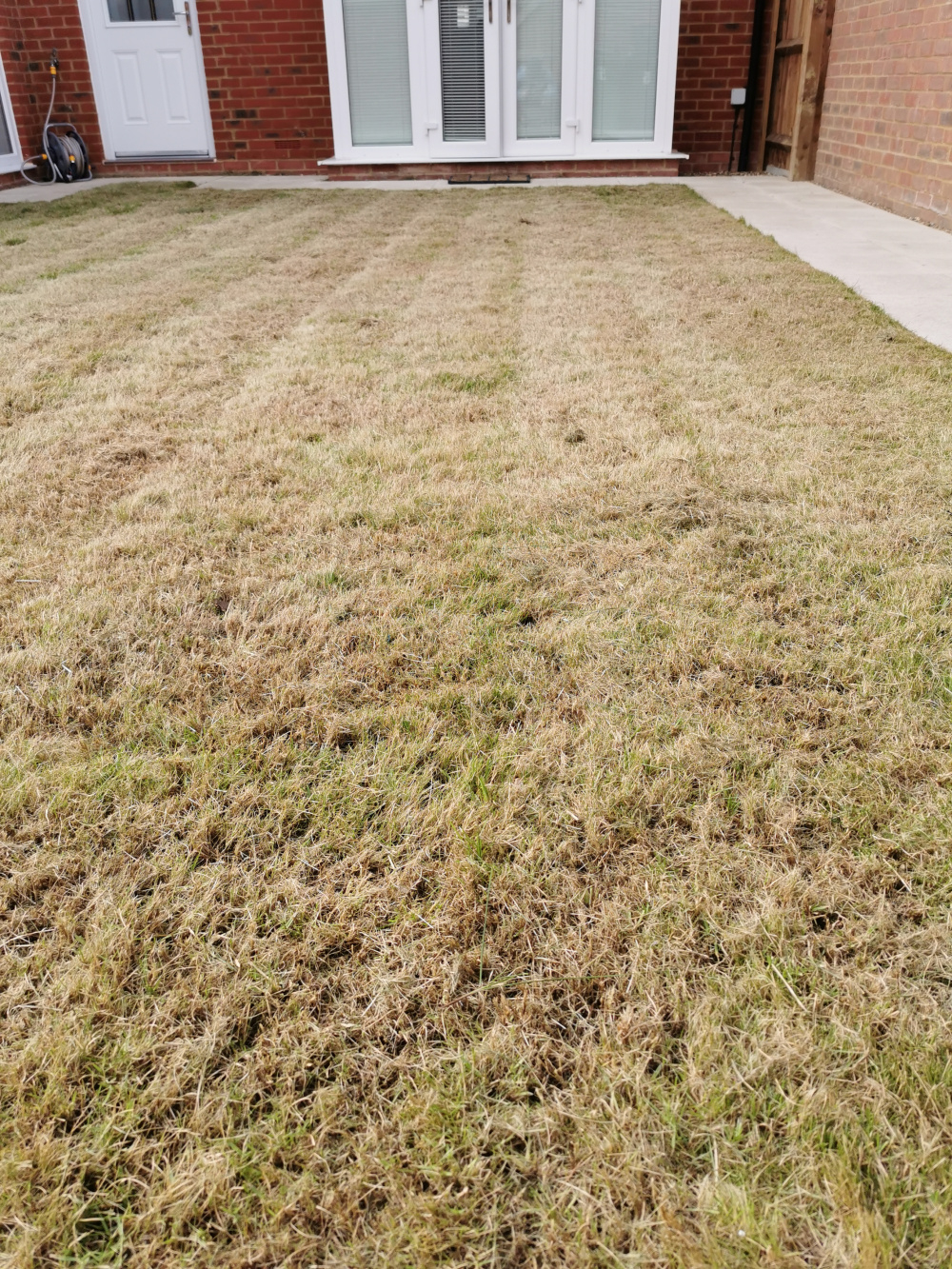