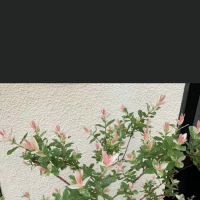 BOTB Posts: 72
October 2021 in Garden design
I want to highlight my bamboo plants. I have solar lighting which in the summer months has really showed them off beautifully. Now it’s coming to darker days, is there any lighting specifically for the winter months? Or more powerful solar panels?