A tale of two Salvias ;)

They were doing great in the summer, both had lots of flower, the bees love them.

Then in late summer one started struggling while the other seems fine. 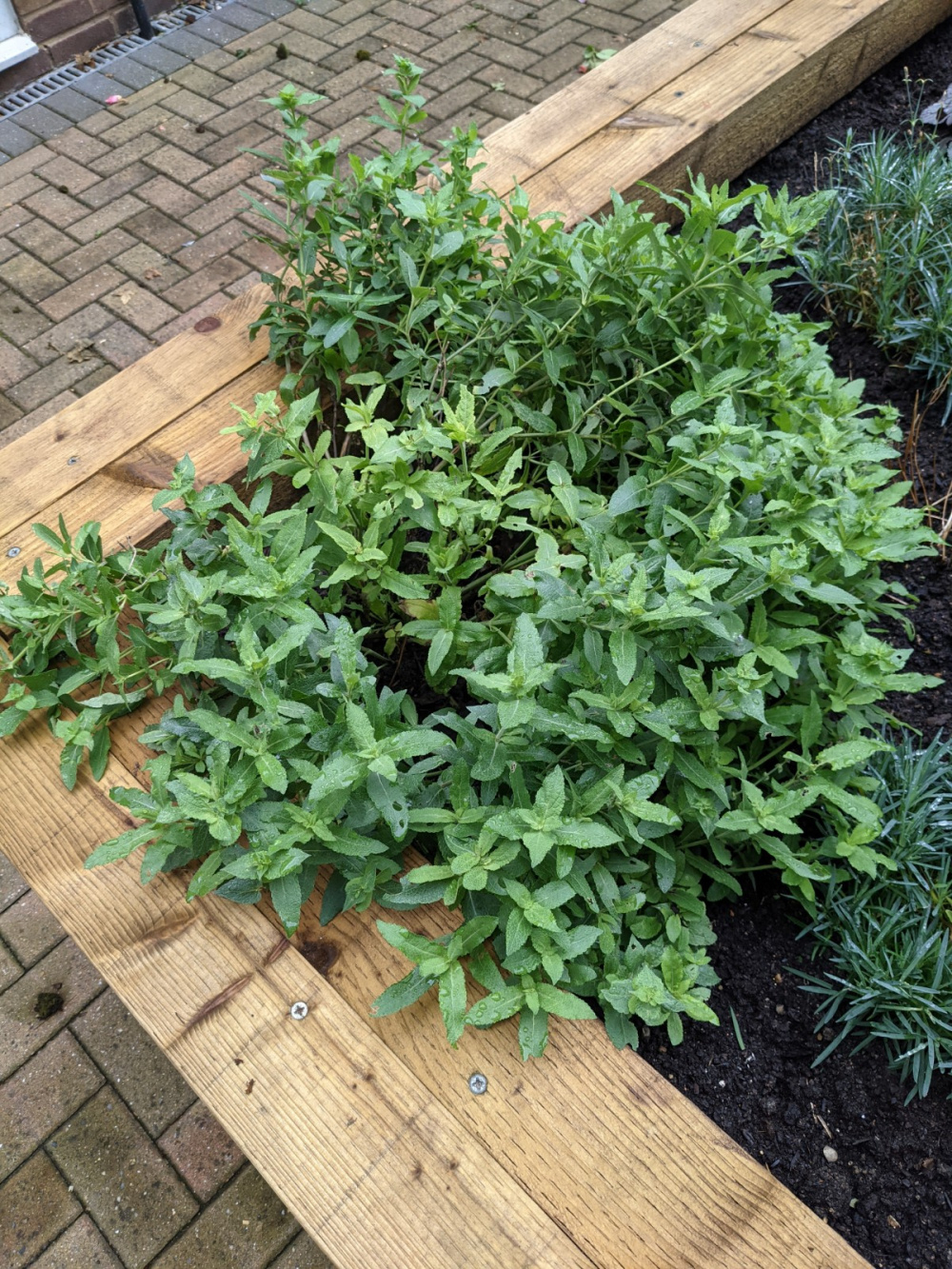 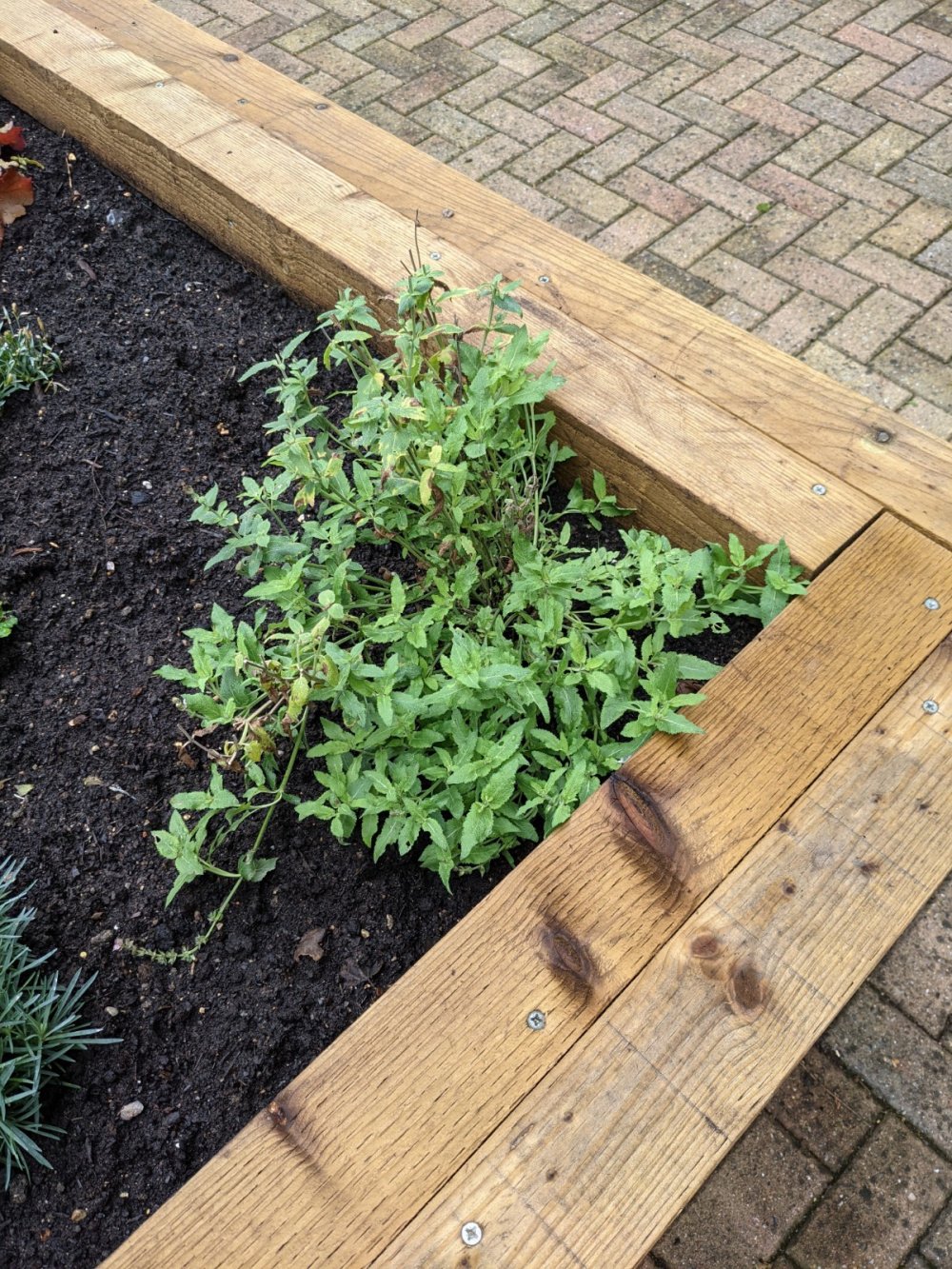