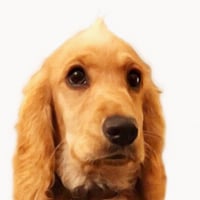 SamBevington NW StaffordshirePosts: 133
September 2021 in Plants
I've got 4 new borders in the making, 2 edging a path 10 m long, 1.5 wide and 2 semicircular 3m deep 4m wide. Over the year I've invested in plugs/young perennials and have over 300 (cough - don't tell the OH!). I've started to plant up with evergreen shrubs, trees, roses; looking good but I popped a drift of 7 young coneflowers in and they look so pathetic with just one stalk/flower. How do GC do it? Is, say a healthy specimen that you by for 7 quid, 3 plants in a pot or one that's a couple of years old 🤔 ?
0